Jan and I had a short trip to Budapest in November 2018, flying out from London Heathrow on a Saturday, returning on a Monday. That gave me one full day plus late afternoon/early evening on our arrival day and the morning of our last day for photography.

I have been cutting back on the camera equipment that I take on these short trips so I just took 2 Mamiya 7 camera bodies (that’s one to use and a spare!), 3 lenses and a Sekonic spot meter. For lenses I had a 43mm, 80mm and 150mm.

Before leaving I had arranged a hand search of my Ilford film at Heathrow so that it wasn’t put through the hand luggage x-ray scanner. I took 20 rolls of Ilford 100 Delta and 15 rolls of Ilford 400 Delta, all 120 roll film of course giving 10 negatives of 7x6cm per roll. The staff were very efficient and helpful, as usual. In the end I exposed just 13 rolls, 10 of 100 Delta and 3 of 400 Delta. With a bit more sunshine I would have used another 4 or 5 rolls so I had plenty to spare.

The flight was about 2.5 hours and we were met at the airport by Judit, an ex-colleague and friend of Jan’s. Her husband Bollacj drove us to our hotel in Budapest city centre. I needed to rest my bad back for an hour or so before starting taking photographs.

As usual I had already checked out the locations I wanted to visit for photos using Google Earth and Google Street View. A few things were added as you can’t predict every shot beforehand but mostly I stuck to my list.

Here are some of the views that I took with my Mamiya 7 film camera. I haven’t had time to process the films yet so these images here were all taken on my Motorola Moto-X phone to give an idea of what I took on the proper camera. They’ll look much better as proper black and white film images!

On our way back Jan had to work hard to convince the hand luggage X-Ray scanner team at Budapest Airport to let us have a hand search of my film. They finally agreed so all was well. In the last few years the only airport that we’ve used that refused a hand search of my films was Manchester, even when the request was made in writing well in advance. The other 20-odd airports around the world that we’ve used have all agreed, mostly very willingly when asked. 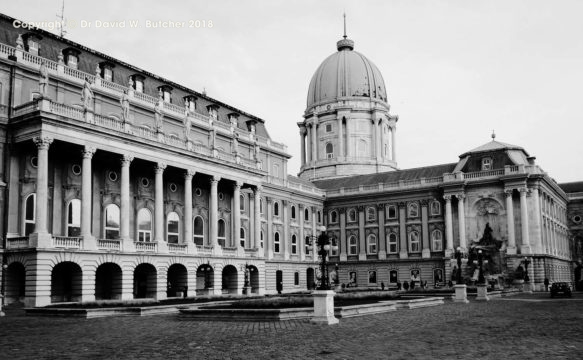 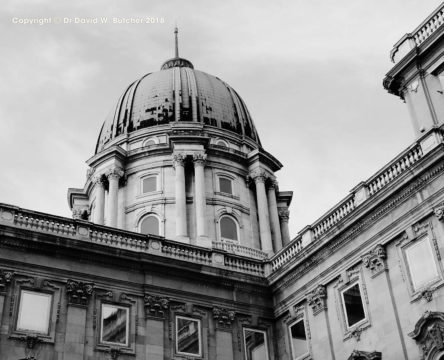 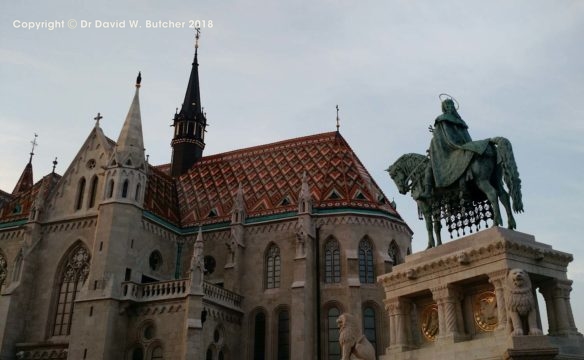 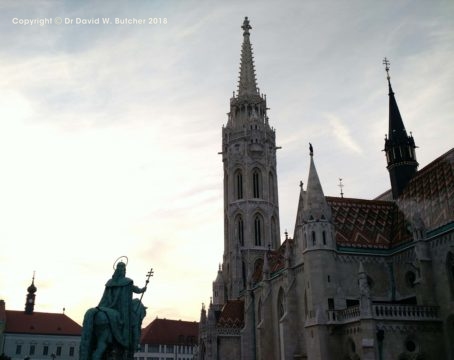 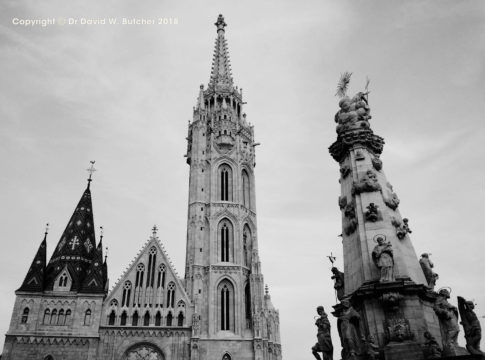 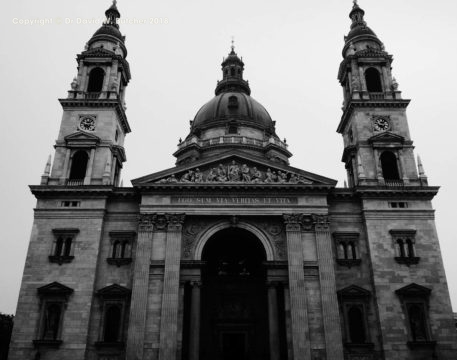 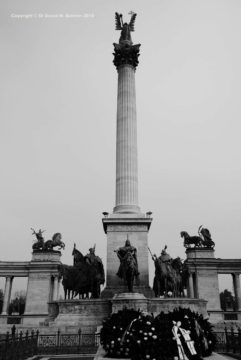 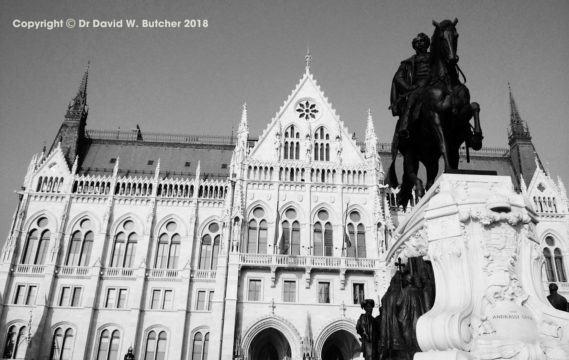 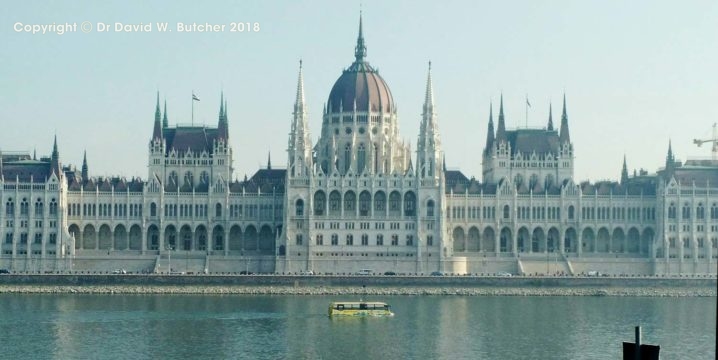