After an enormous breakfast at the Old Hill Inn we headed off up Whernside. I can’t remember ever previously being asked if I needed more cooked breakfast, more toast yes but not more bacon and sausage!

Another chilly but bright start on a good track. The paths up Whernside, being one of the 3 Peaks, are good and well used so very straightforward all the way to the top. Not many people either.

We soon left people behind as we headed over to Dent village from just beyond the summit. Extensive views all round and clear as a bell.

Really nice walk down to Dent village, took a few photos then went in the George and Dragon pub for a break, oh and a pint.

From Dent we walked along the dale for a mile or two before heading up over the fells to Sedbergh. We were in our hotel, the Black Bull, at the bar by 4pm. 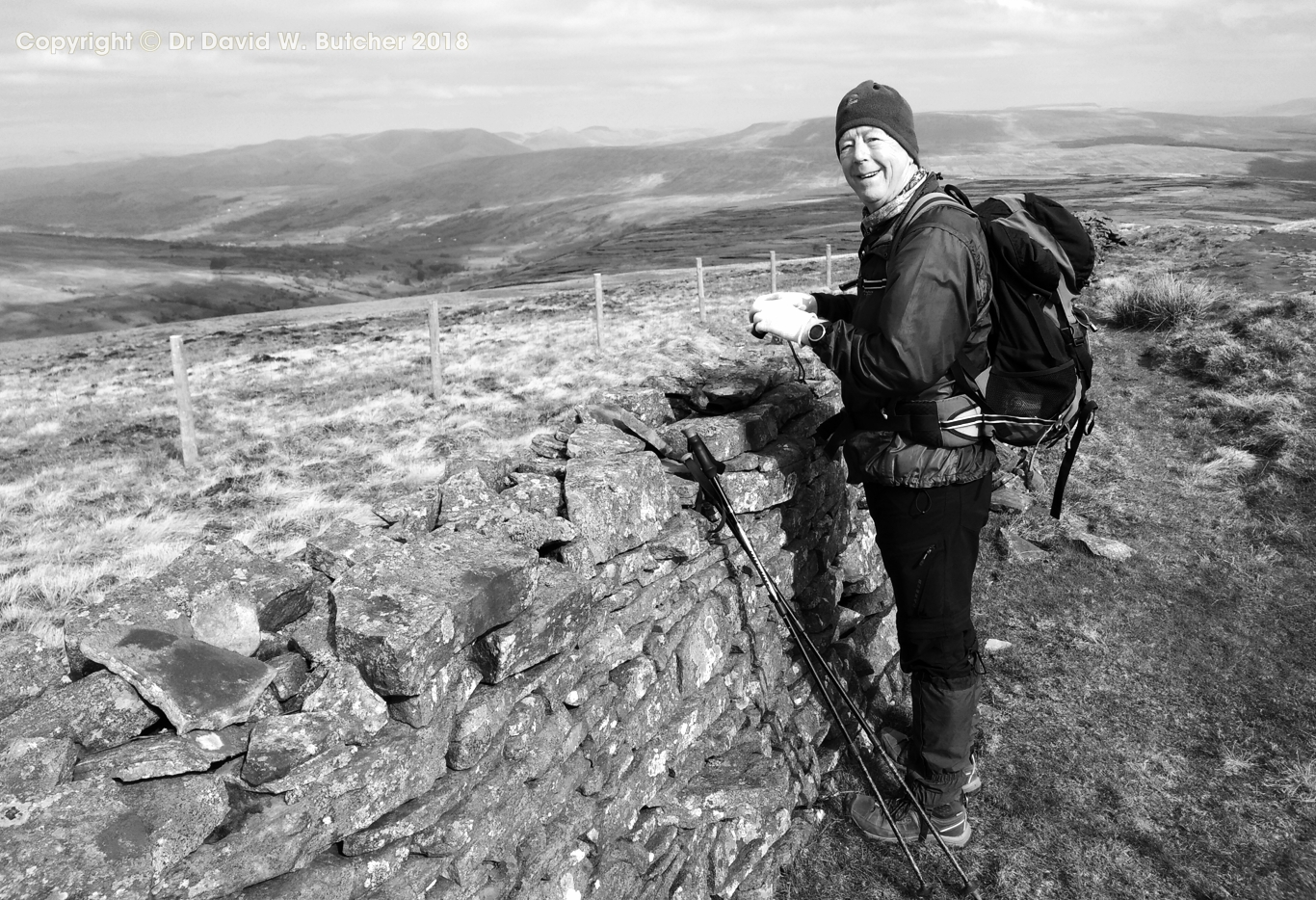 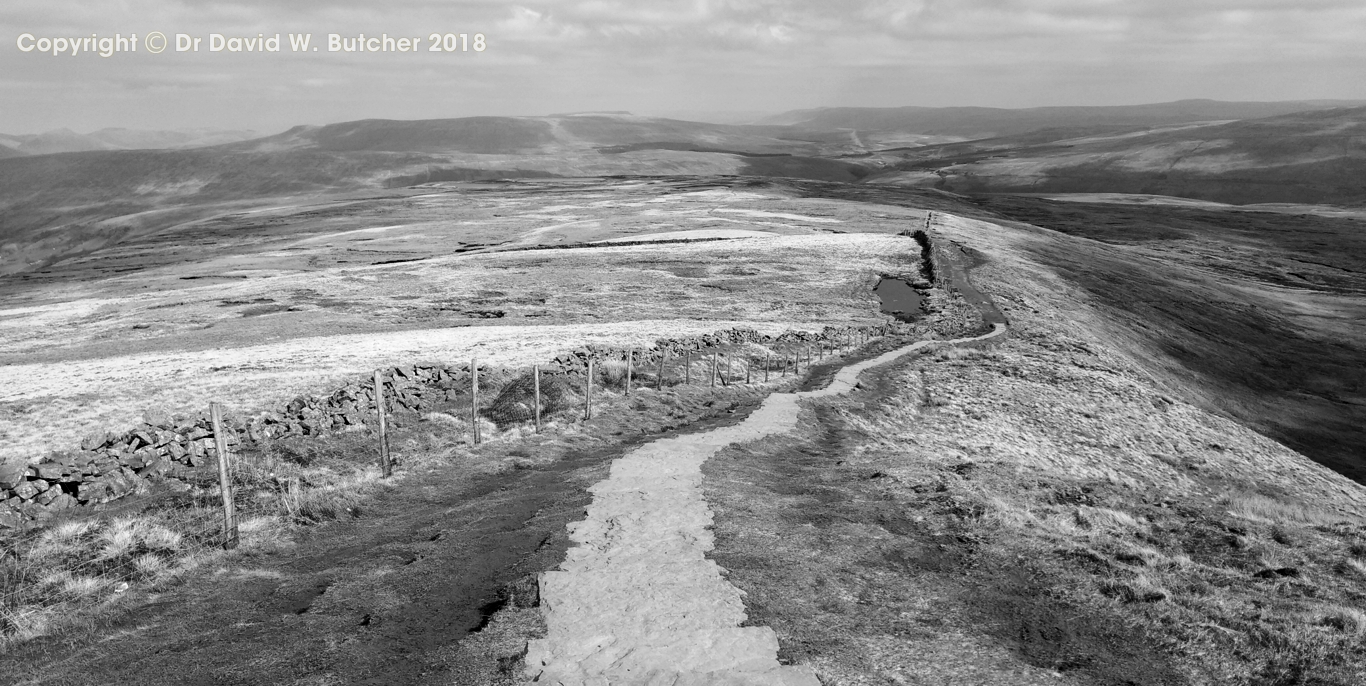 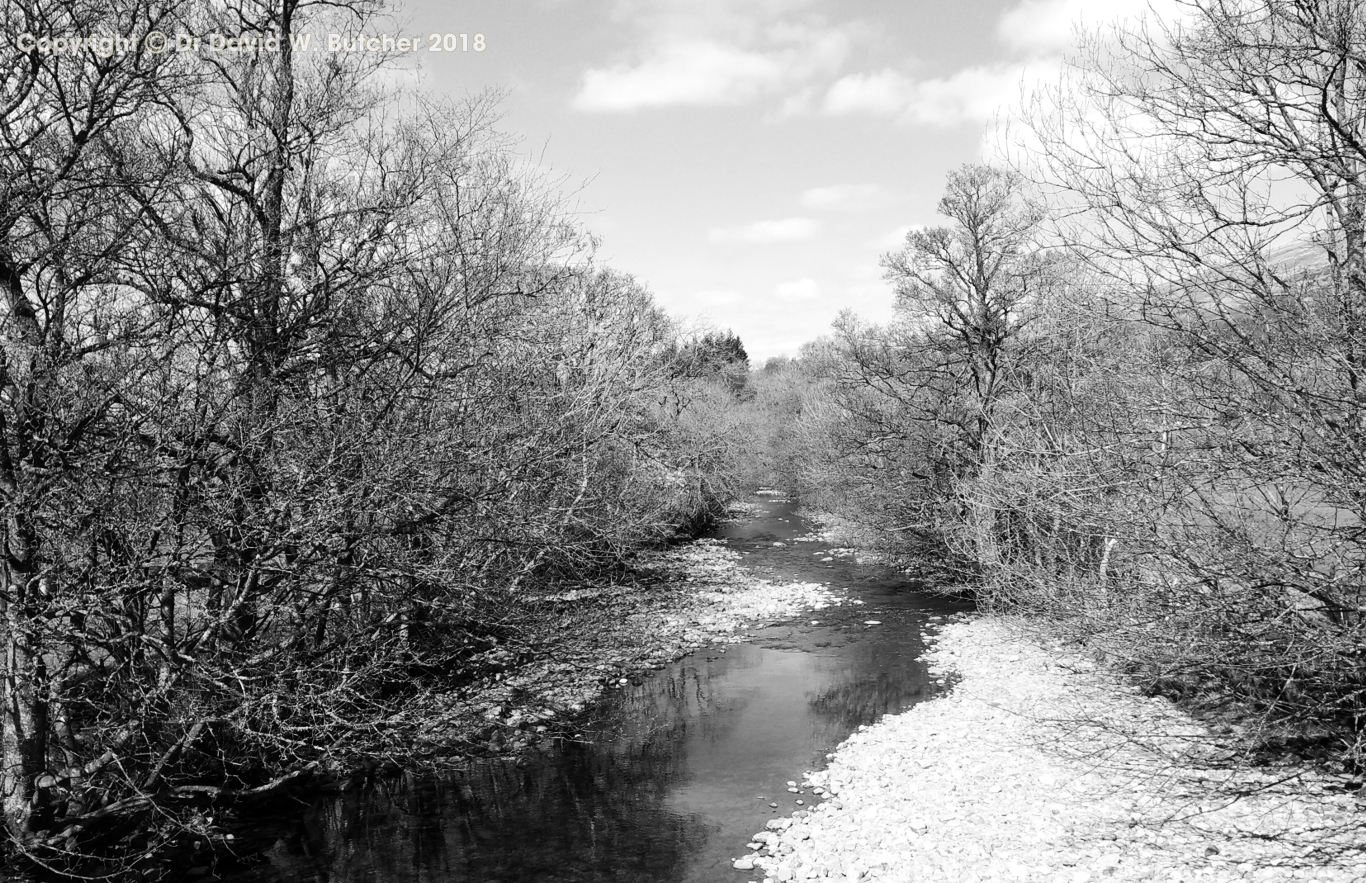 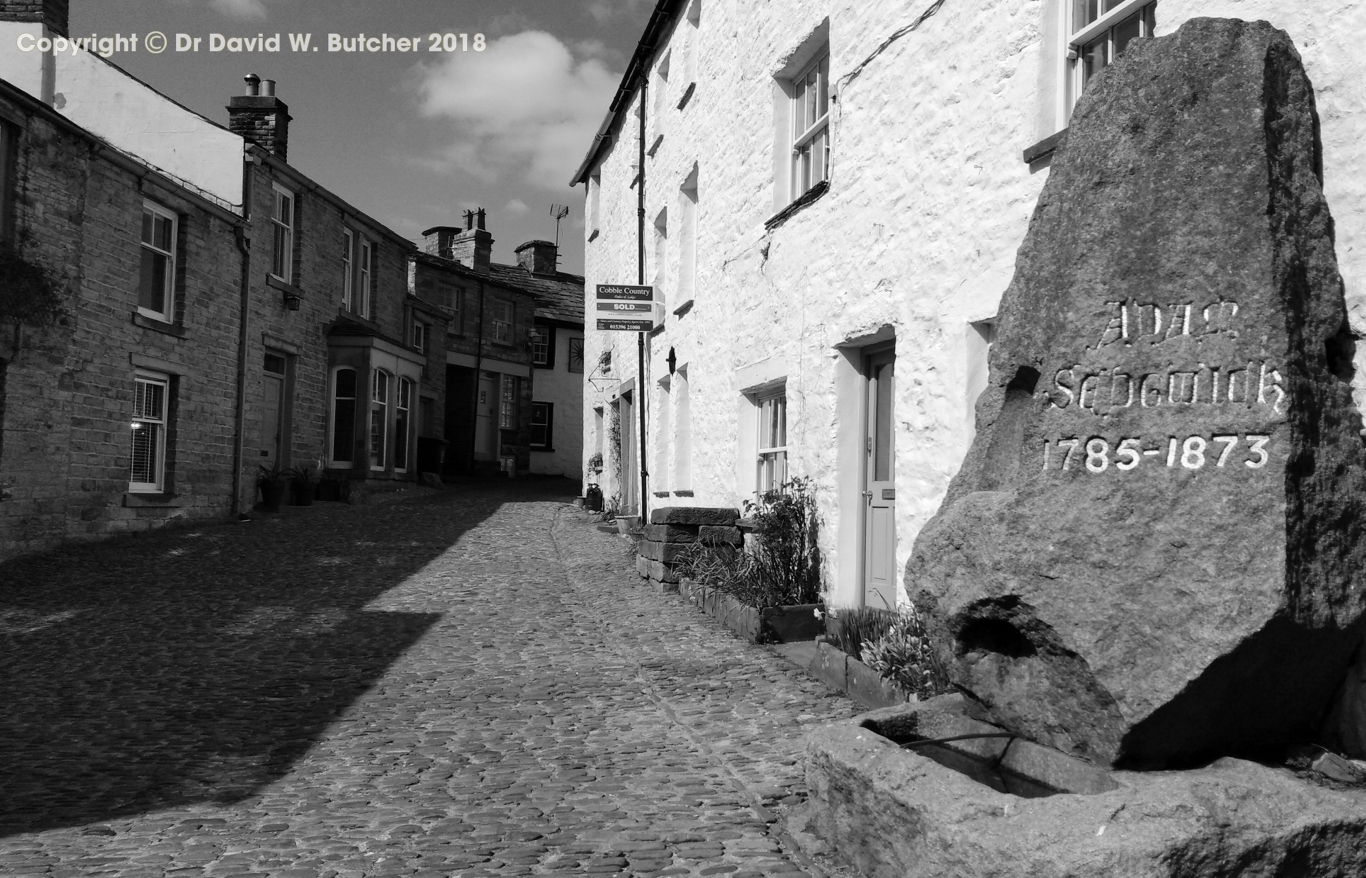 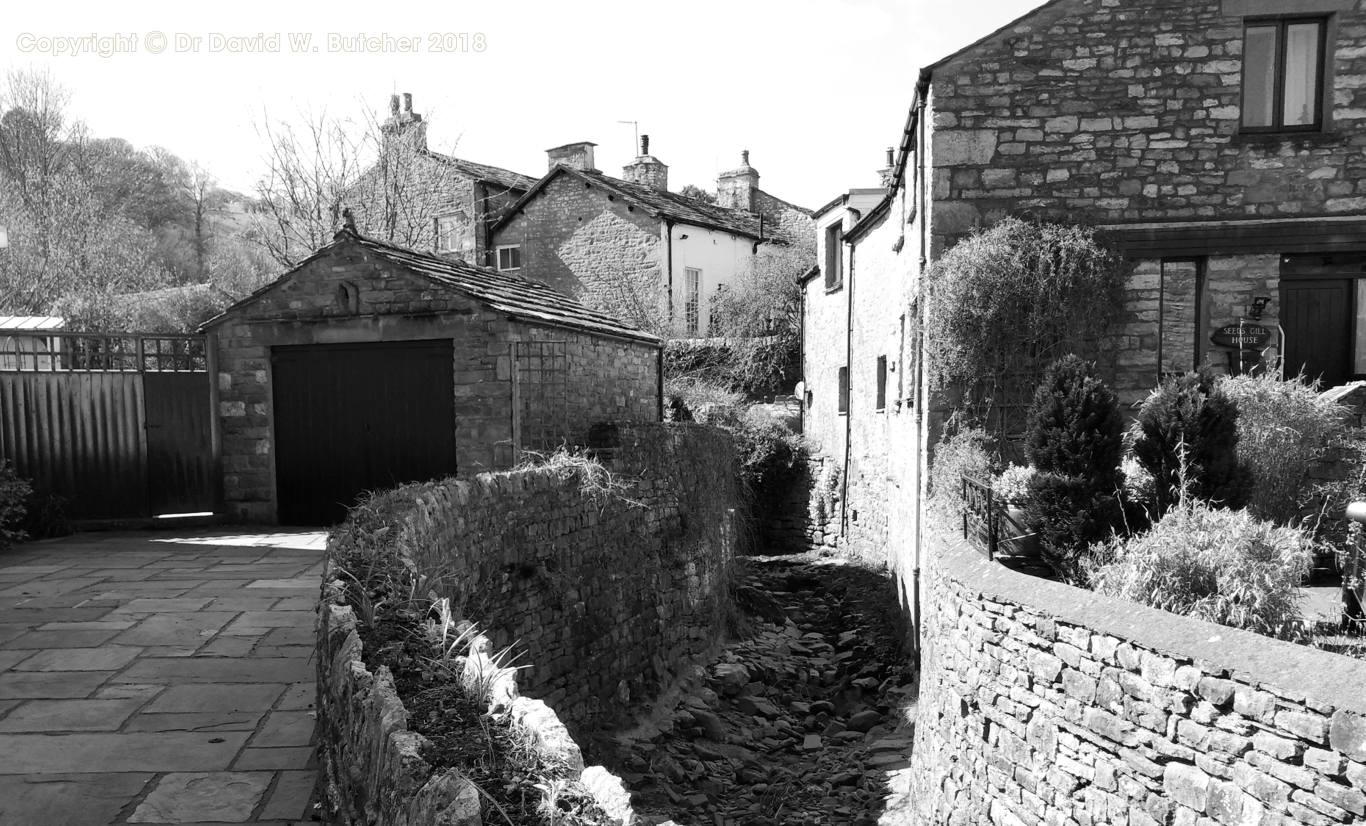 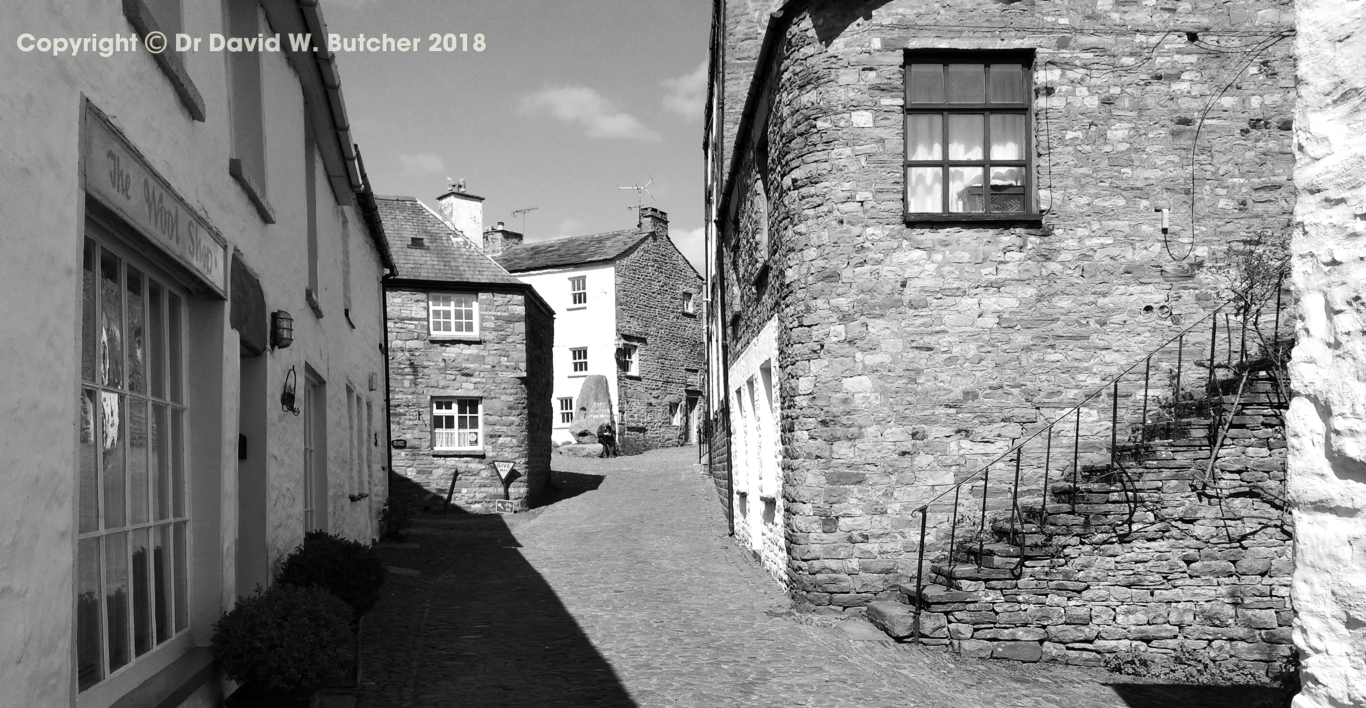 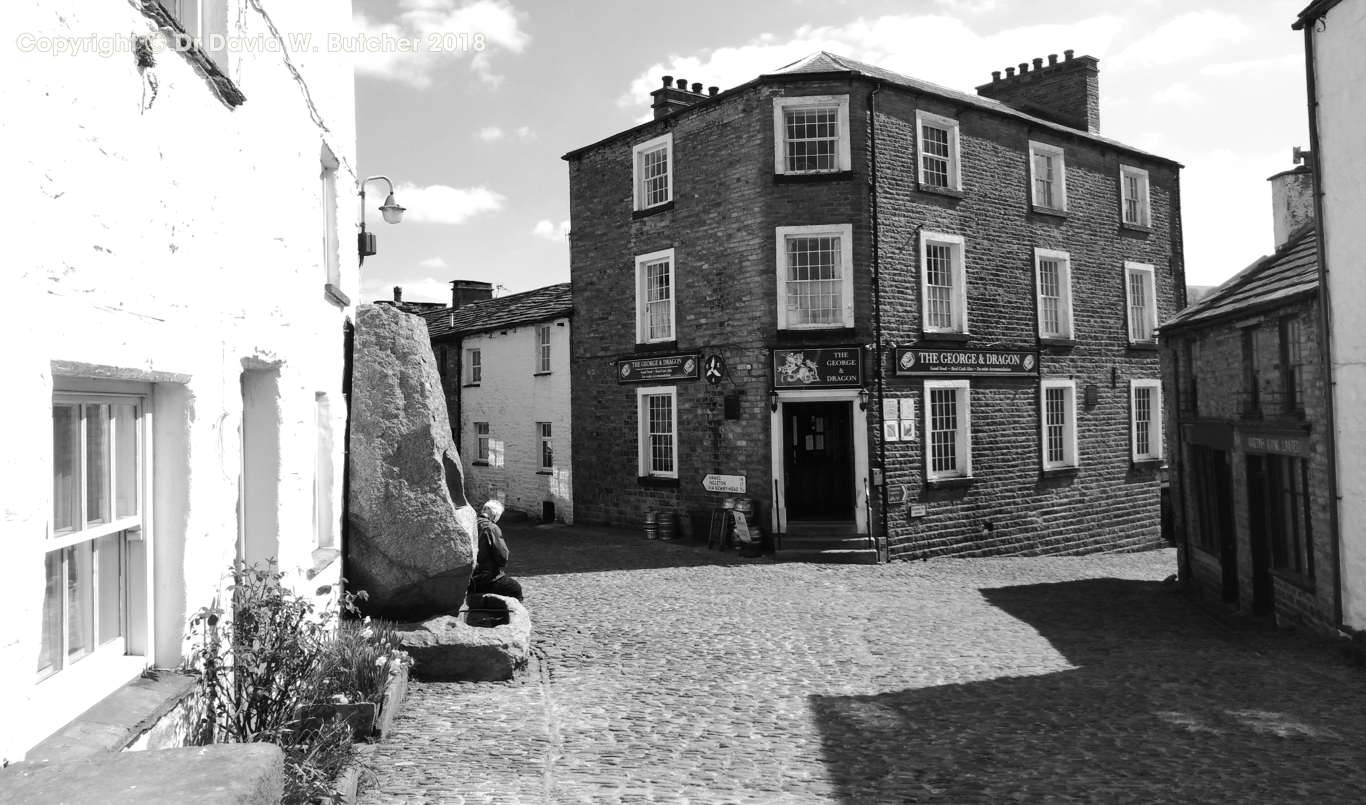 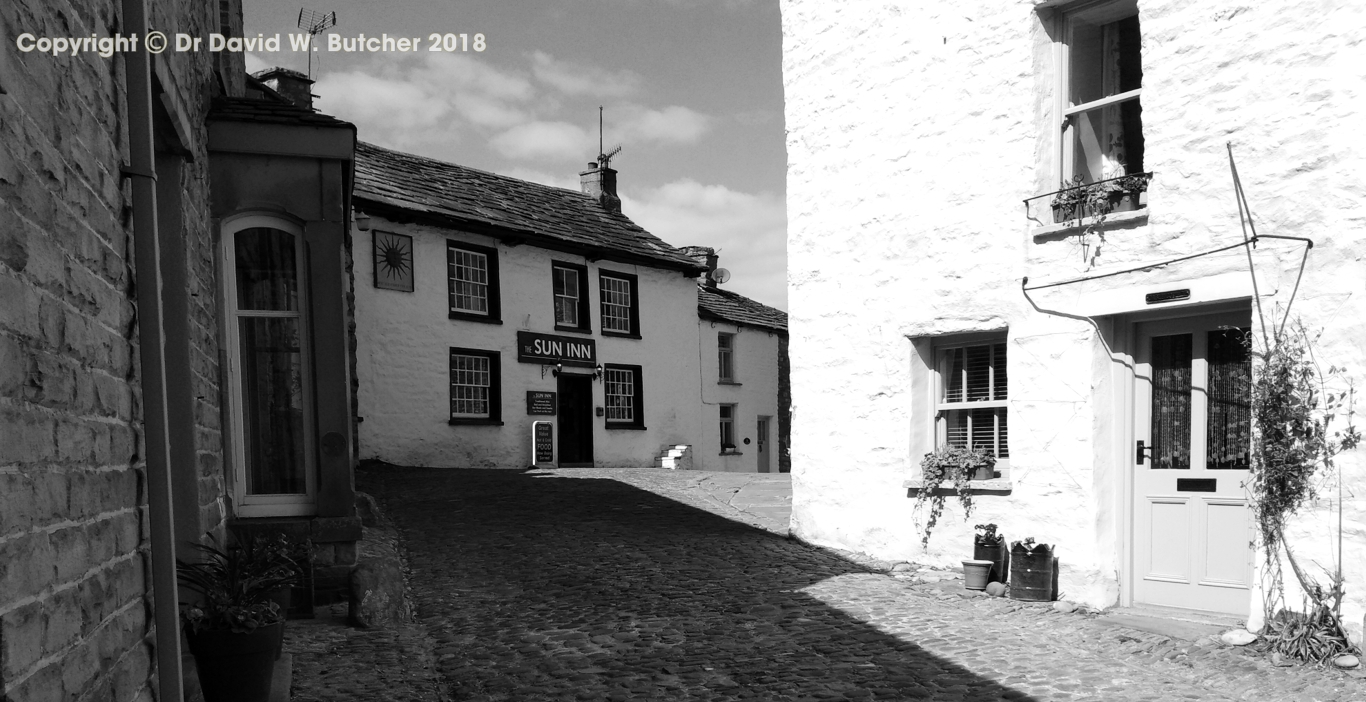 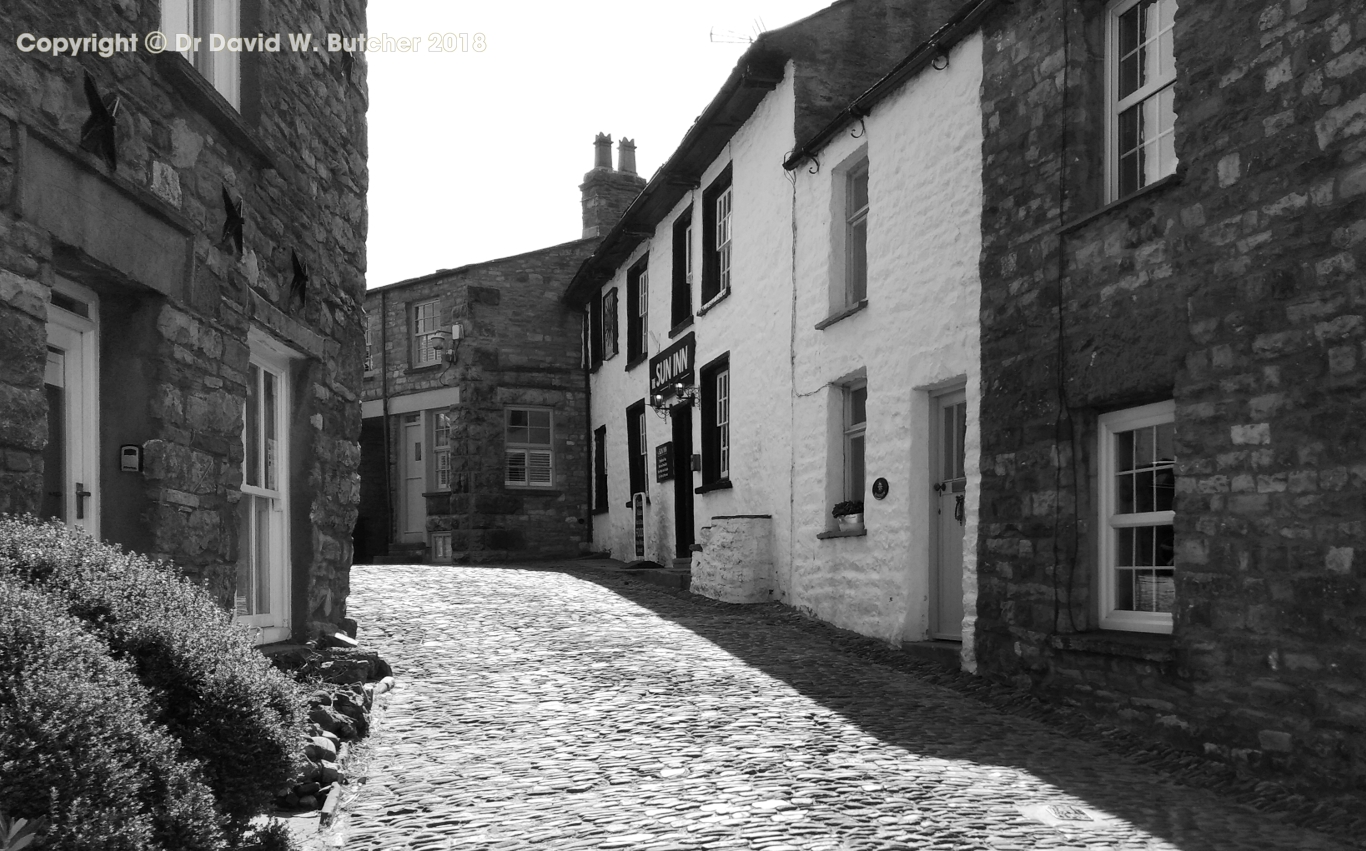 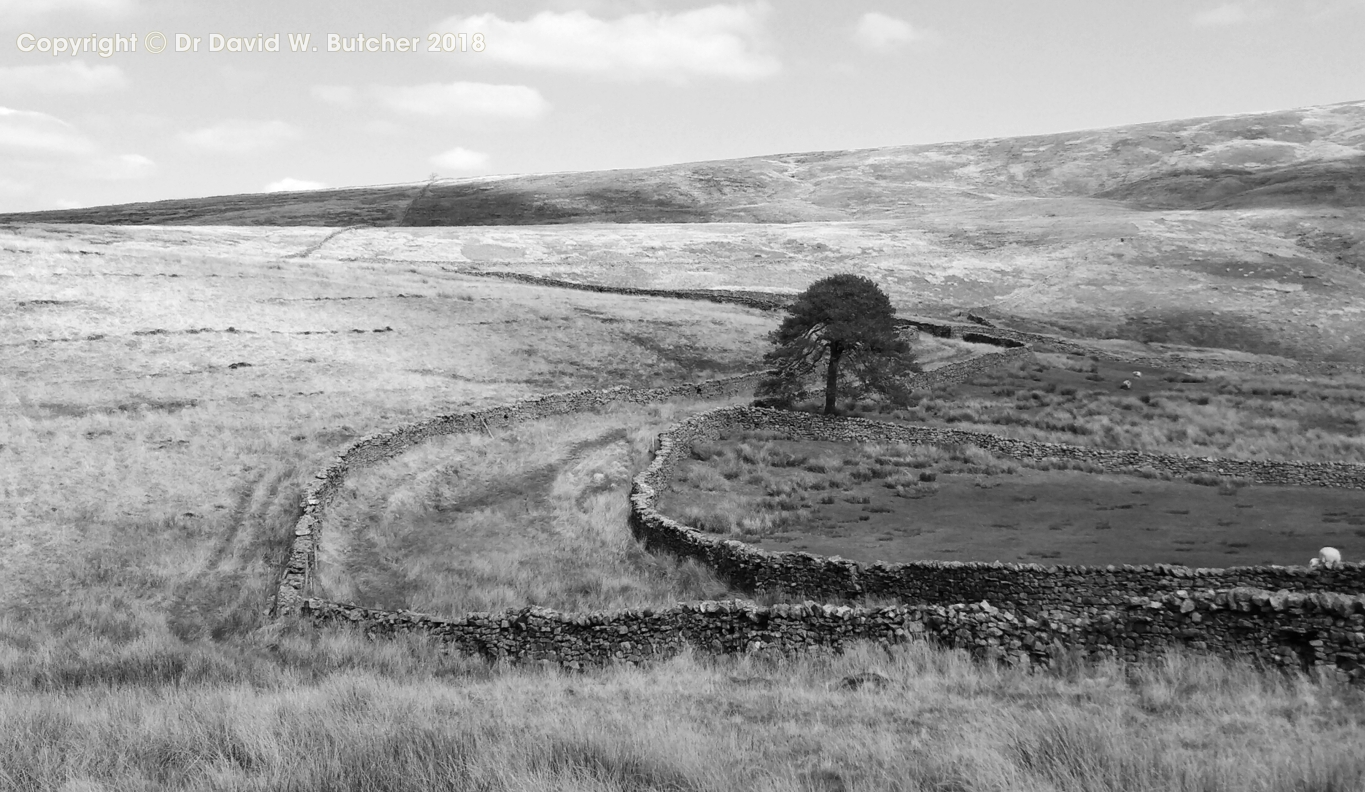 Between Dent and Sedbergh 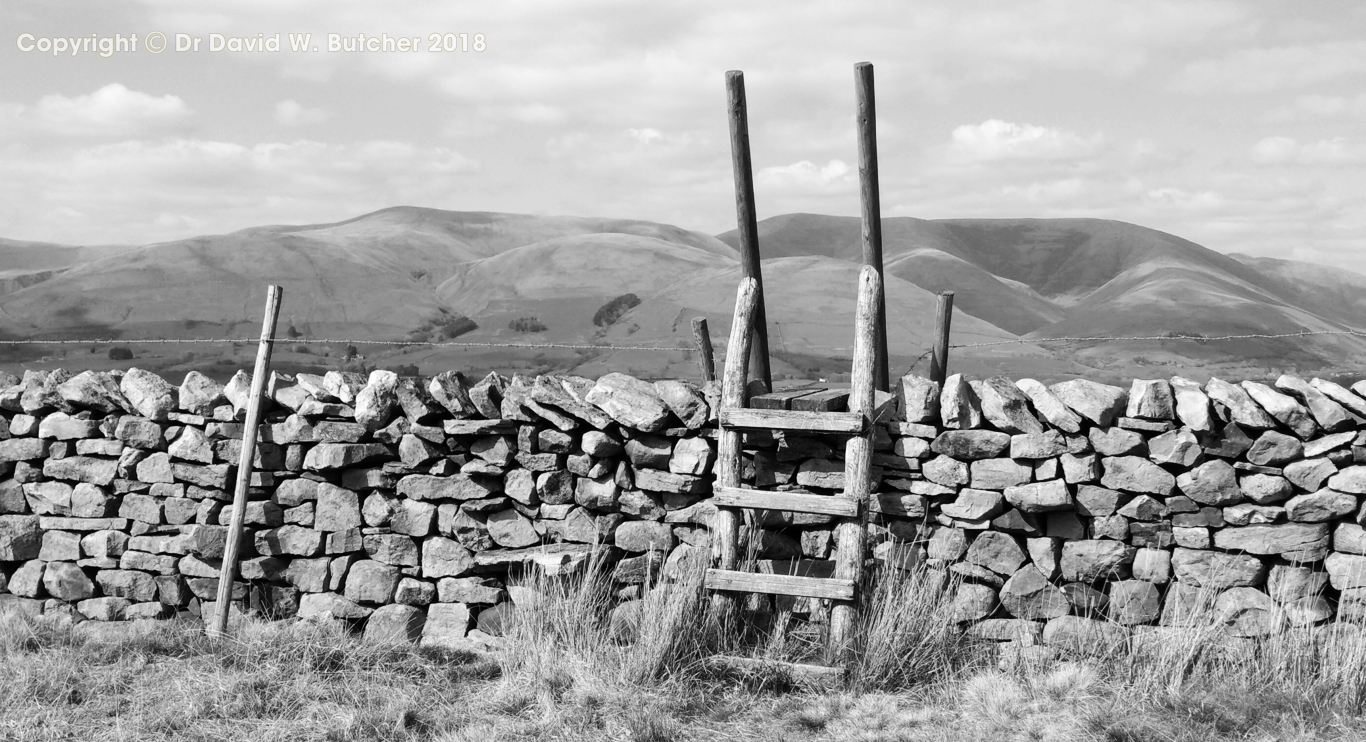 Between Dent and Sedbergh, Howgills in background 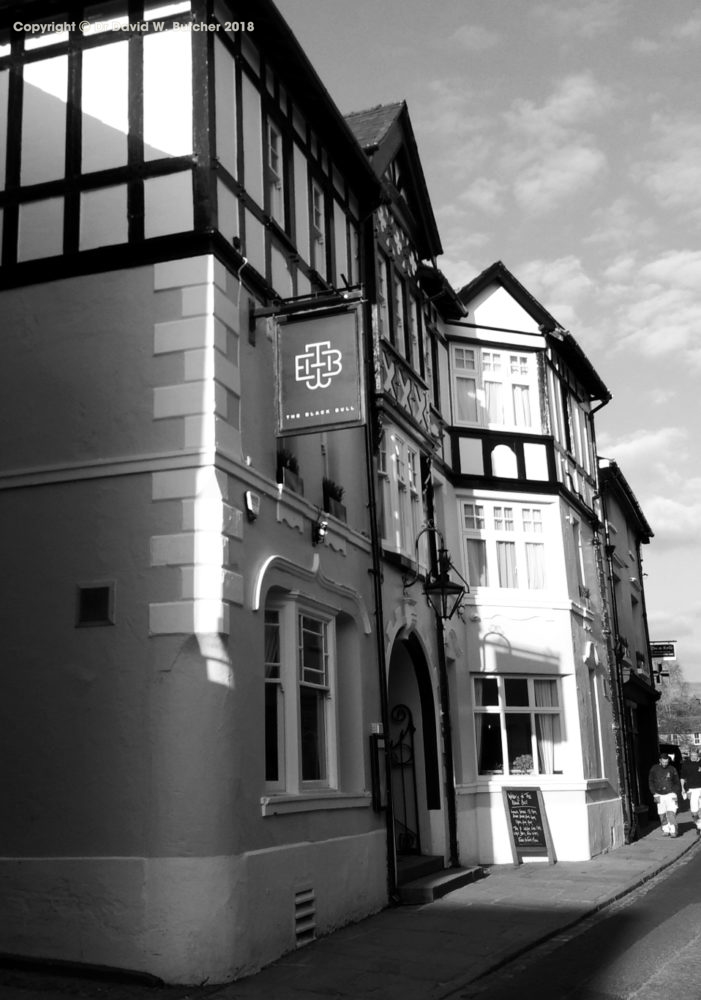 The Black Bull Hotel in Sedbergh