Monday 20th May 2019. We left the Sun Hotel in Warkworth at the crack of 10am. It was overcast so no pictures of the castle.

The first section was down a small ginnel between the back gardens of houses and allotments. Quite high walls on both sides, some of the stonework looked old too.

After a mile or so we were on the beach and heading to Alnmouth. Not many people out today, just a few dog walkers. Just before Alnmouth there’s a fairly lengthy detour to cross the estuary by the only bridge.

From Alnmouth it was back on the beach heading north again. After a few hundred yards the beach was largely deserted. We came off the beach at Boulmer to walk through the village. Unfortunately the pub is closed on Mondays so we didn’t stop.

From Boulmer we stayed above the beach which was mostly rock and boulders, not easy walking. Just before Craster we stopped for our Eccles Cake break and I took photos of Dunstanburgh Castle and Craster.

In Craster the coast path goes through the beer garden of the Jolly Fisherman’s pub. Not wishing to take advantage of them we stopped for a pint of Timothy Taylor Landlord. It was a timely stop as the sun made an appearance as we left. Time for harbour photos.

Finally it was just under a mile to our hotel, the Cottage Inn in Dunstan village. Big modern room, big bed, cold shower (the hot water ran out).

Very tasty food and big portions. 3 real ales to choose from, I went for Secret Kingdom from Hadrian Border Brewery.

Here are a few phone photos. 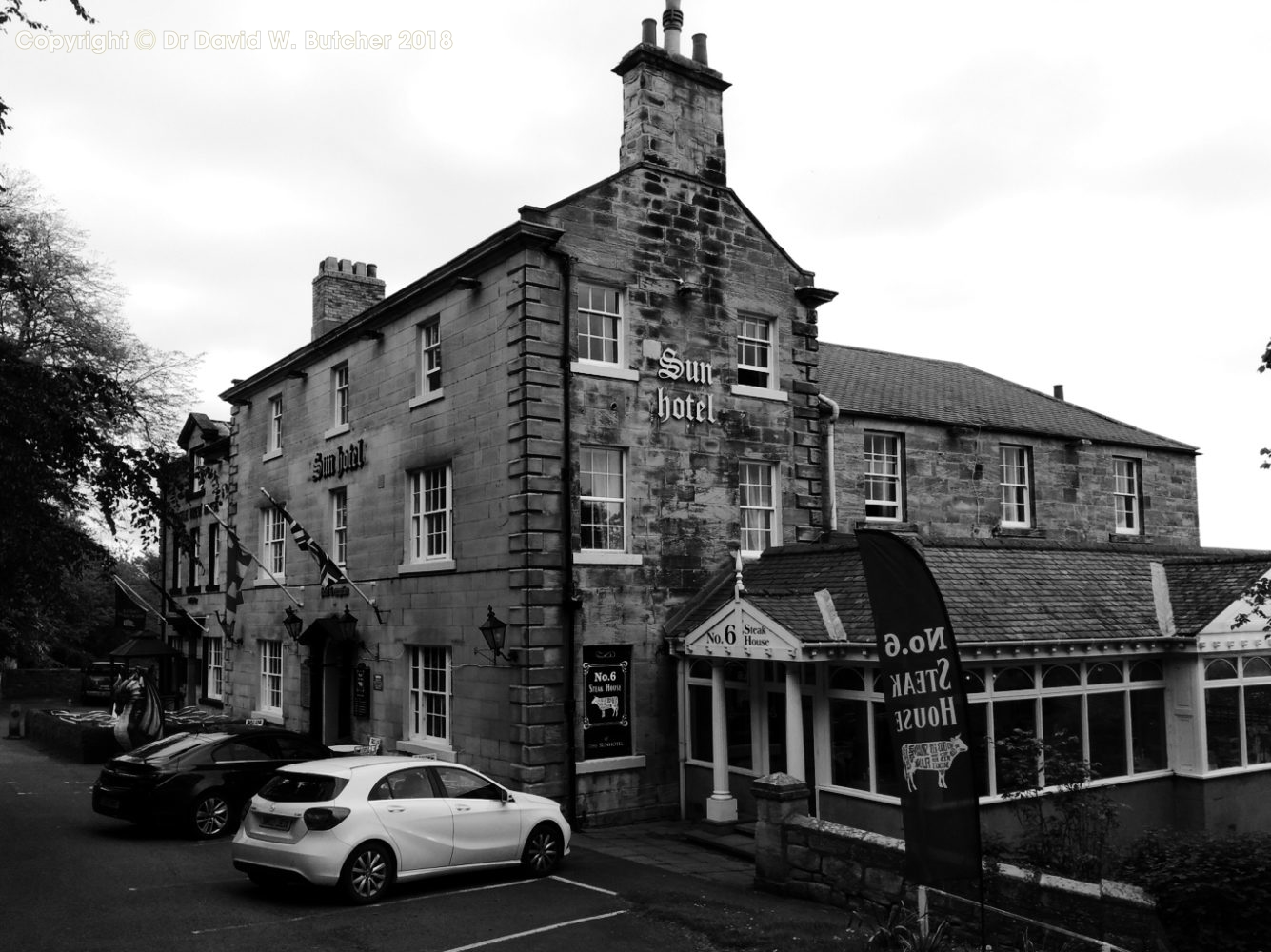 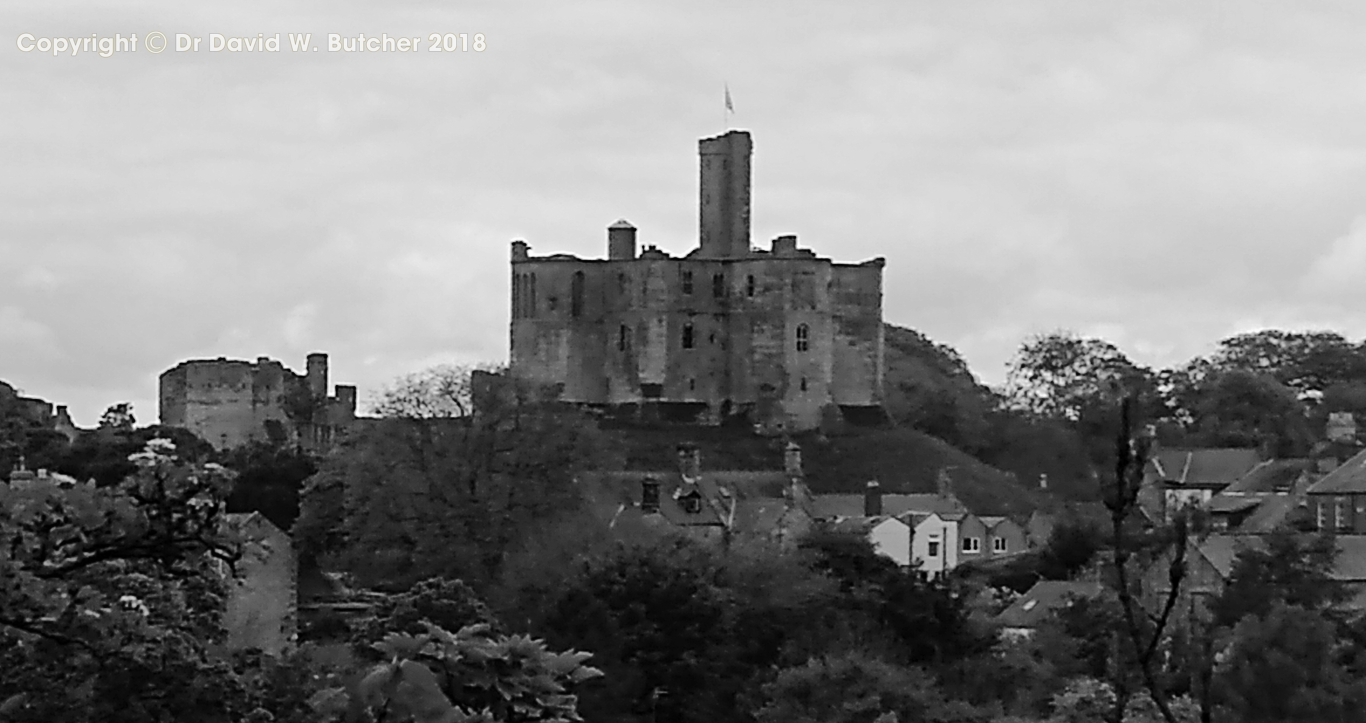 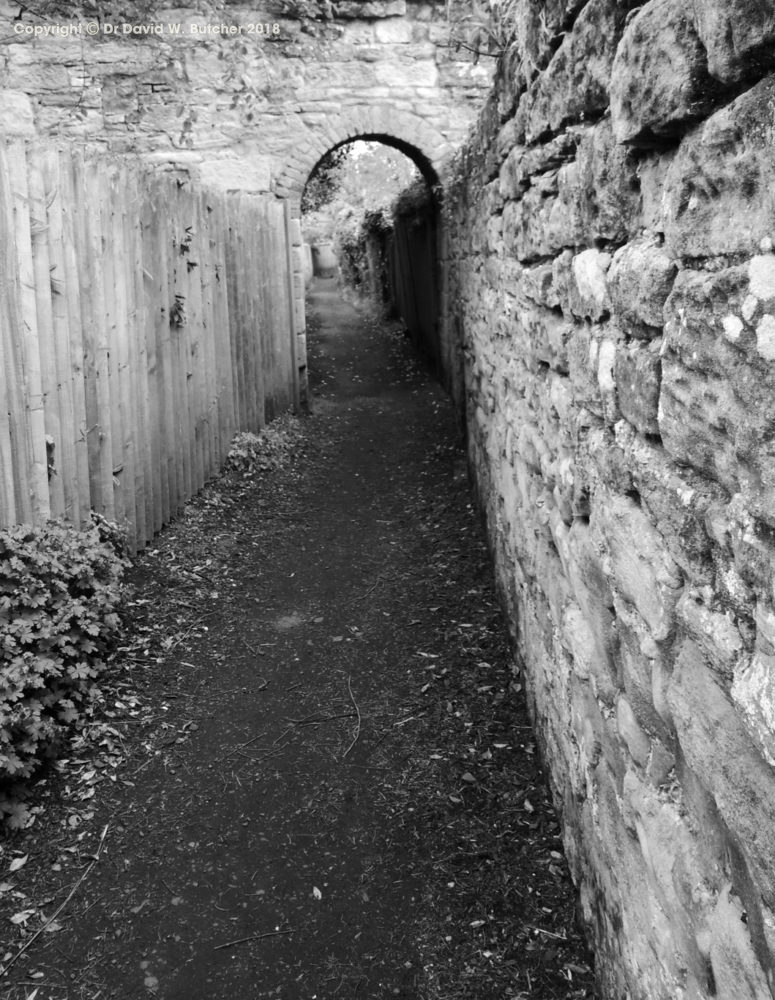 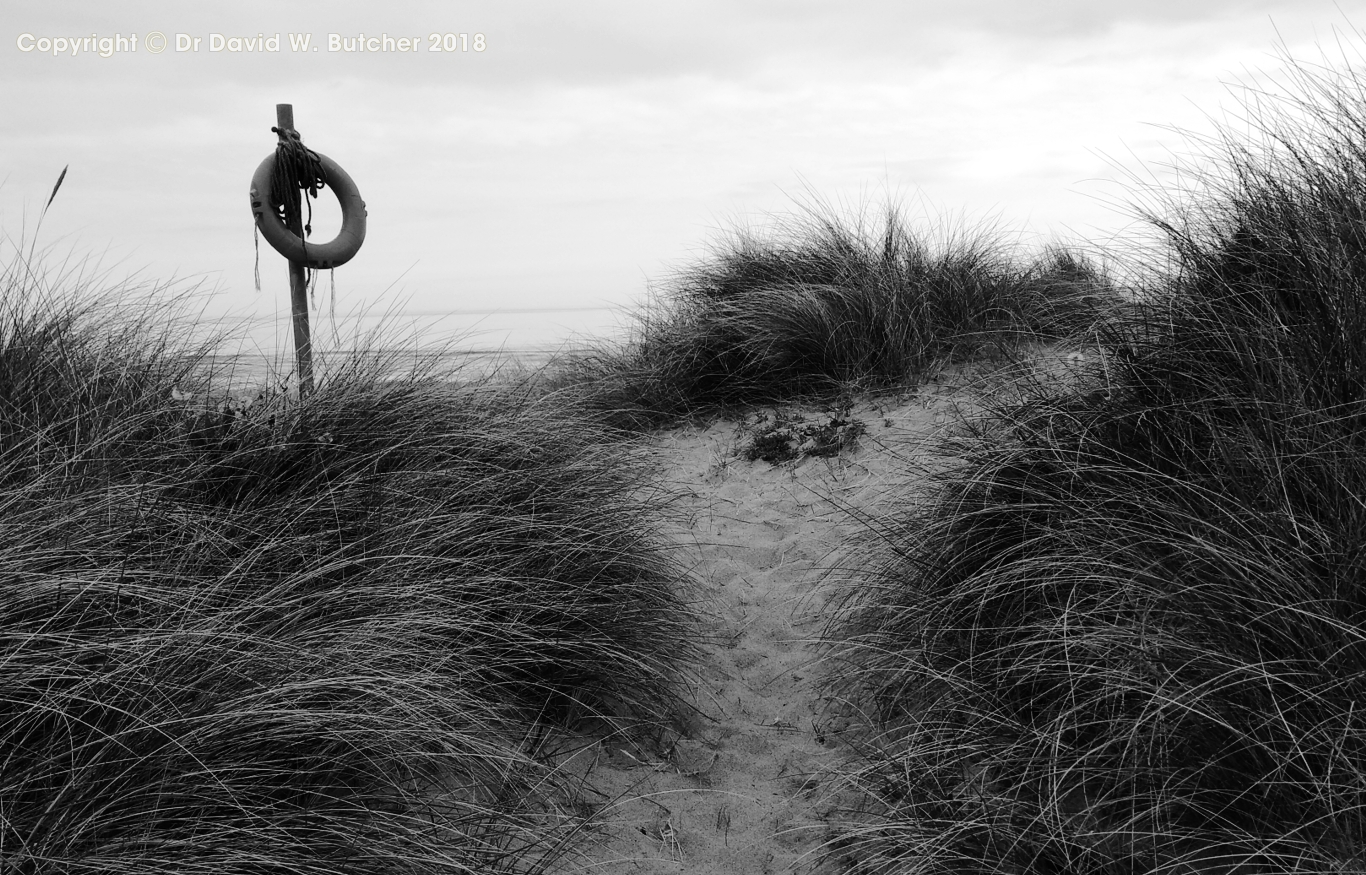 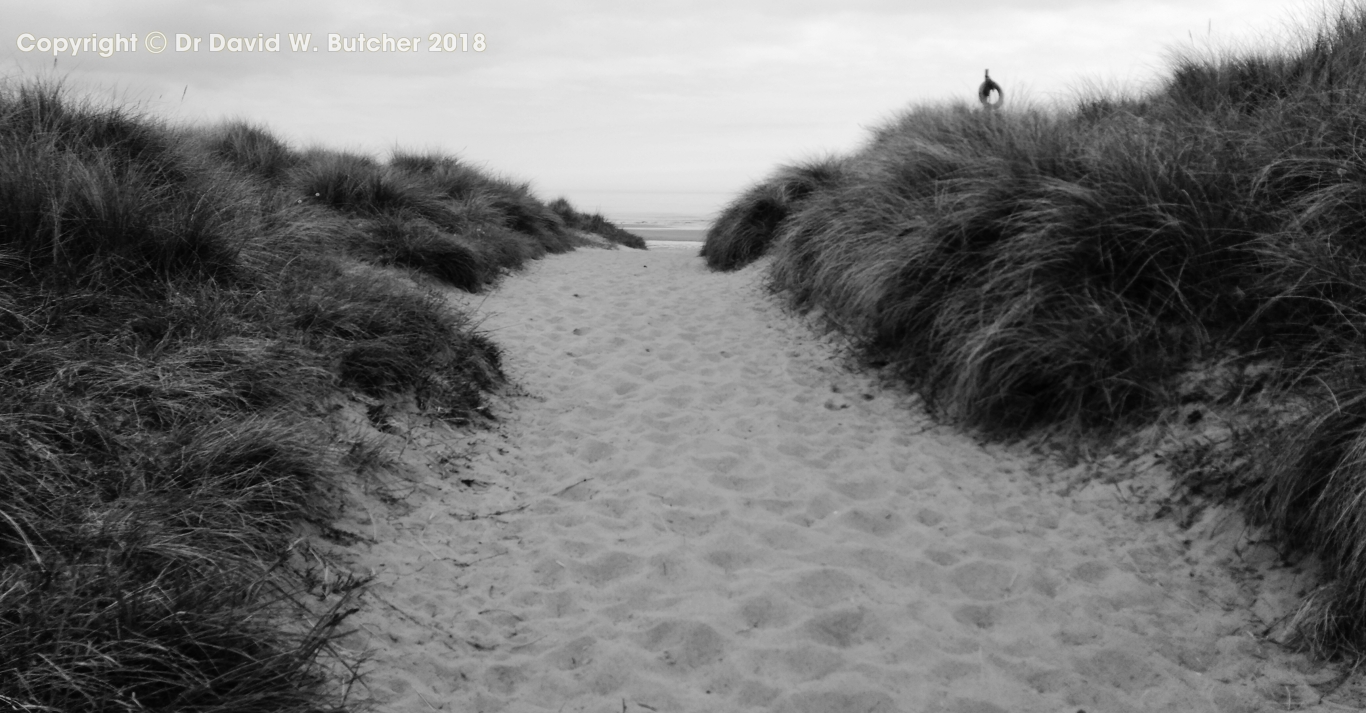 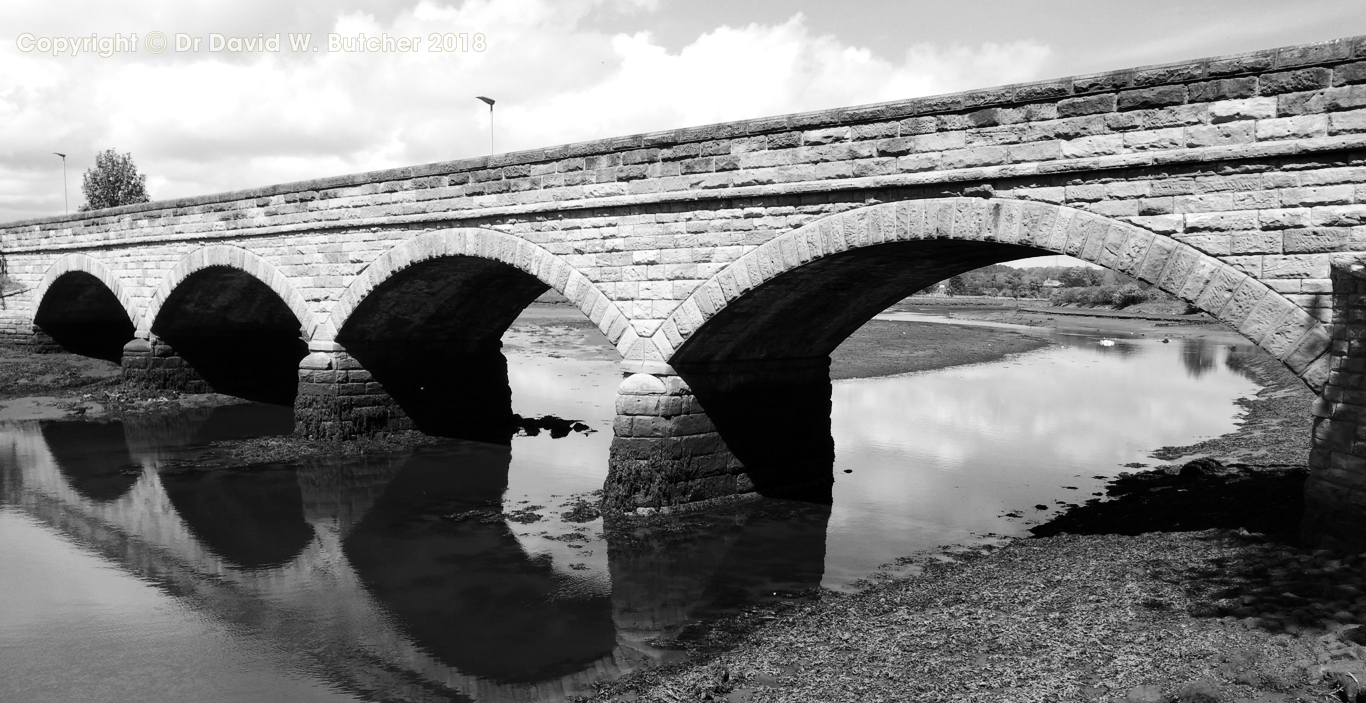 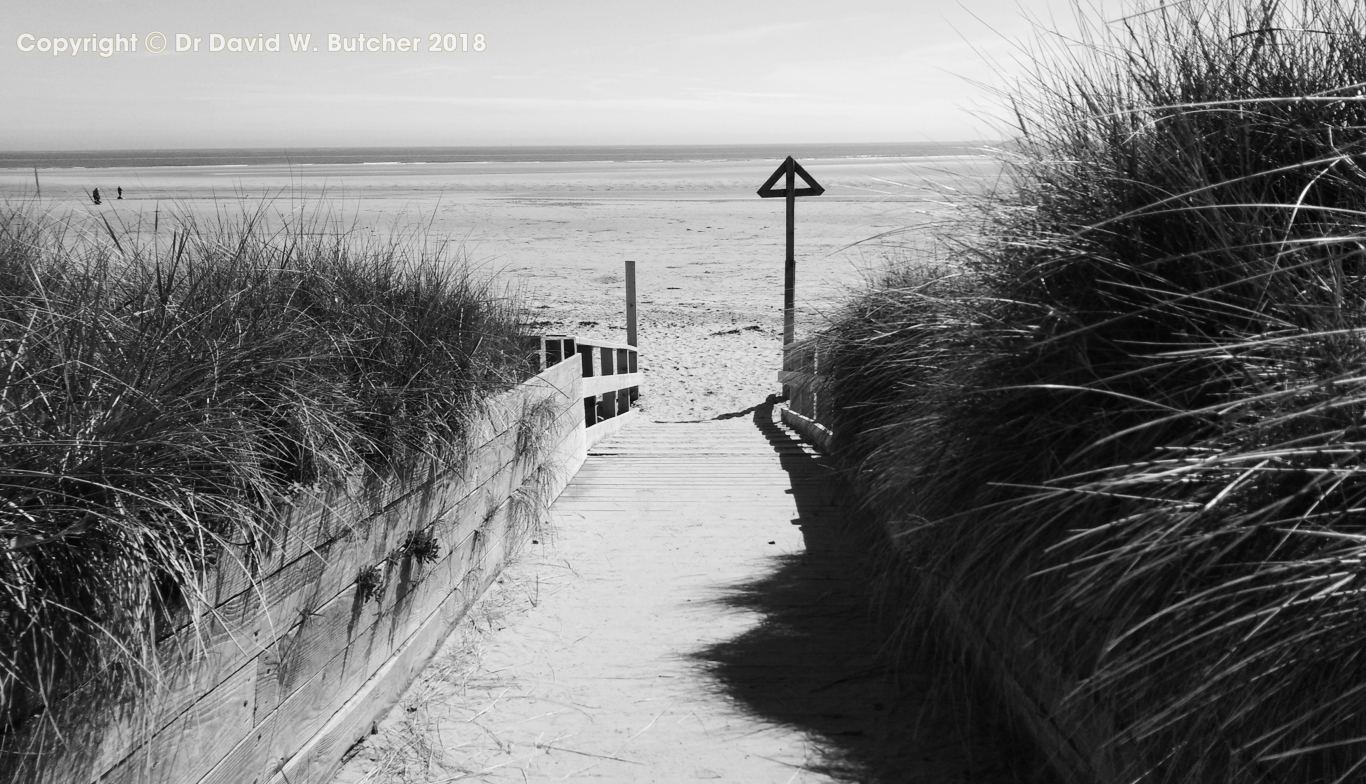 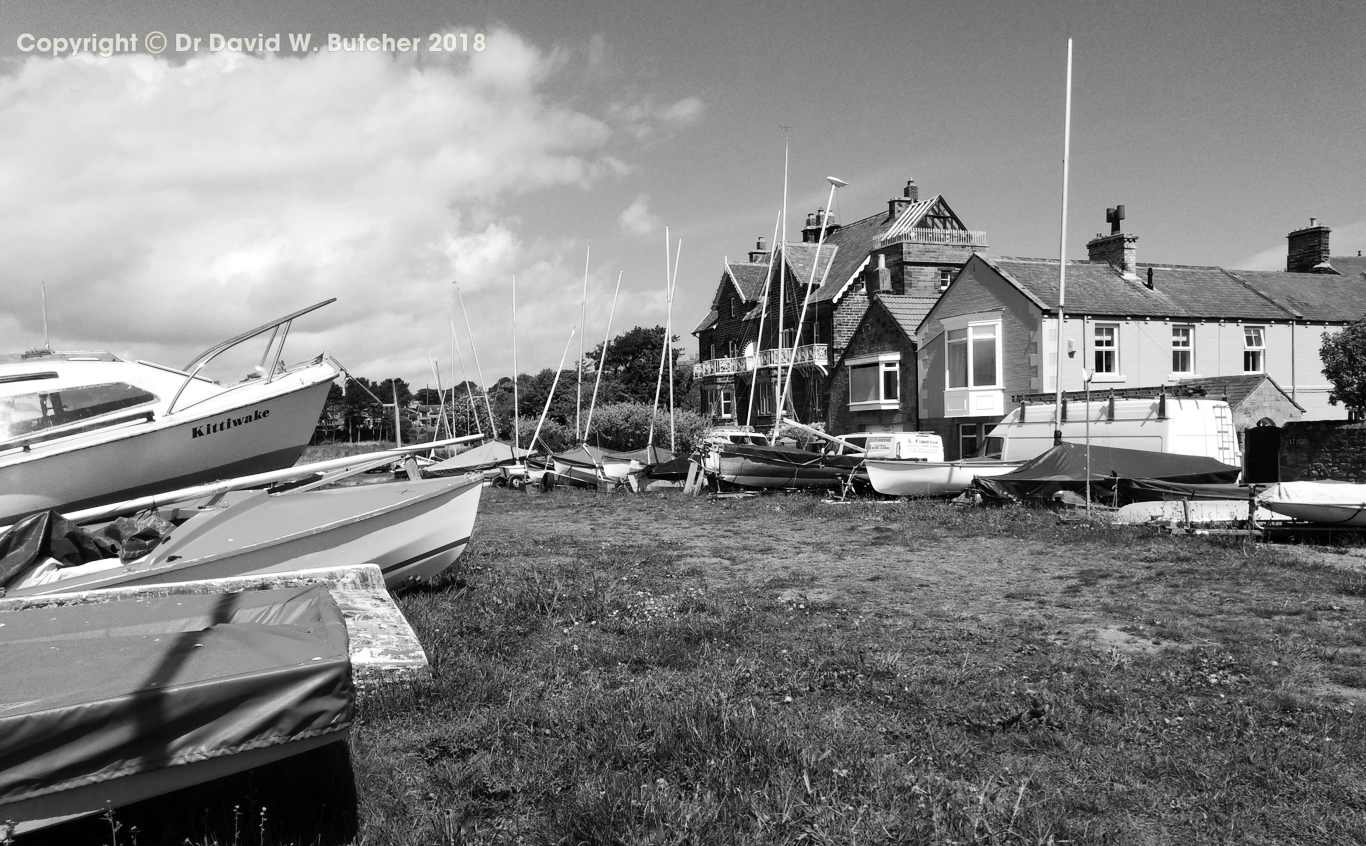 Craster with Dunstanburgh Castle in background