Tuesday 21st May 2019. It was a dull start to the day and a bit chilly as we left the Cottage Inn in Dunstan just after 9.30am. The light on Craster Harbour was flat as a pancake so no more photos here.

It was a couple of miles to Dunstanburgh Castle. The ruins are visible from miles away. Shortly after arriving it started raining and it continued for less than 30 minutes but we put full waterproofs on in case it was going to last.

The ruins are quite substantial and we spent an hour wandering around taking phone photos. I didn’t take any photos on my Mamiya 7 camera until near the end of the walk.

The next section of coast path goes past a cliff full of Kittiwakes, Fulmars and Razorbills. We sat and watched them for several minutes before continuing alongside a golf course for quite a distance. By this stage the sun had come out and there was a blue sky above.

Our next stop was at a bird reserve hide beside the path. Not a lot going on, a heron preening and a Wigeon being the highlights.

Soon after this we came to the Ship Inn at Low Newton. I hadn’t realised that there was a pub before Beadnell so we went in to investigate. They had 3 beers on, all brewed in their own brewery next door. I had the Red Herring, a ruby ale. It was very busy, maybe because it was about 1pm.

Soon we were on the final stretch to Beadnell and Terns were flying overhead. Little Terns and Arctic Terns nest on the beach and are protected by fencing and wardens. There were also a couple of Ringed Plovers. After the nesting site we walked along the beach to the harbour. I took a few photos on my Mamiya 7 camera as it was a different view to what I’ve taken in the past.

From the harbour it was 20 minutes or so to the Craster Arms, our hostelry for the night. No dark beers so I had Allendale Golden Plover. The fish and chips was good and huge portions, the Creme Brulée was good too. 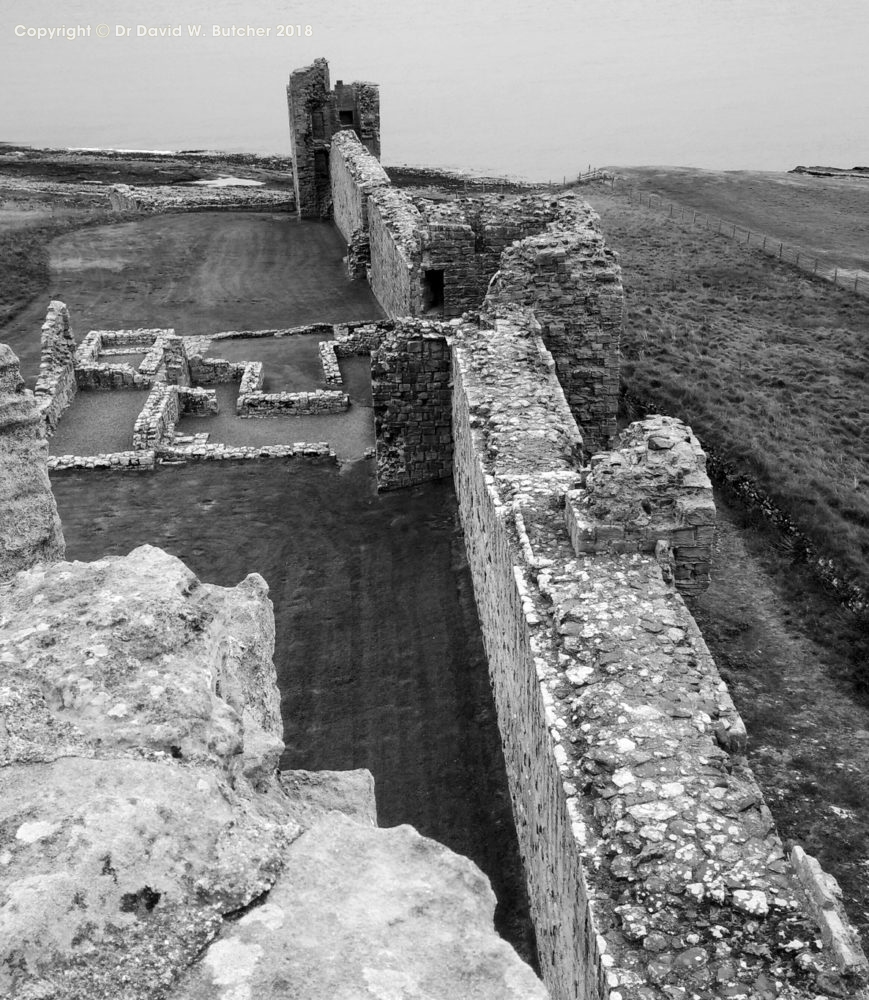 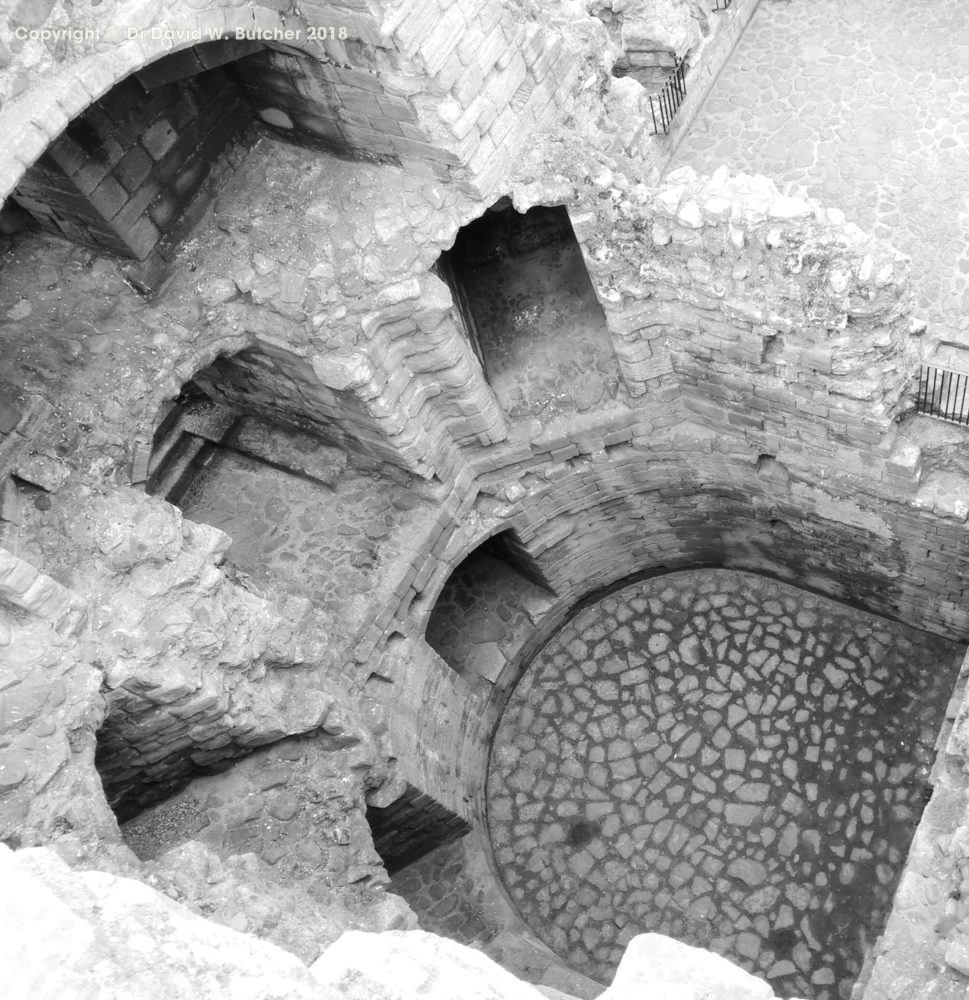 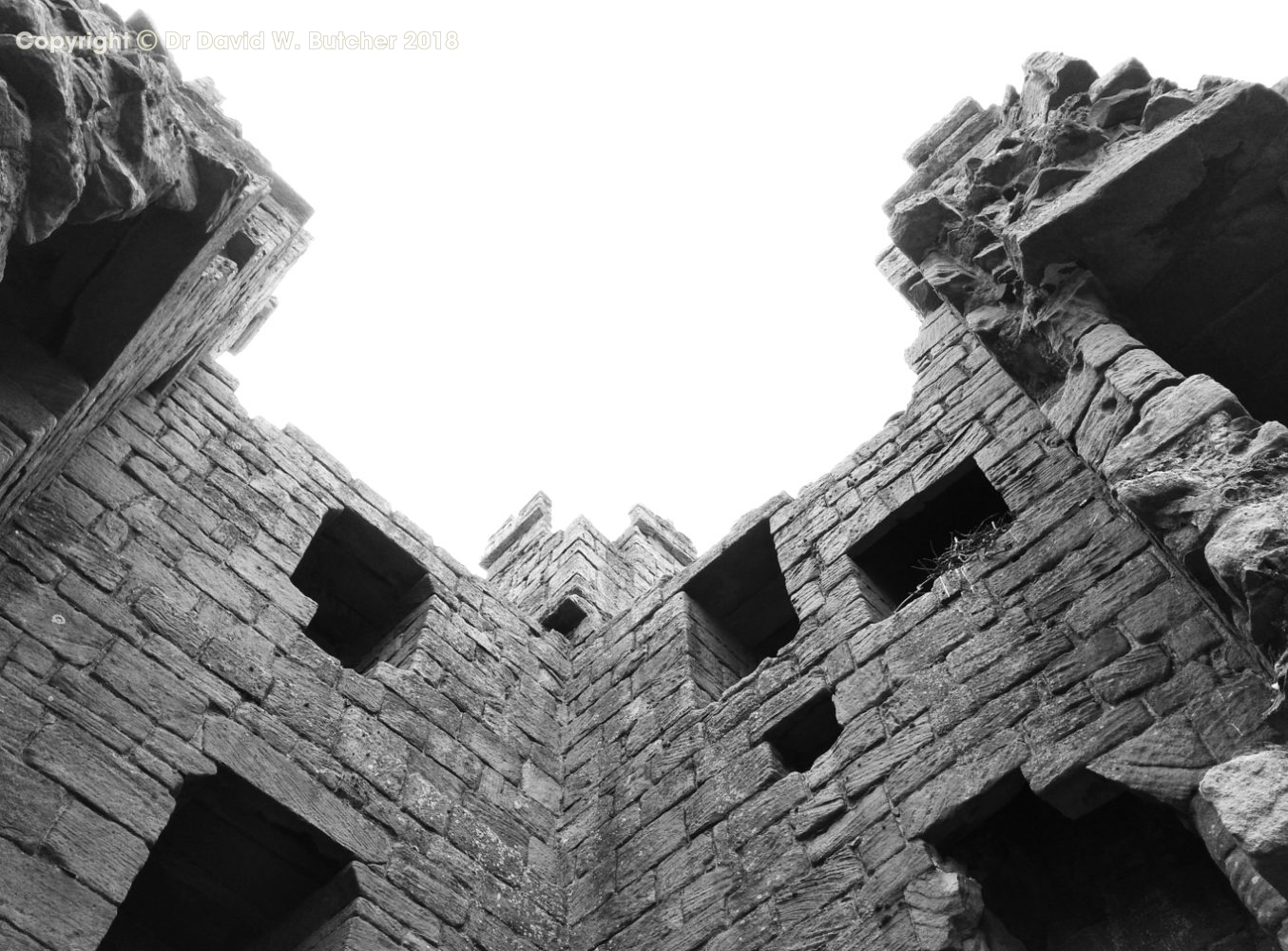 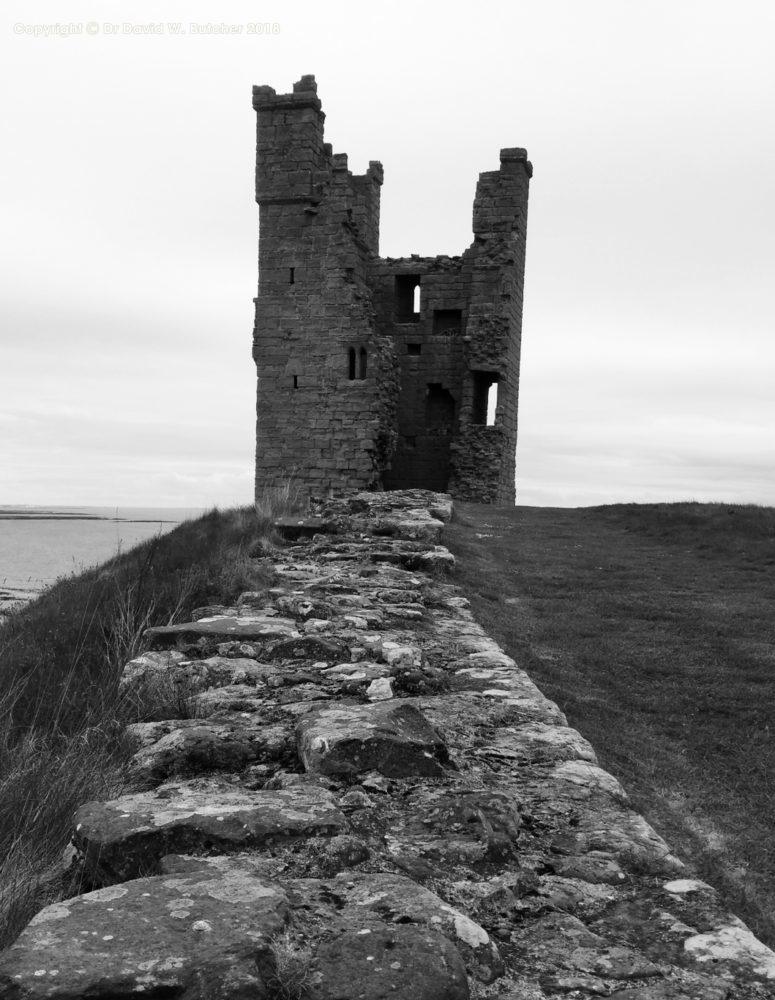 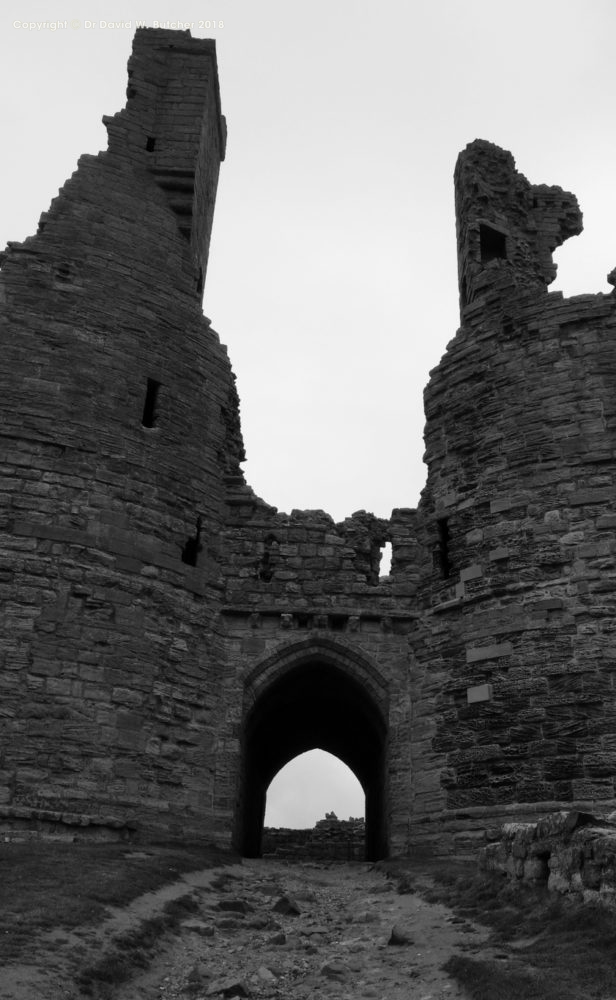 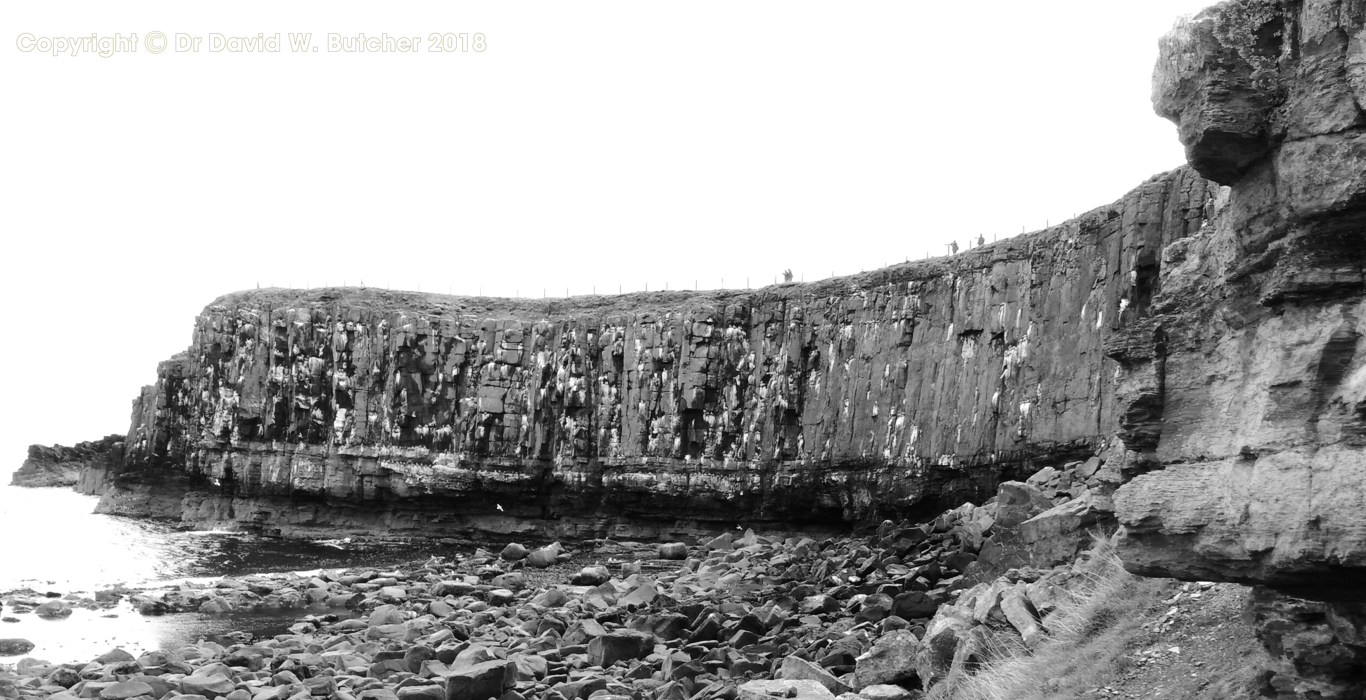 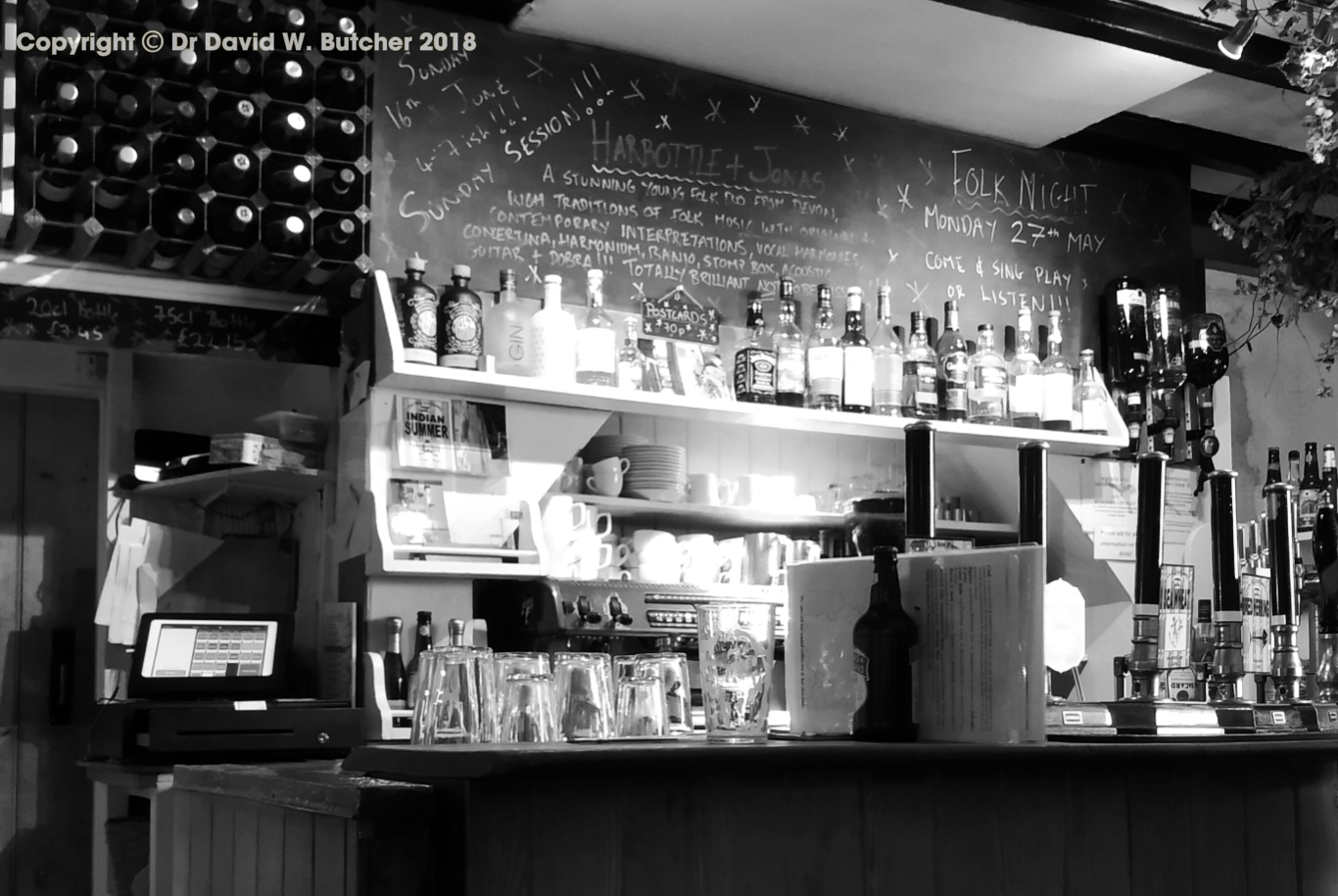 Dunstanburgh Castle from near Beadnell 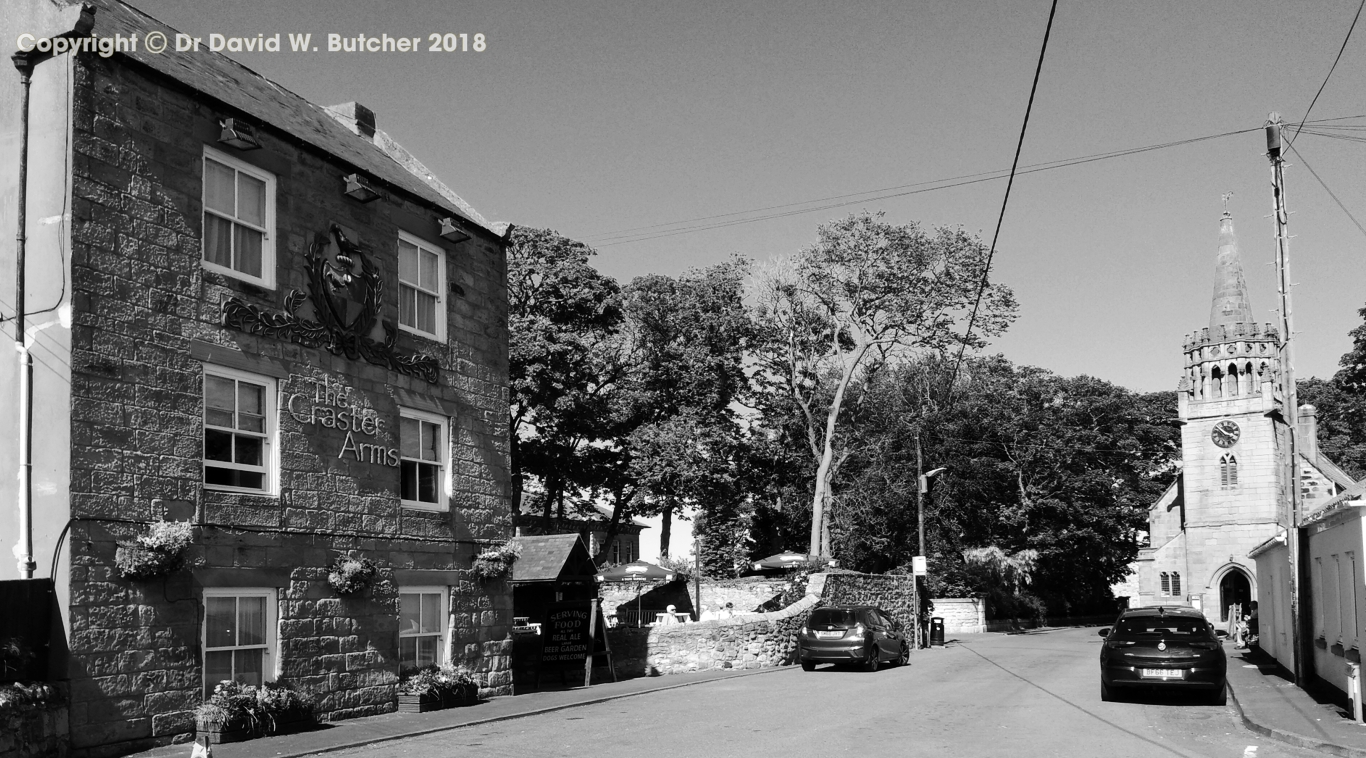 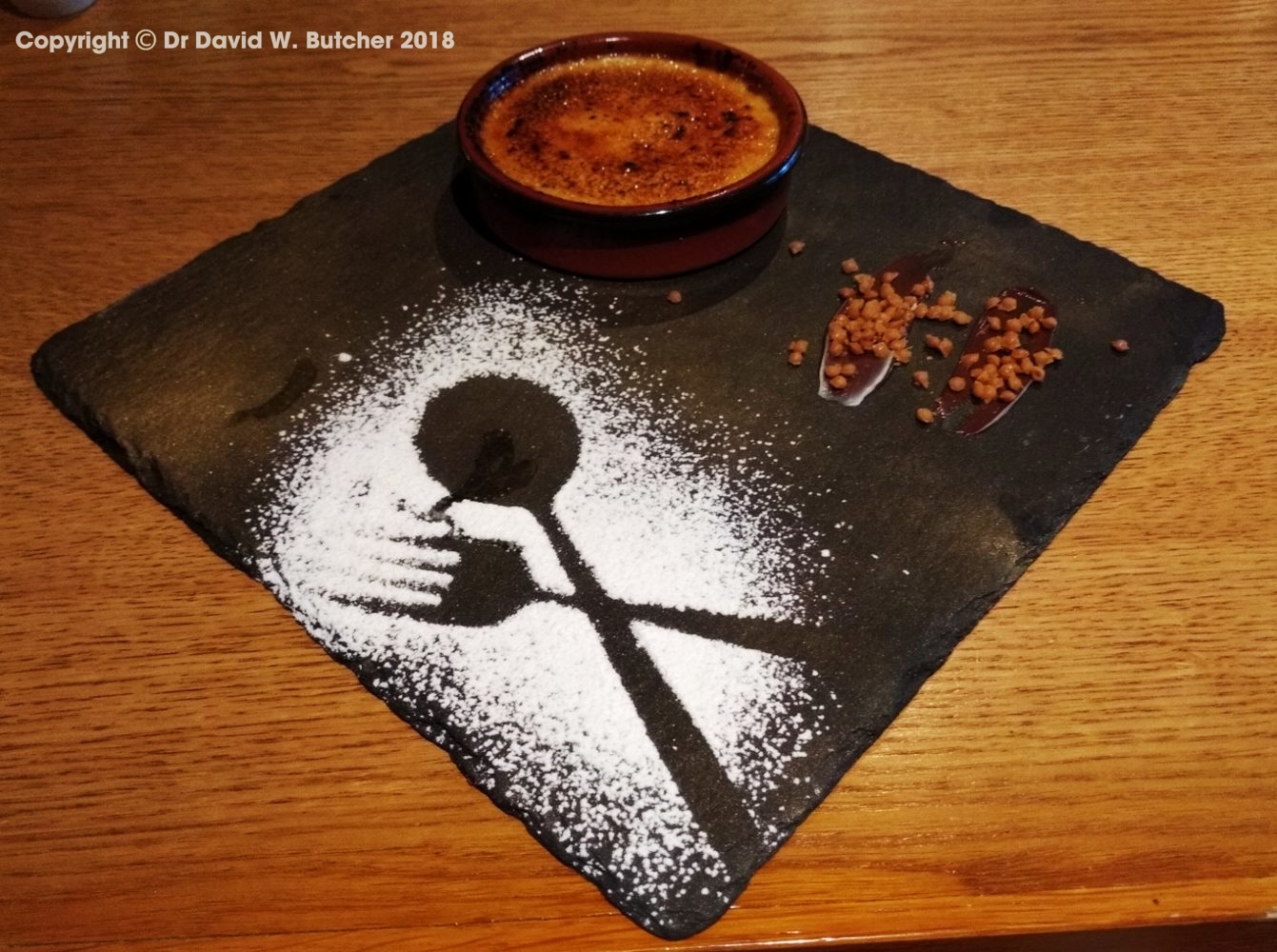