Friday 24th May 2019
After a good breakfast at the Lindisfarne Inn we headed off on the short distance to the coast. It was another warm day, lots of sunshine but breezy.

Most of the 12 miles to the end of our 6 day trek in Berwick was along the beach with small sections along the cliffs, including the last part.

Towards the end we dropped down to the promenade in Spittal and made a Bee-line for the ice cream van. After a leisurely break we walked the last mile or so to finish at the Barrels pub in Berwick.

We walked 75 miles in 6 days. I carried a light rucsack of 4.5kg and a camera case with my Mamiya 7 camera, 80mm and 43mm lenses. The camera was in a LowePro 70AW Toploader case carried on the front on a shoulder harness with the second lens in a LowePro 9x13cm lens case strapped to the side, making a total of 3.5kg. I took 6 rolls of 400 delta on the trip but I was disappointed that the 3 main castles of Warkworth, Dunstanburgh and Bamburgh, were visited in dull or wet weather so I still don’t have any pictures of Warkworth Castle!

In 6 days we only needed waterproofs for about 30 minutes as we walked around Dunstanburgh castle, not bad for 6 days in Northumberland. It was also low tide each morning through midday so that we could walk on the beach a lot which made a change for us, normally we’re in the mountains so beaches were a novelty.

Here are a few phone photos including Berwick on Tweed. 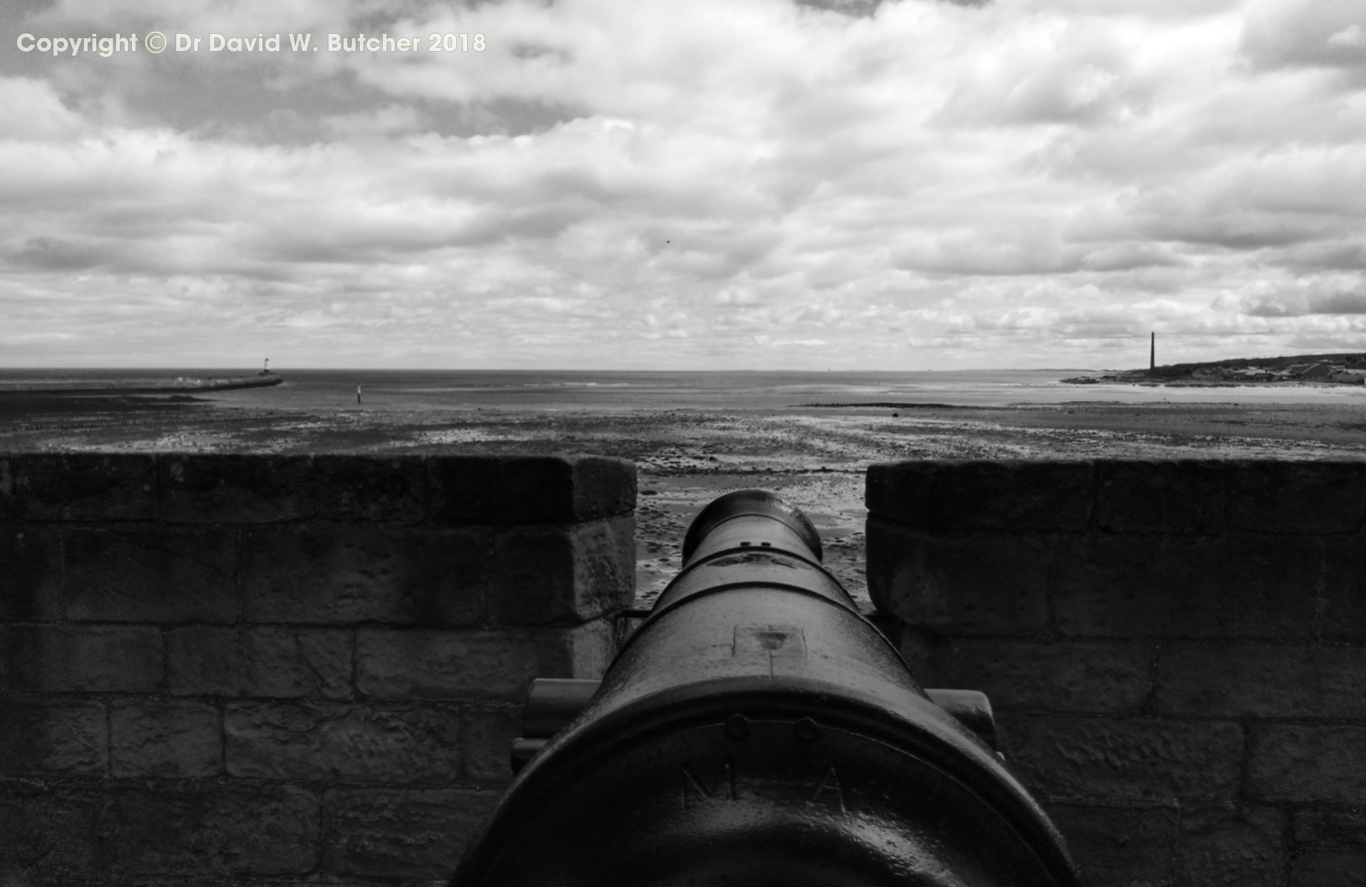 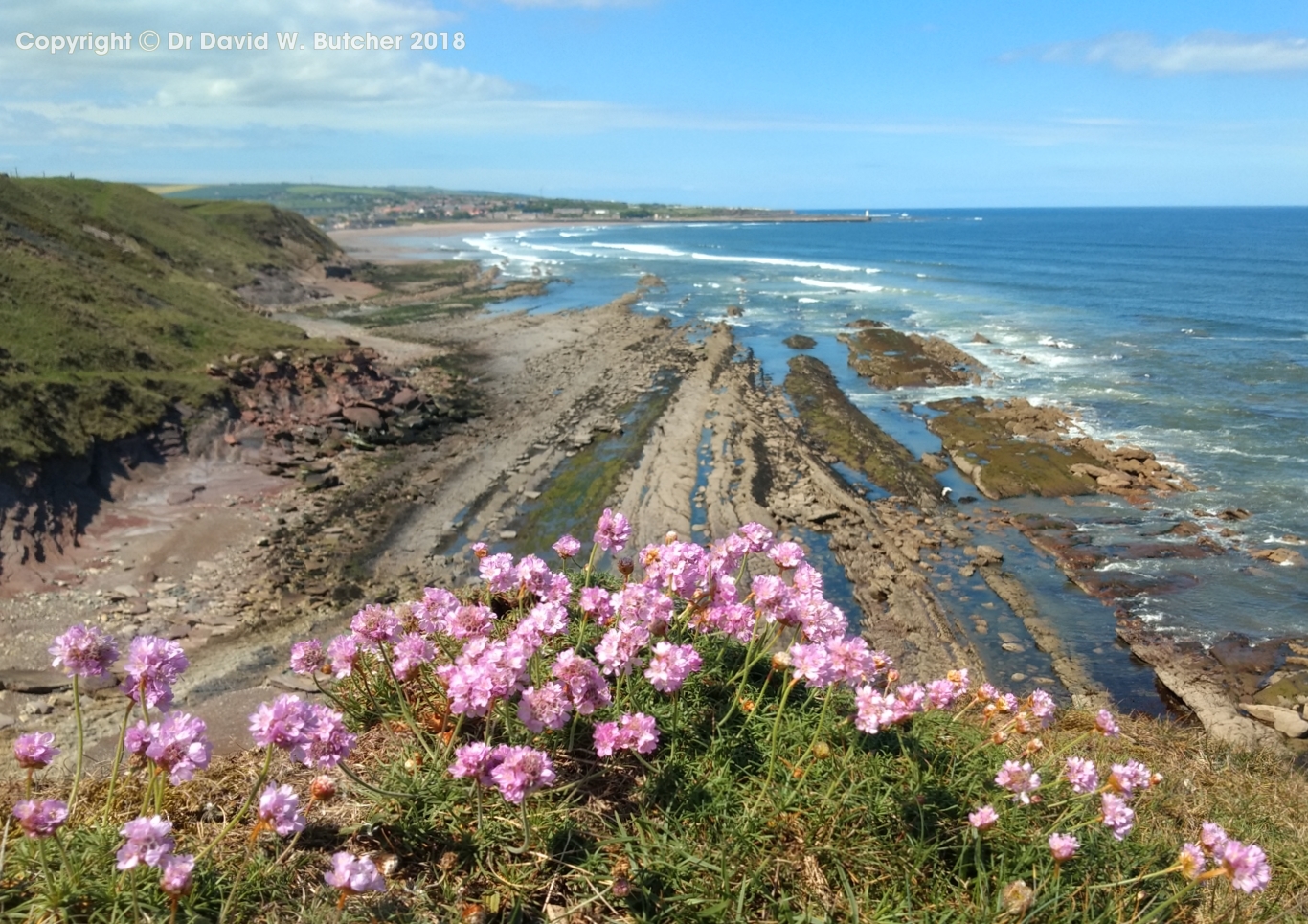 Last bit of coast with Berwick in the background 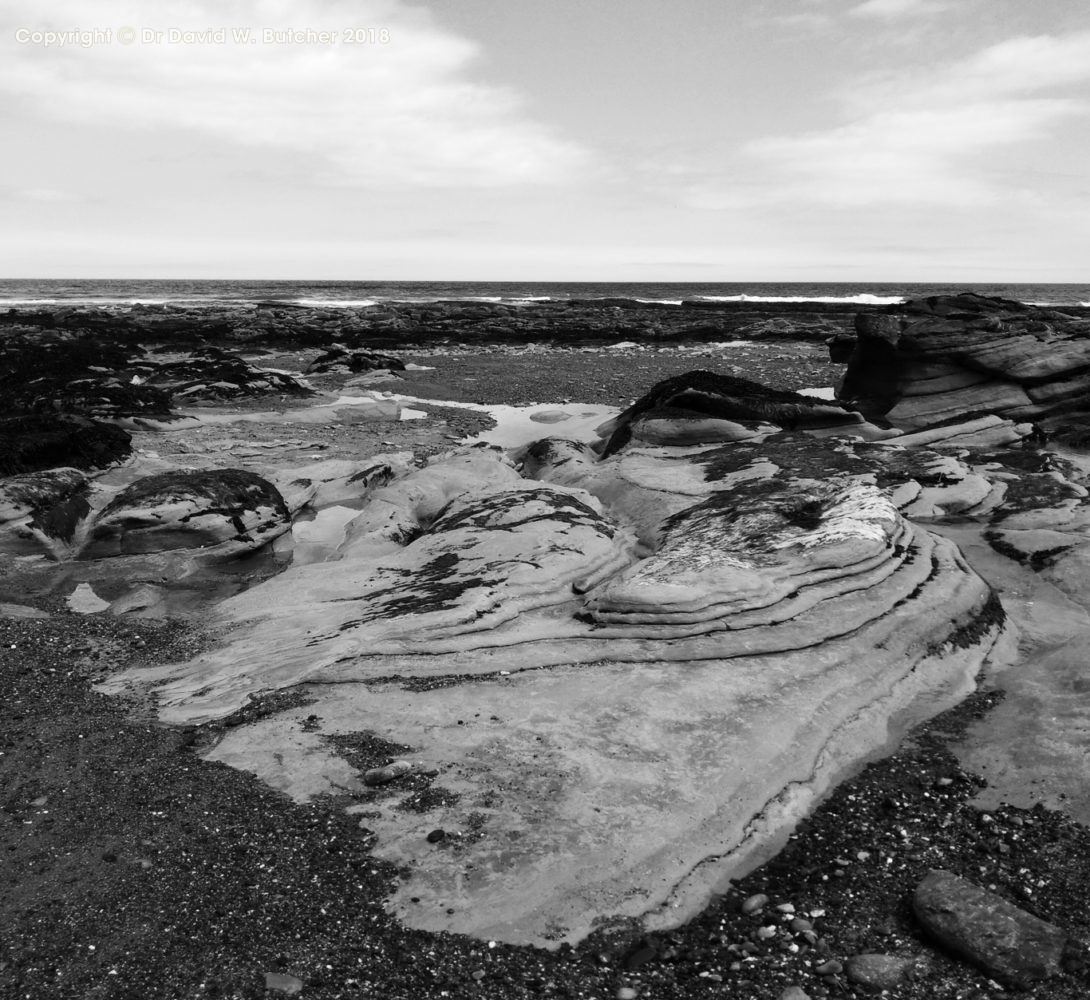 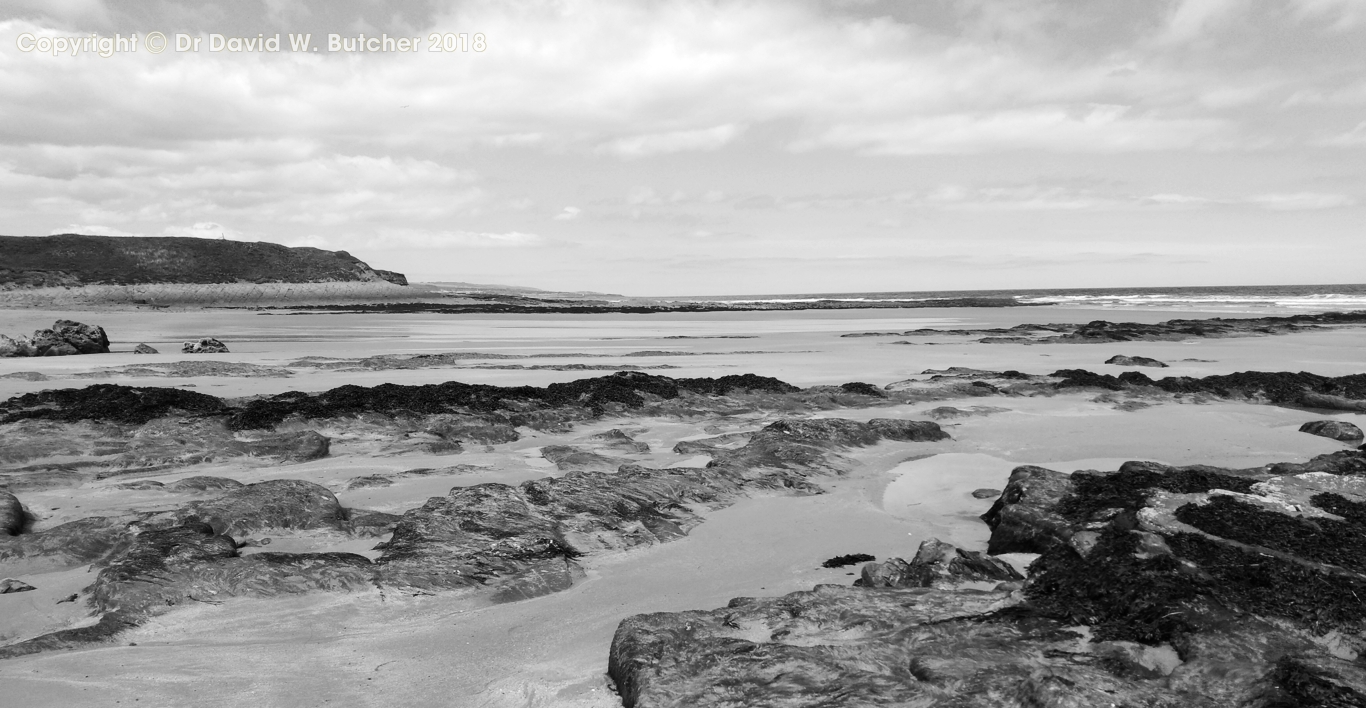 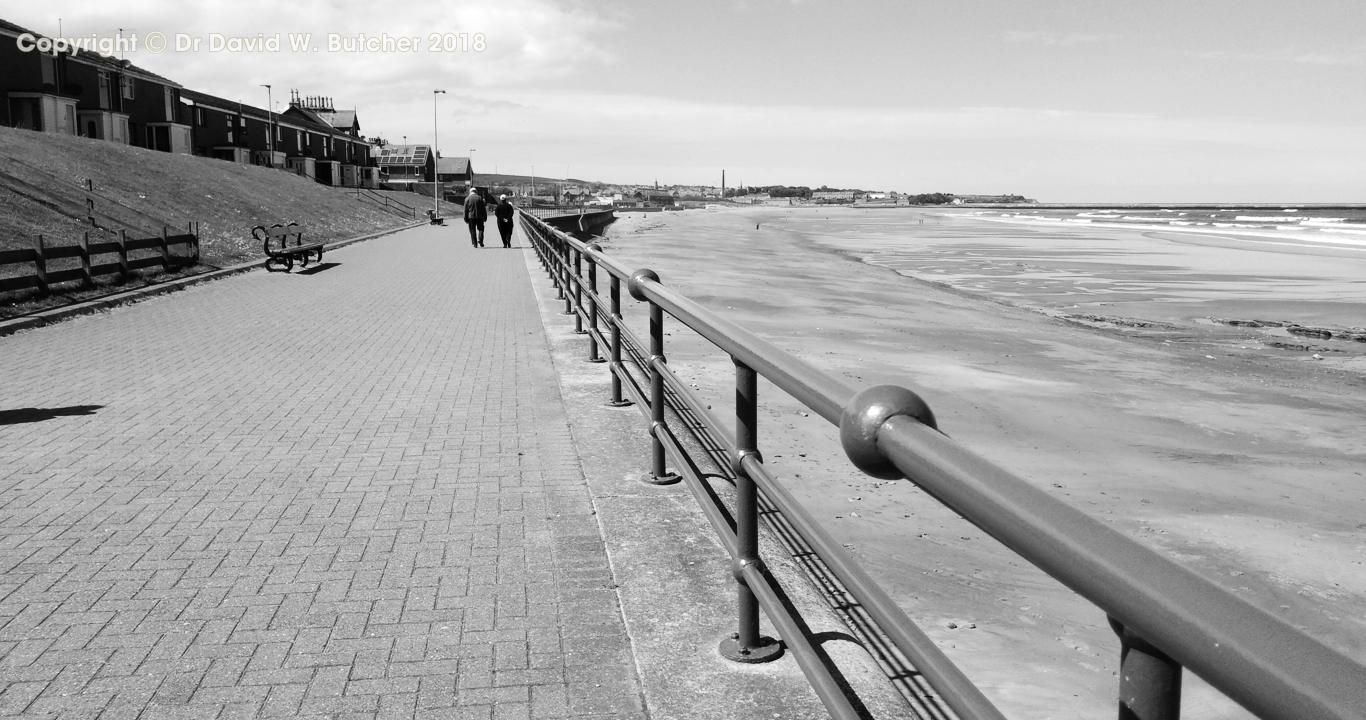 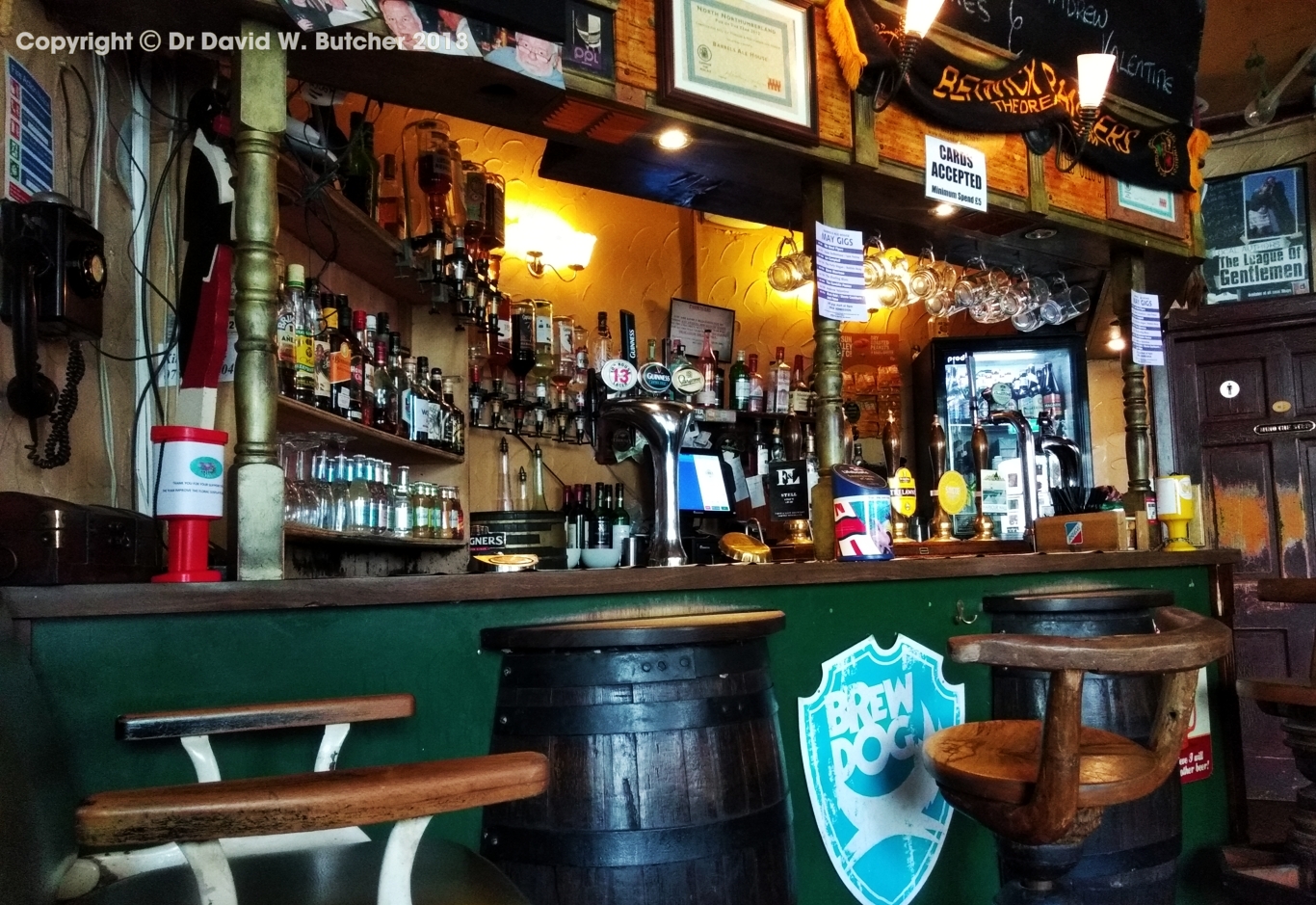 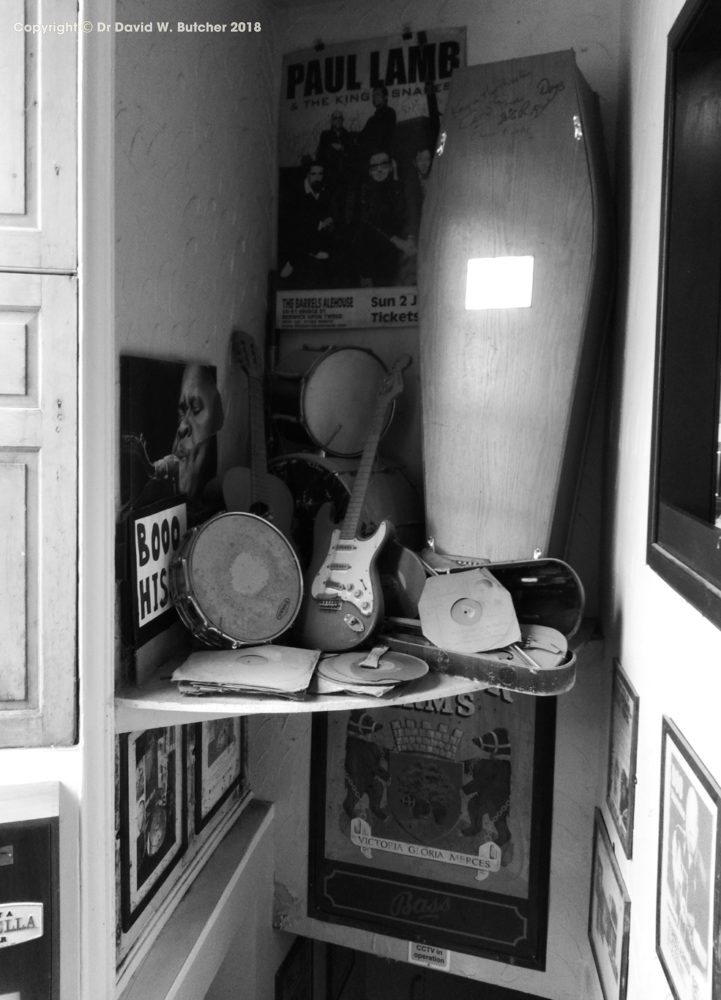 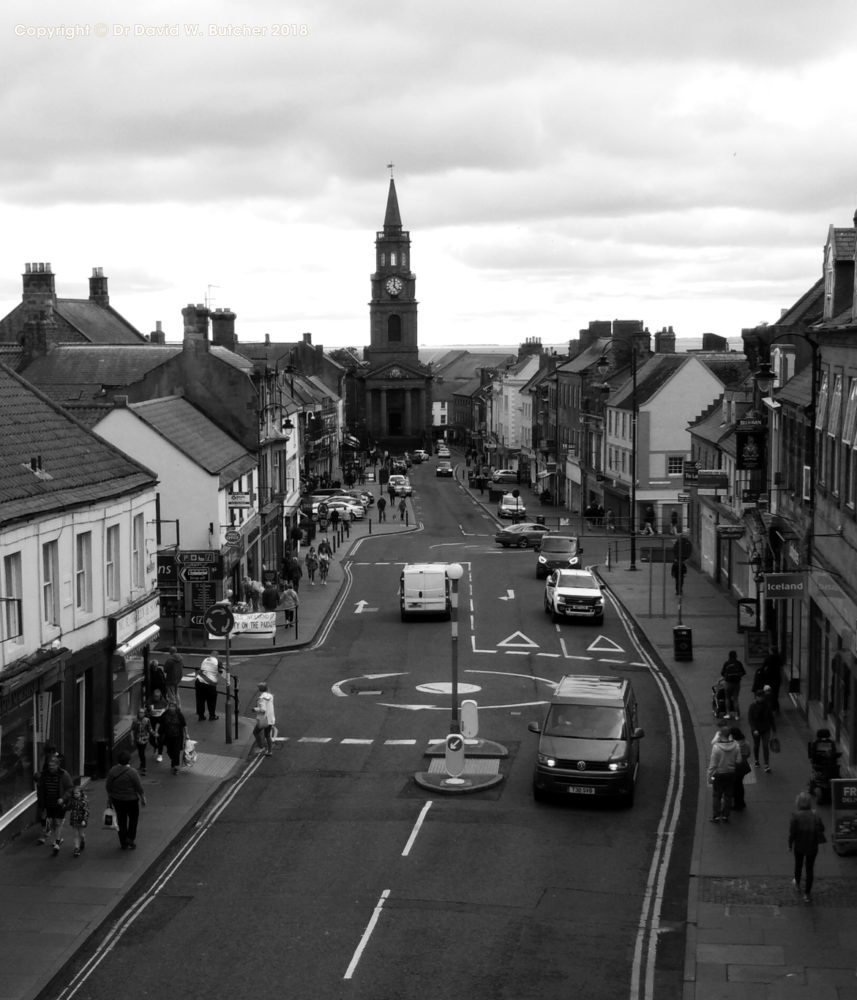 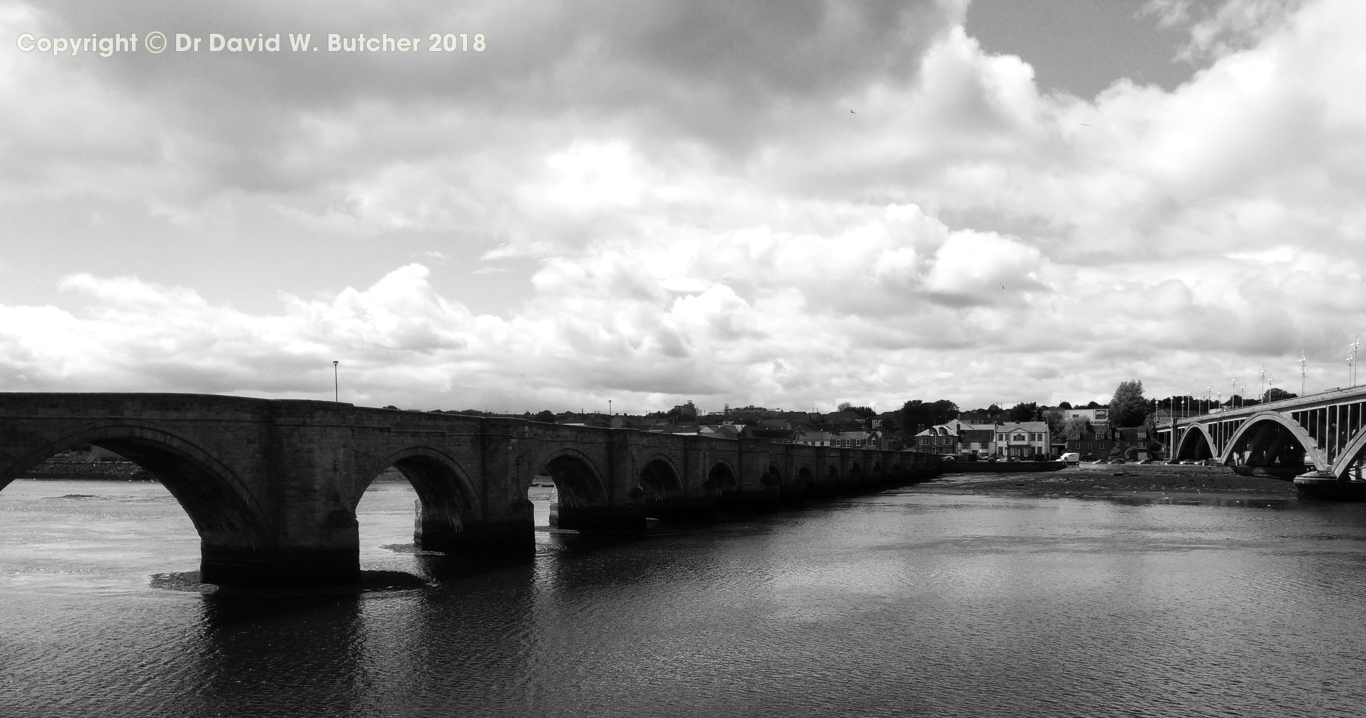 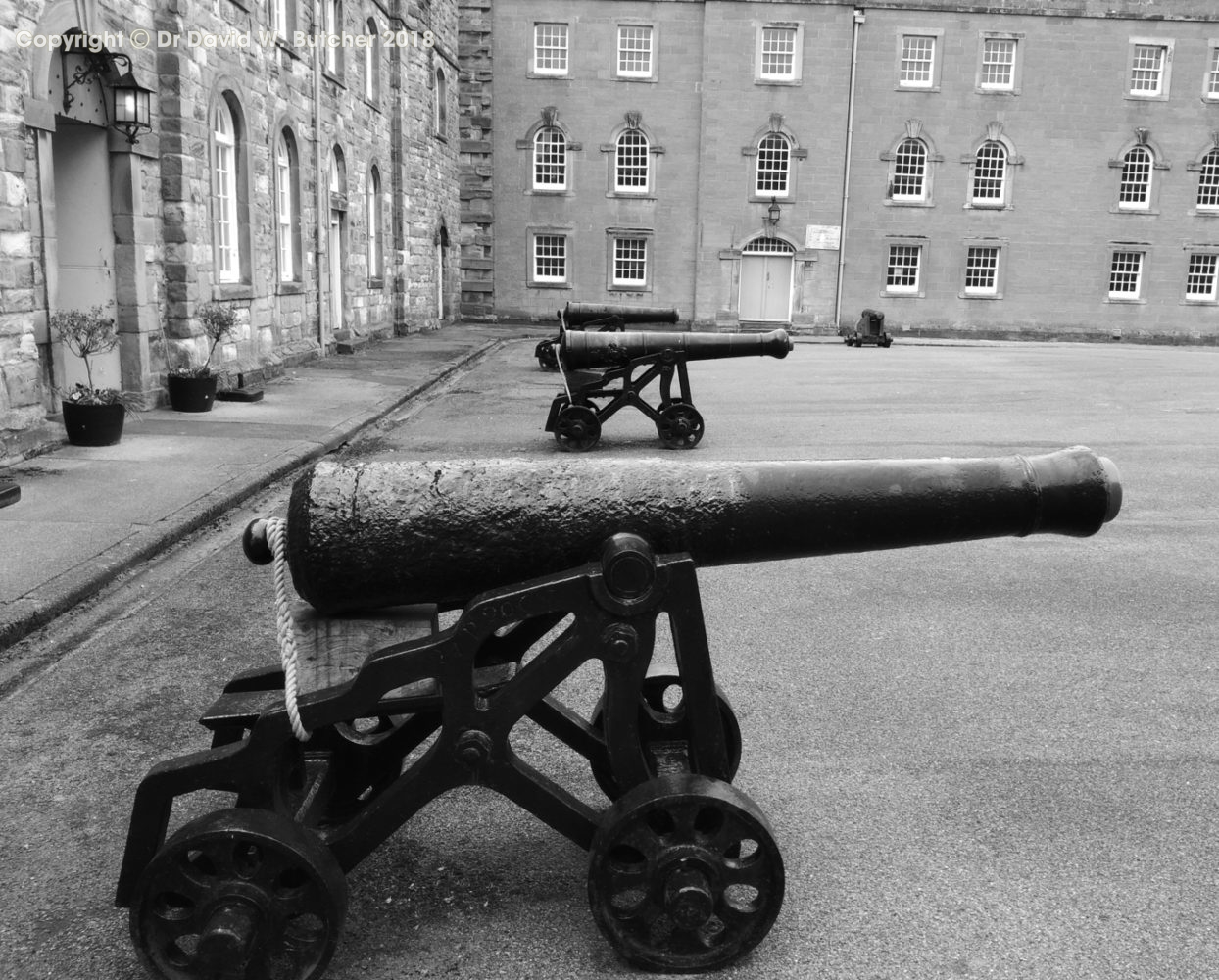 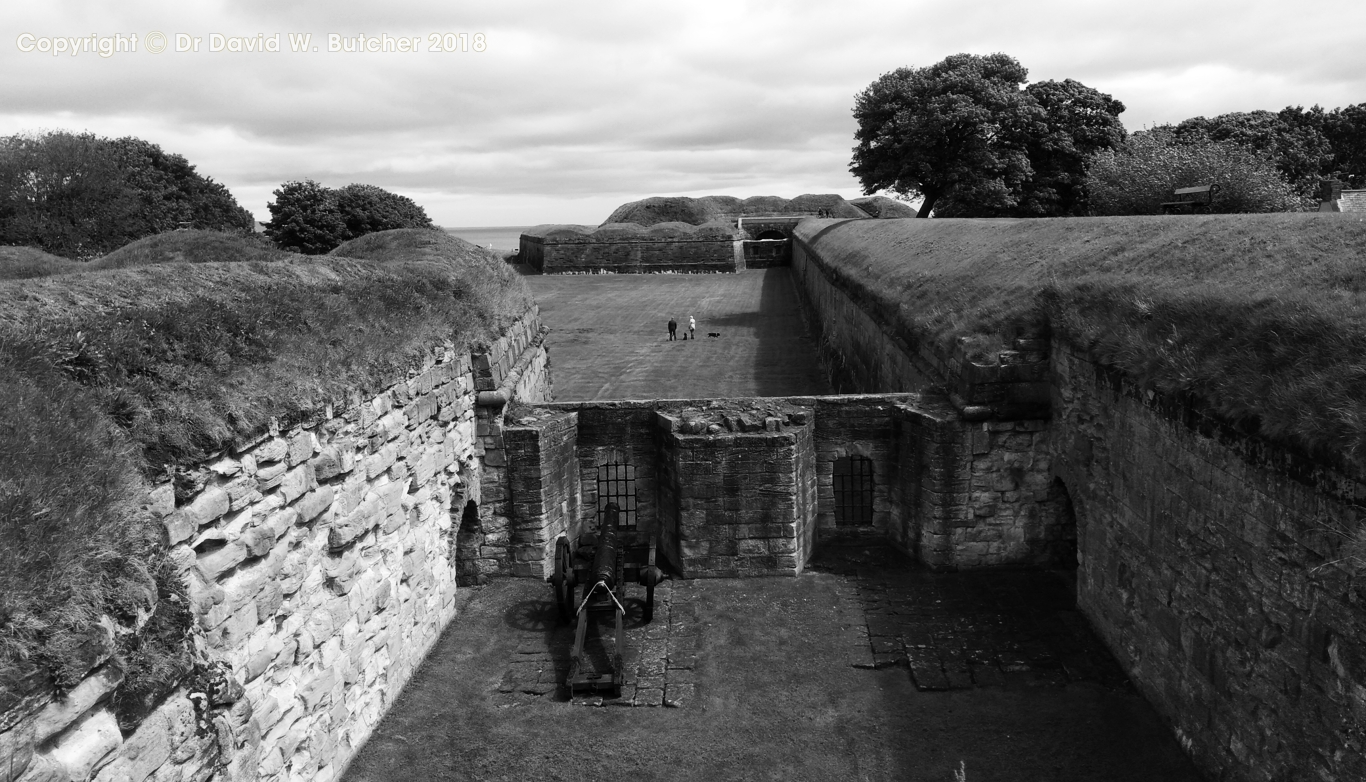 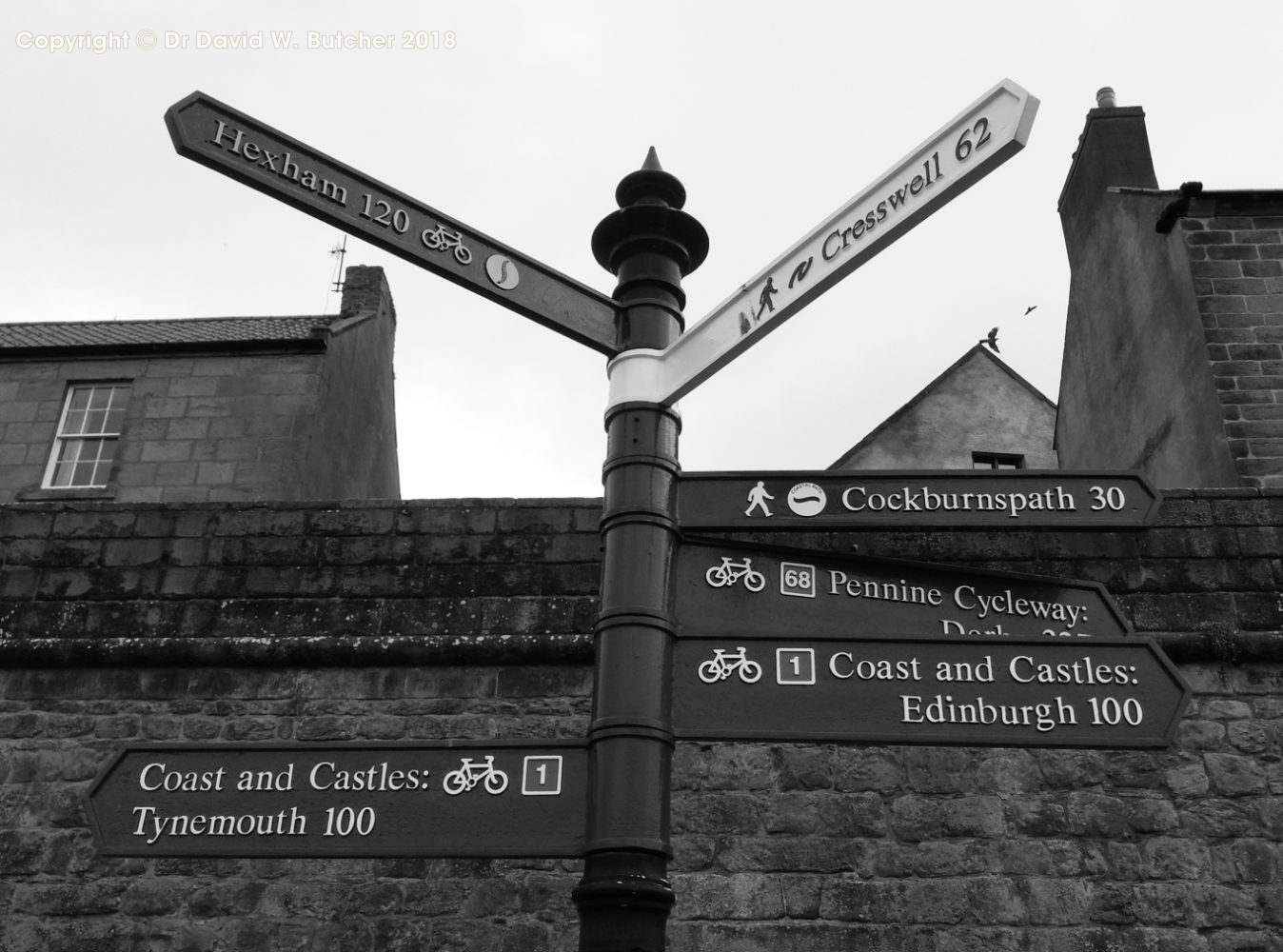 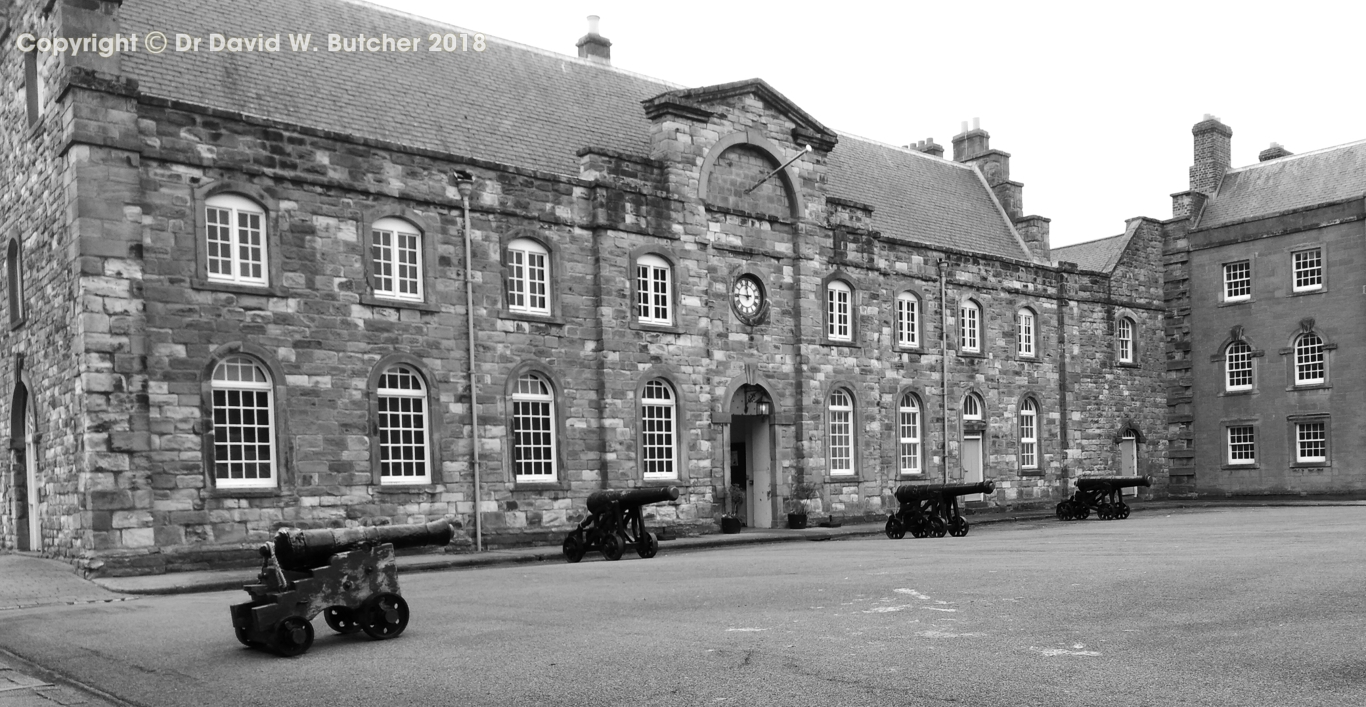 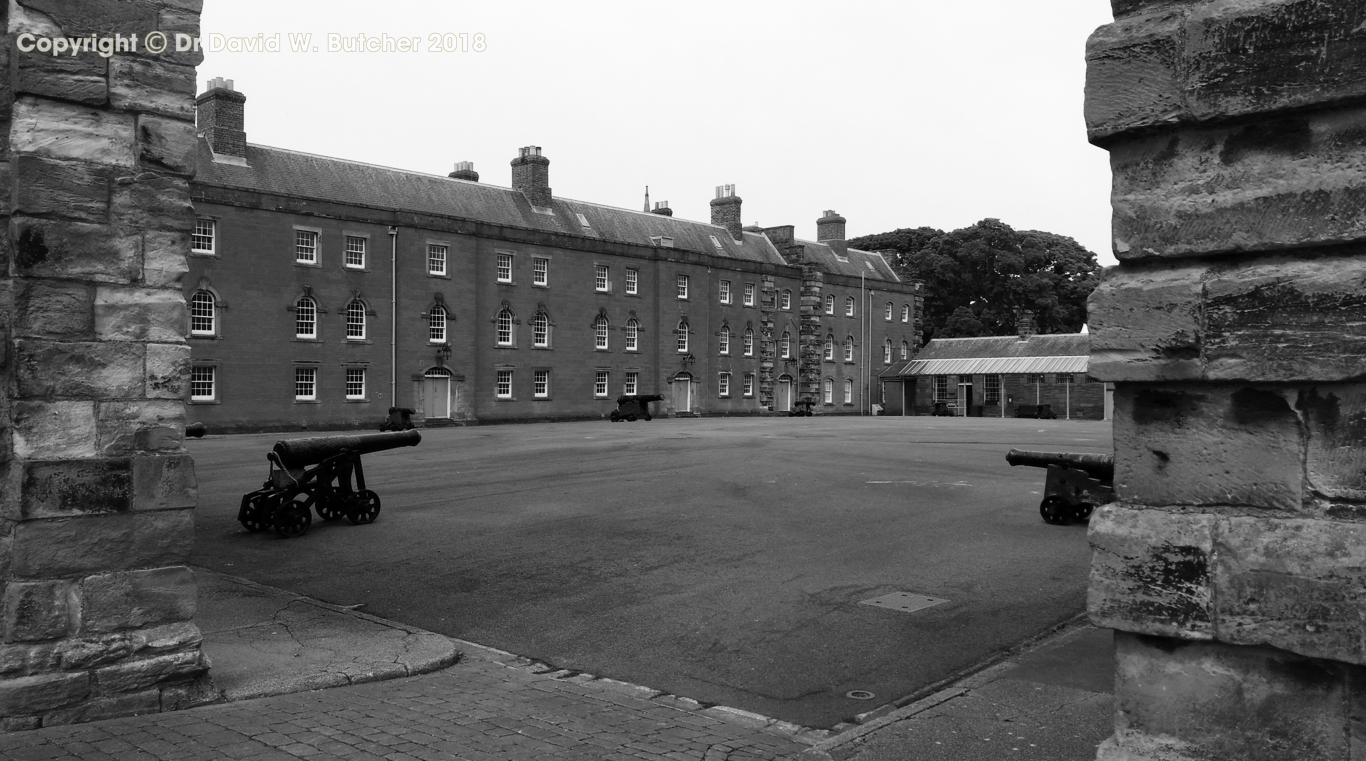 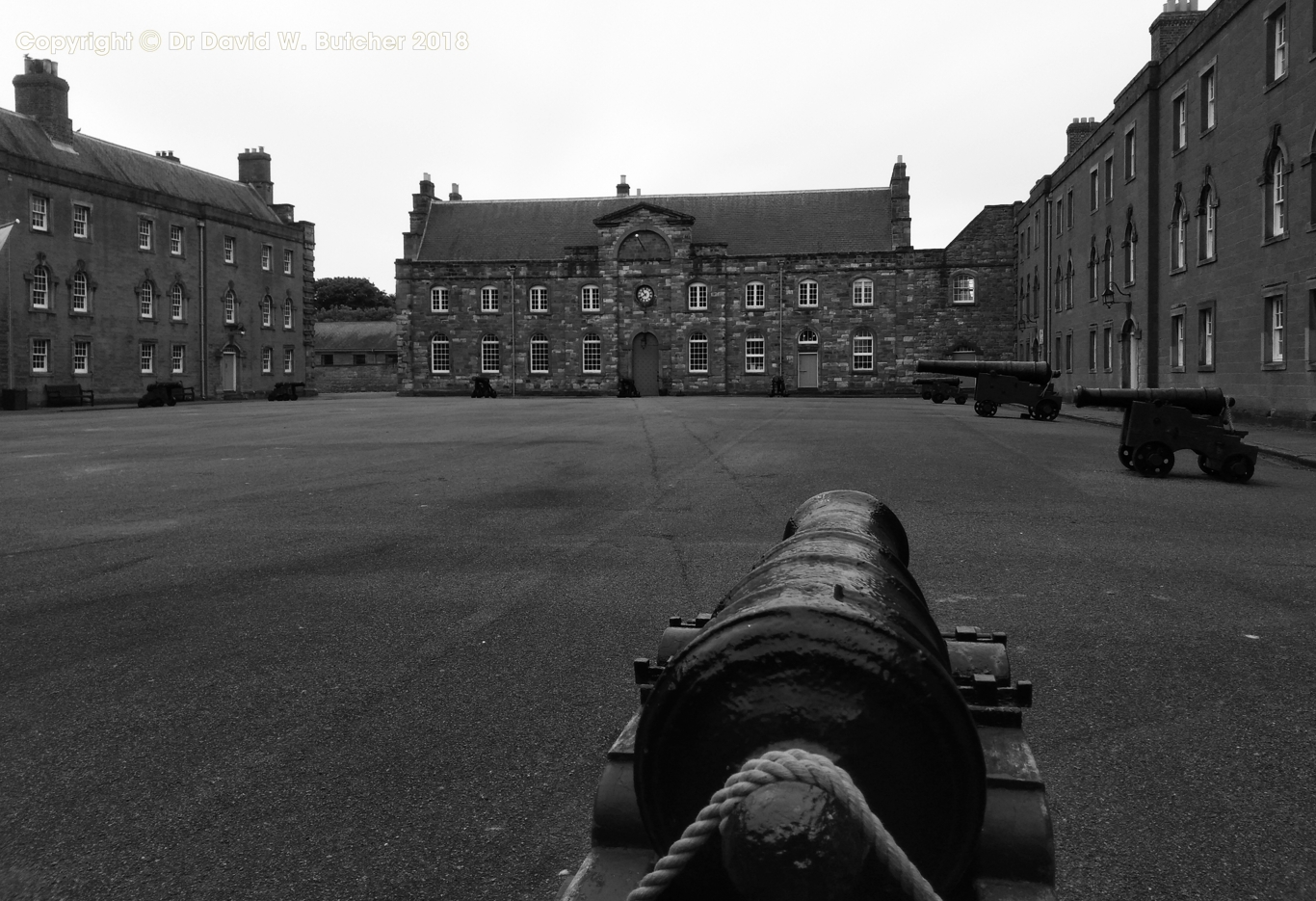 The last few days I realised that we were seeing and hearing lots of different birds on our travels so I decided to write them down so that we remembered them. It amounted to over 60 species. Here’s the list