The snow finally arrived, this year as an even covering of several inches around here and Buxton. Last winter it was so windy there was no snow on the hillsides but 7 foot drifts on the roads!

These are all phone photos but today I took some with my proper camera, a Mamiya 7 camera loaded with Ilford 100 Delta 120 film.

Jan and I gathered our camera gear and headed for Buxton Solomon’s Temple. It was a blue sky day and lots of people were out enjoying the day.

So many photo possibilities, except some were blocked by the number of people that were in the shot. Lots of tree shots with good shadows too.

Then it was off towards Leek for photos of the Roaches from near the old Mermaid pub.

On the way home we briefly stopped in Hartington, not much snow here so we came home. It was mostly cloudy now anyway. Overall it was a good day for photography. 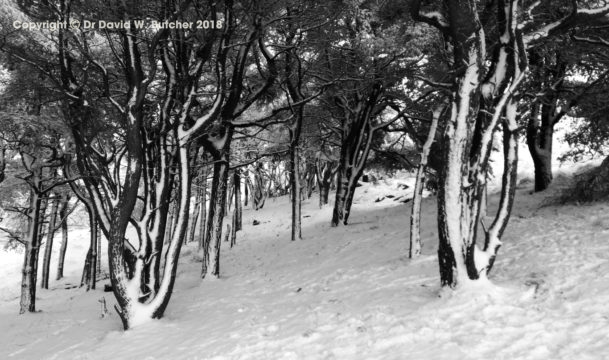 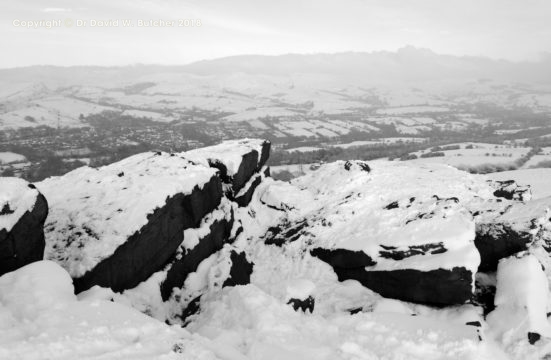 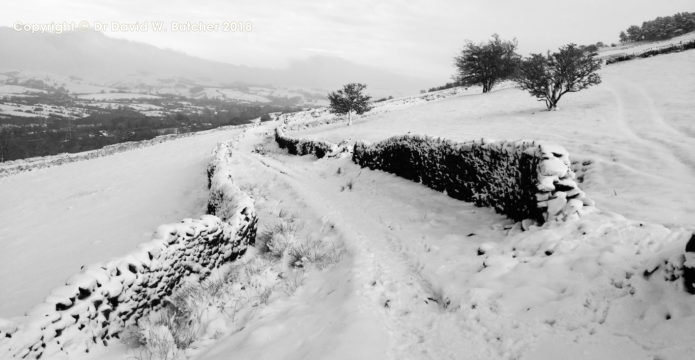 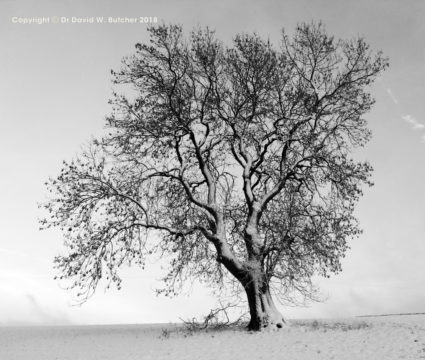 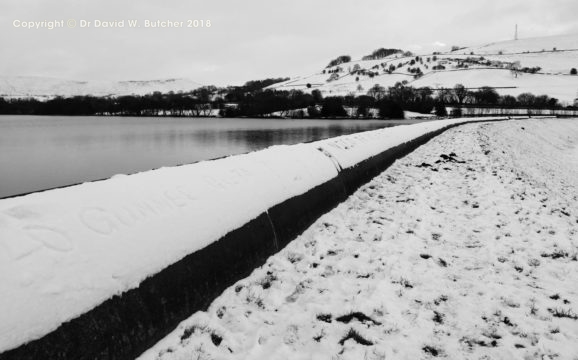 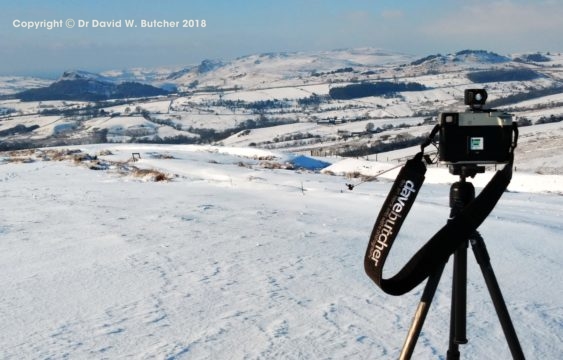