We left the Stanley Arms at the crack of 10.30am as breakfast didn’t start until 9am. Our breakfasts were very generous and tasty so we didn’t need anything else until dinner.

No lunch stops on our route today. We started along Wildboarclough then cut uphill along a beautiful clough, lots of small waterfalls, a derelict cottage, shapely trees and big views.

Next was the deserted Buxton to Congleton road which is closed for several months for maintenance. Good for a photo from the middle of the road with no chance of being run over!

On down to 3 Shires Head, very familiar to us through our photo courses. We were last here just 9 days ago, but more water now after recent heavy rain.

Walking up to Flash village was next. Unfortunately the New Inn pub was closed so we moved on.

The section from here was a bit tricky with blocked paths, gates that hadn’t been opened in years and were impossible to shift, stiles with barbed wire to squeeze past without tearing clothes and rucksacks, broken cross pieces on so many stiles, paths blocked by gates permanently fixed in place and so on.

We were even shouted at from an upstairs window of Sunnydale Farm southeast of Flash. A woman asked if we were lost. We said we were just out for a walk and she told us there wasn’t a public path there. I said we were on a public footpath and pointed to the official Public Footpath finger post pointing in 3 directions in her farmyard, just 10 yards from where I was standing, with the words Public Footpath carved vertically into the wood. I walked away and ignored her. She obviously tries to intimidate walkers into turning back and not returning.

So I recommend that as many of you as possible go for a walk in the Peak District around Flash and include the footpath going through the middle of Sunnydale Farm so that they become used to having walkers passing through!

Approaching Sheen we were followed by 3 boisterous heffers running around. We crossed their field rather more quickly than I had expected!

From Sheen it’s just a hop, skip and a jump to Hartington. We’re staying in the Charles Cotton Hotel. Jolly nice pint of Whim Red House Porter. The Whim Hartington Bitter was good too.

It was dry all day, cool start but quickly warmed up to 16″C with lots of sunshine and a light breeze. A good day for walking and we saw no-one else on the hills. A total of 15.3 miles in just under 7 hours, including photo stops.

Here are a few photos from the day, taken as usual on my Motorola Moto-X phone. I did take 8 shots on Ilford 400 Delta film on my proper camera, my Mamiya 7 medium format film camera with the 65mm lens (the only lens I have with me), but you’ll have to wait to see these. 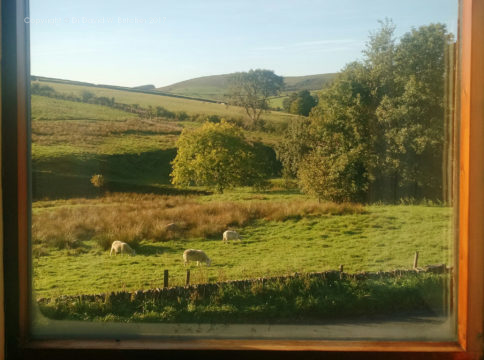 View from our room at the Stanley Arms 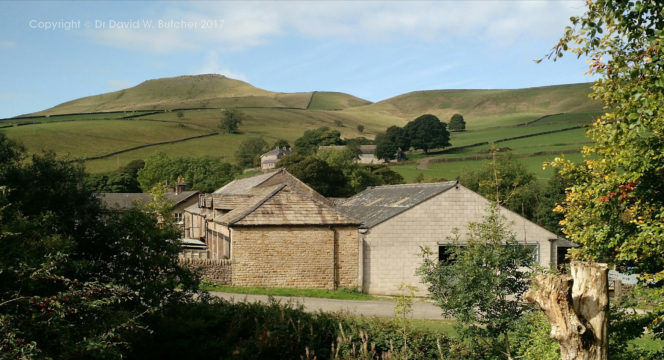 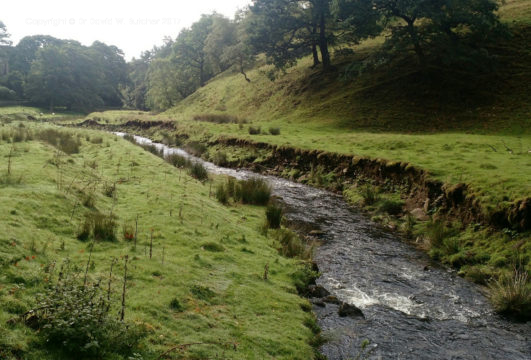 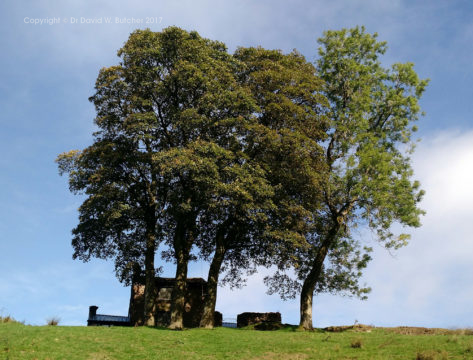 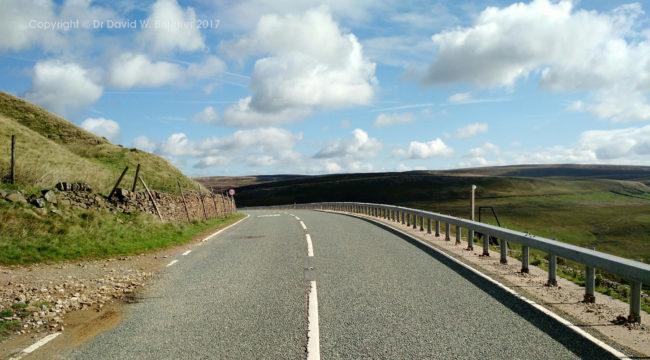 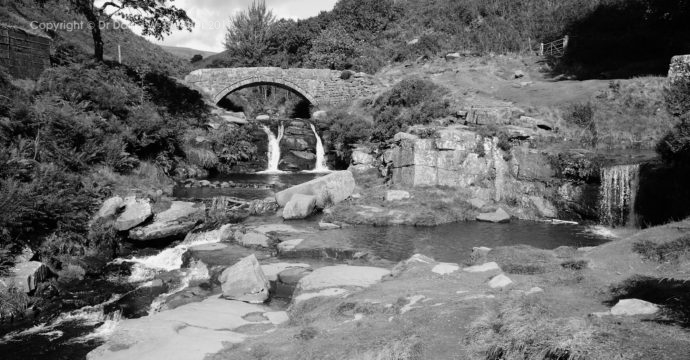 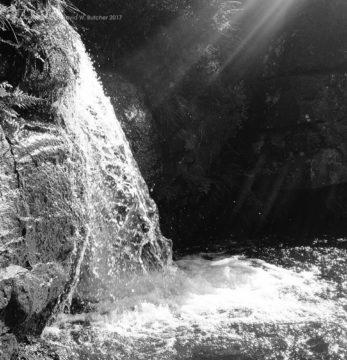 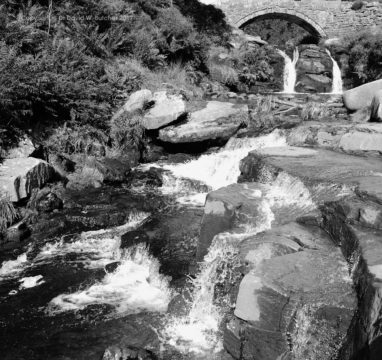 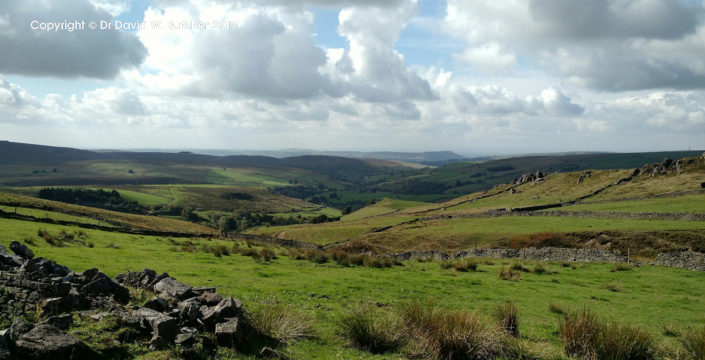 Hartington from Sheen side 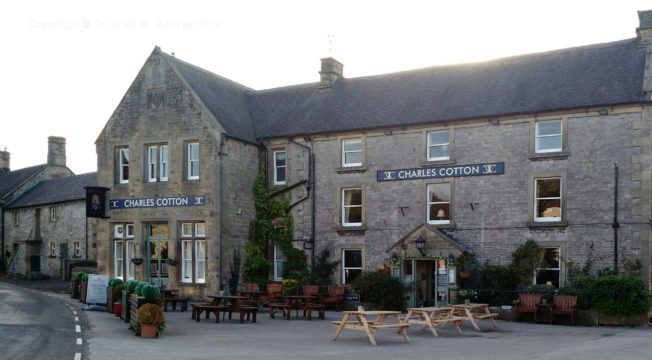 Tomorrow we walk to the Monsal Head Hotel via the Farmers Arms at Youlgreave.