I have walked a lot of long distance routes over the years, both in the UK and abroad. Some are official trails and others I just pull the maps out and link together paths and tracks.
While reviewing some of my previous treks I realised that I had completed quite a lot of treks running north-south.

I walked from Glasgow (Milngavie) to Cape Wrath, including climbing 26 mountains, in 2003, 2004 and 2005.
I backpacked the Pennine Way in 1974 and walked from Ashbourne to Edale in 2017.
When you add up the mileages that’s roughly half the distance from Cape Wrath to Lands End. So, I’ve decided to fill in the gaps, in fact we will finish in Sennen Cove, a couple of miles beyond Lands End as it’s a pretty village.

To make it more interesting I will be using as many official trails as possible, rather than the shortest route. Jan will be walking with me for all of the treks and I’m hoping to finish in the next 3 years or so.

There’s a bit of a gap to the north too between Milngavie and the end of the Pennine Way (Kirk Yetholm). We are planning to do this in June and September this year, by which time we should have reached Whitchurch as our southerly point.

It’s been quite interesting seeing areas we either haven’t visited before or it has been a while since our last visit. We are also finding new pubs and real ales to visit at the end of each day.

It’s a good time of year for the birdlife too. So far, apart from the usual suspects, we’ve seen 3 Goosanders between Alton and Leek. Heard the first Chiffchaffs this year on 22nd March. Seen lots of Lapwings, a Cormorant, a flock of around 20 Curlews and much more.

Here are a few phone photos. 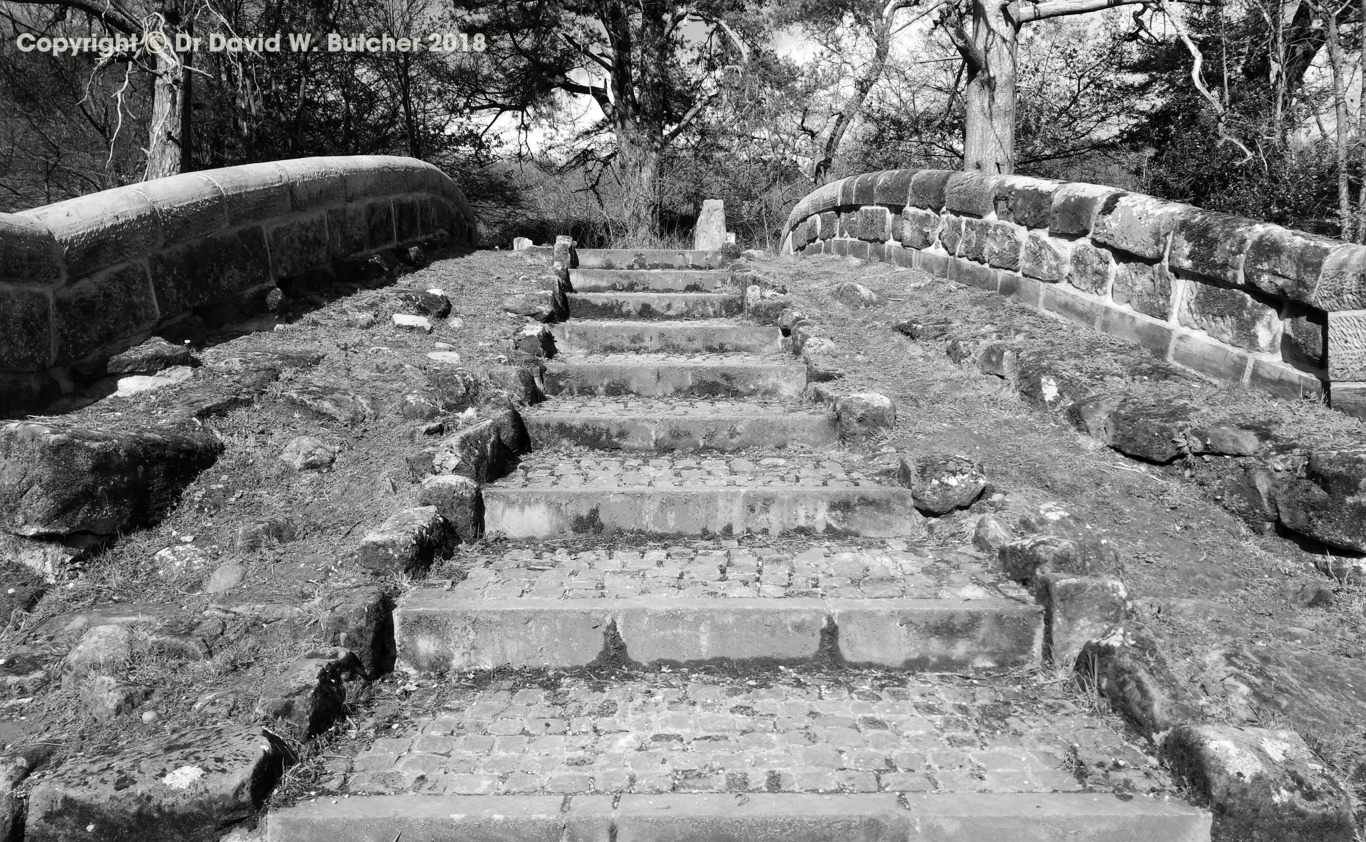 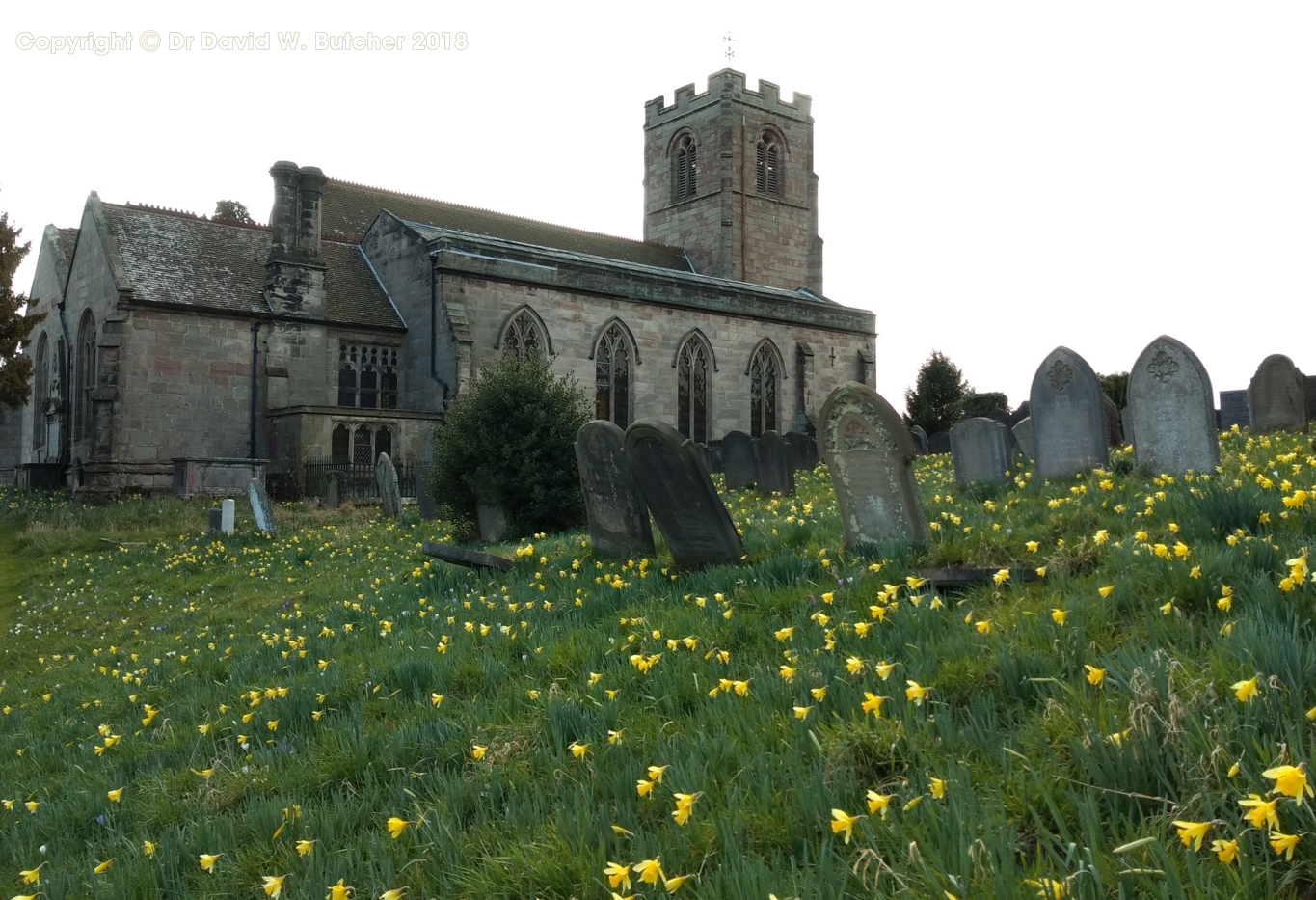 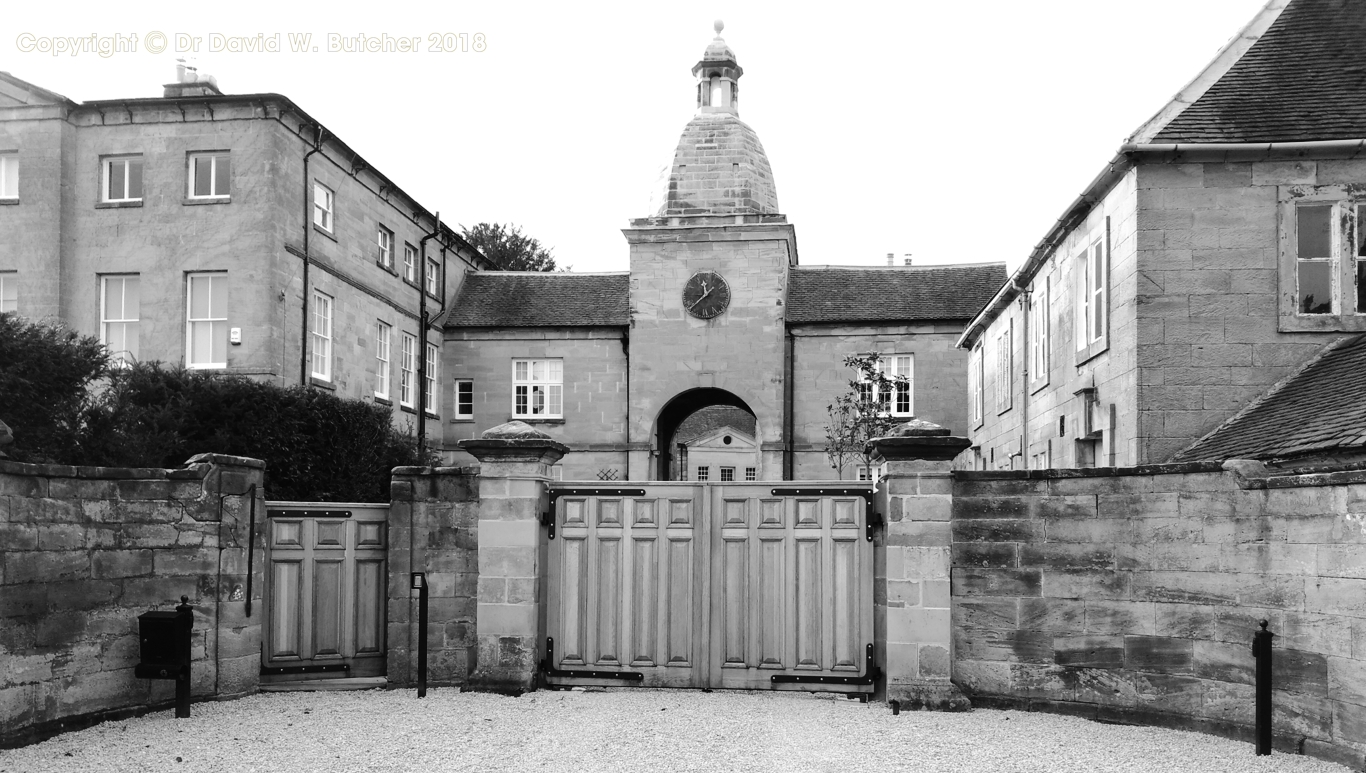 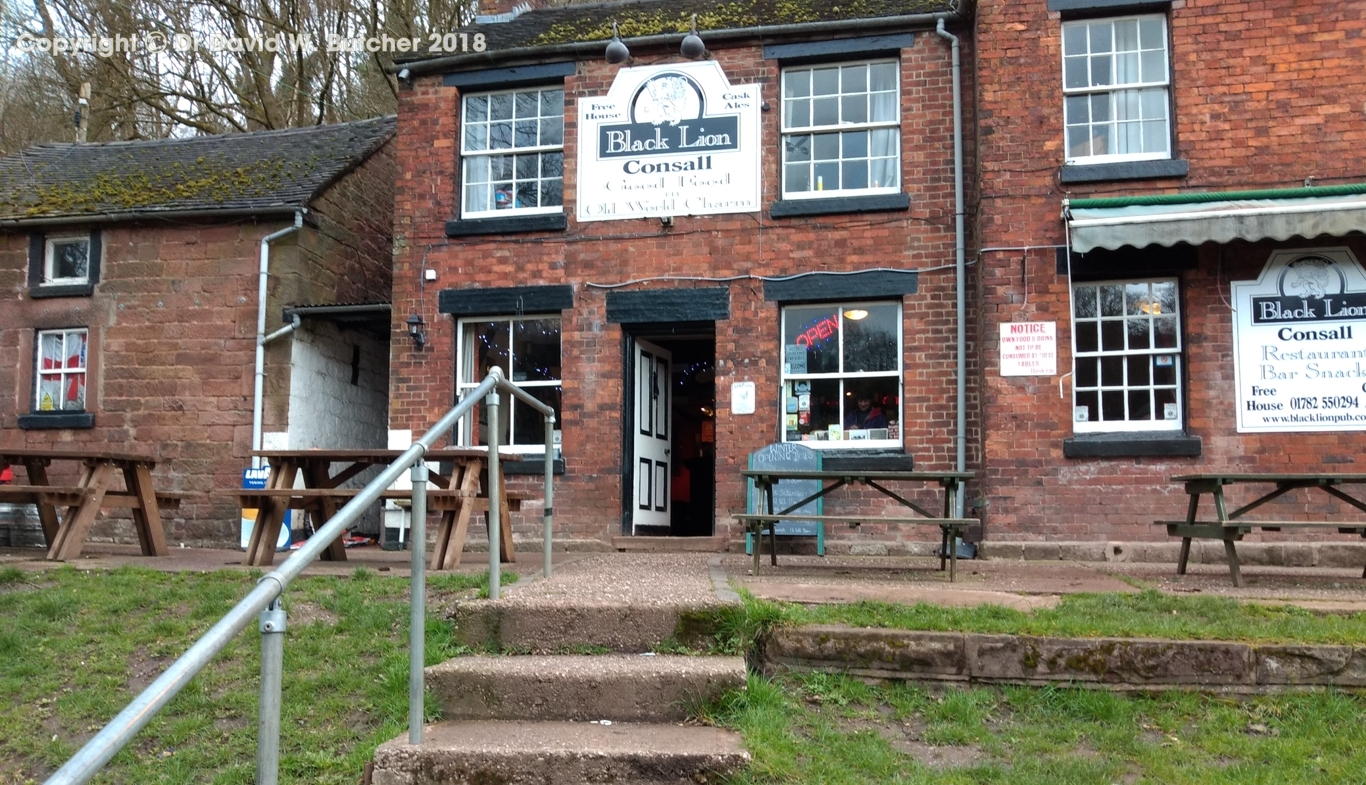 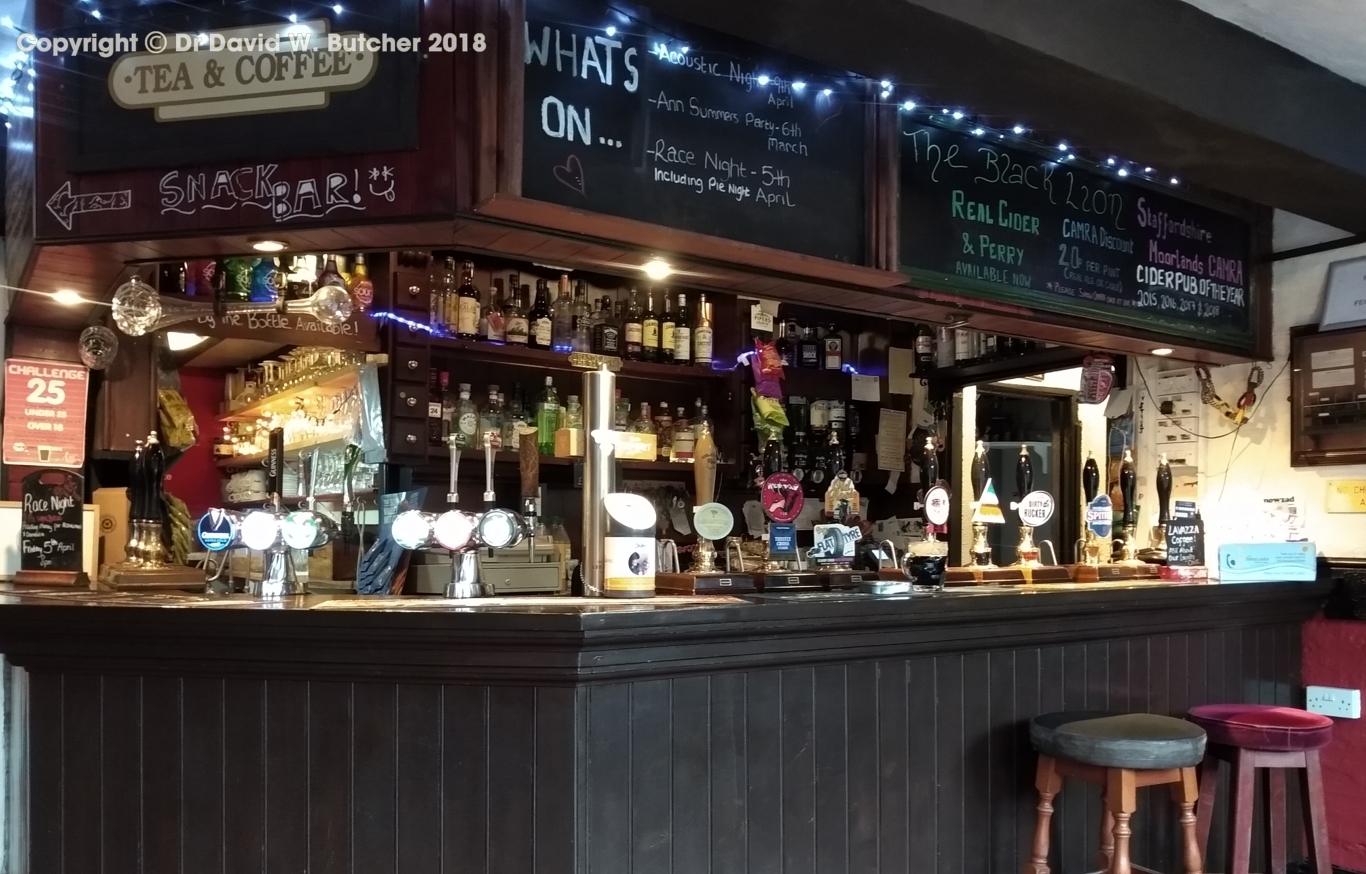 Black Lion Consall. Had a very nice stout called Black Hole from the brewery at Alton 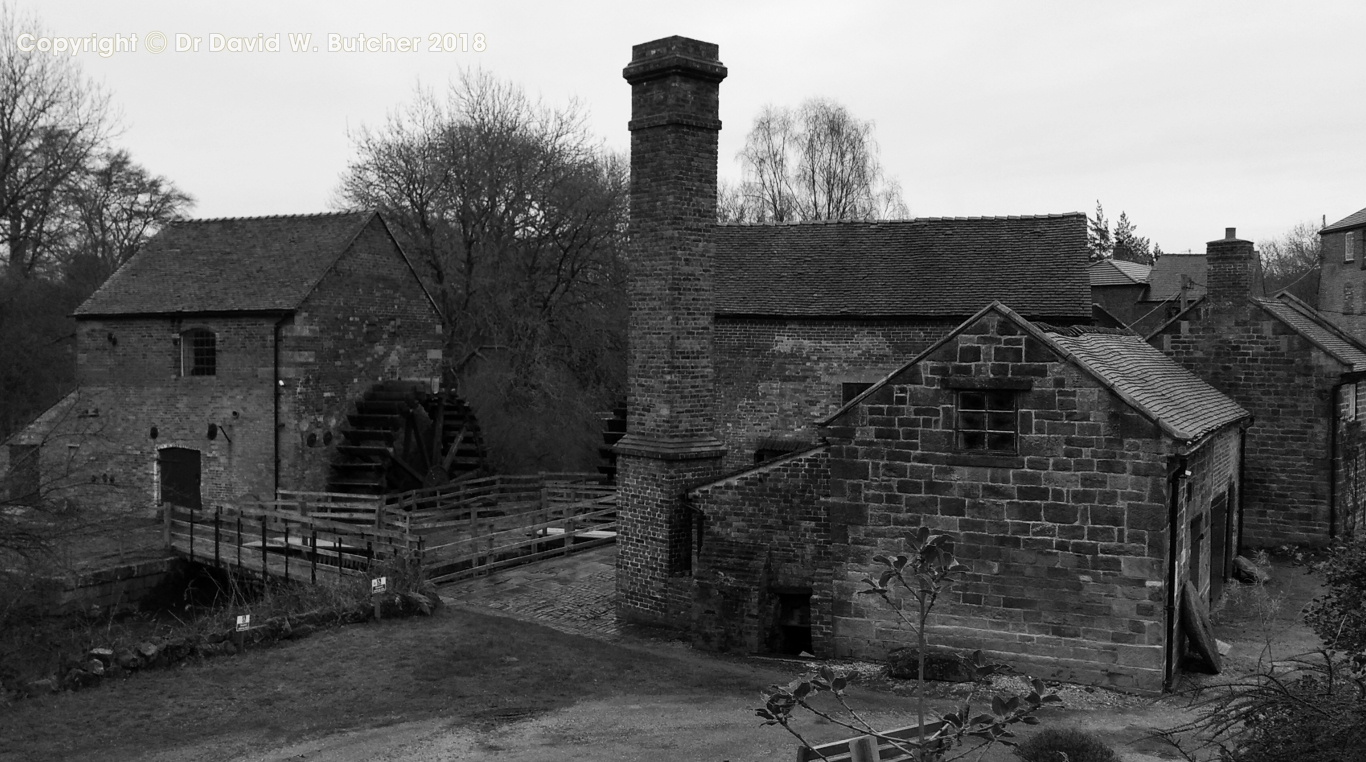 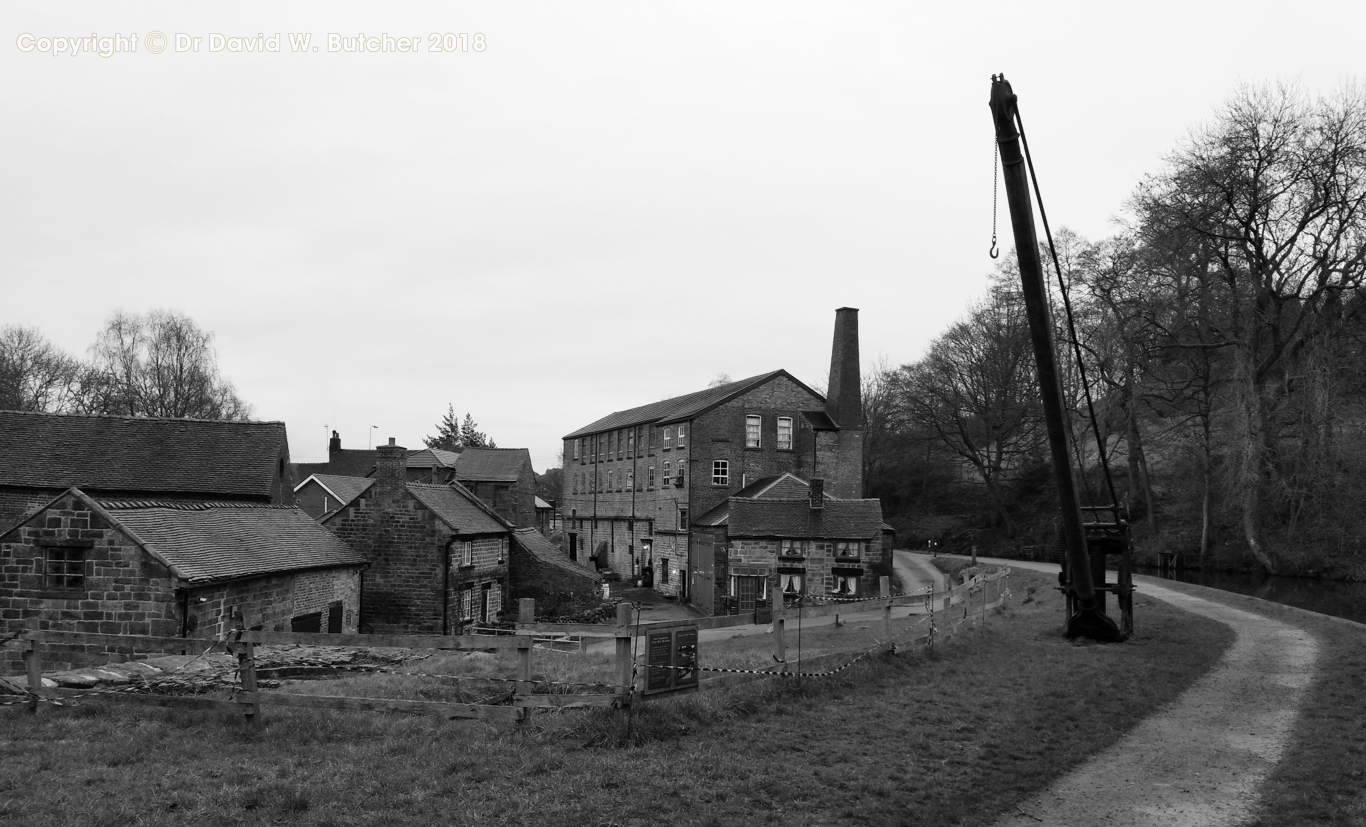 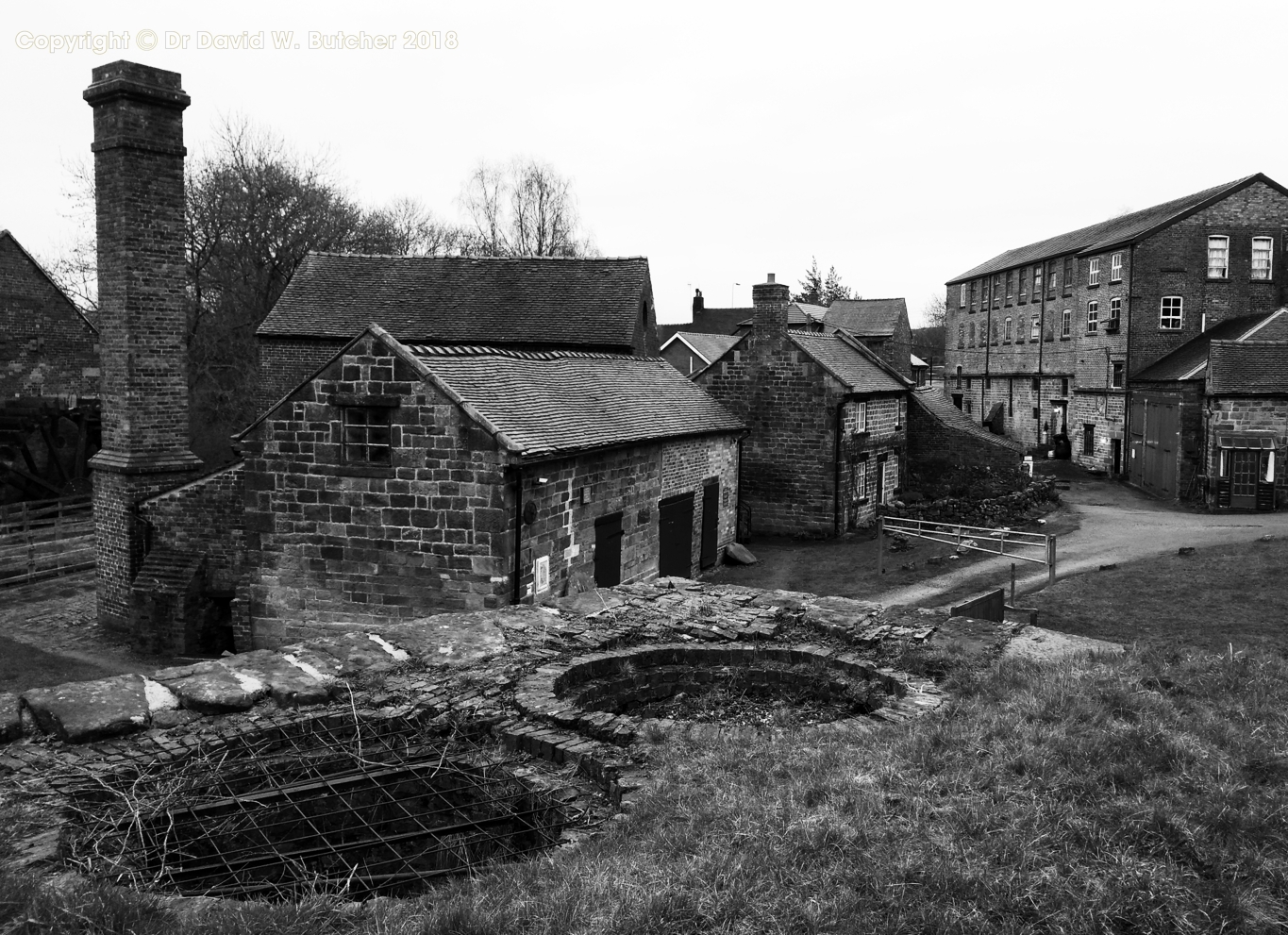 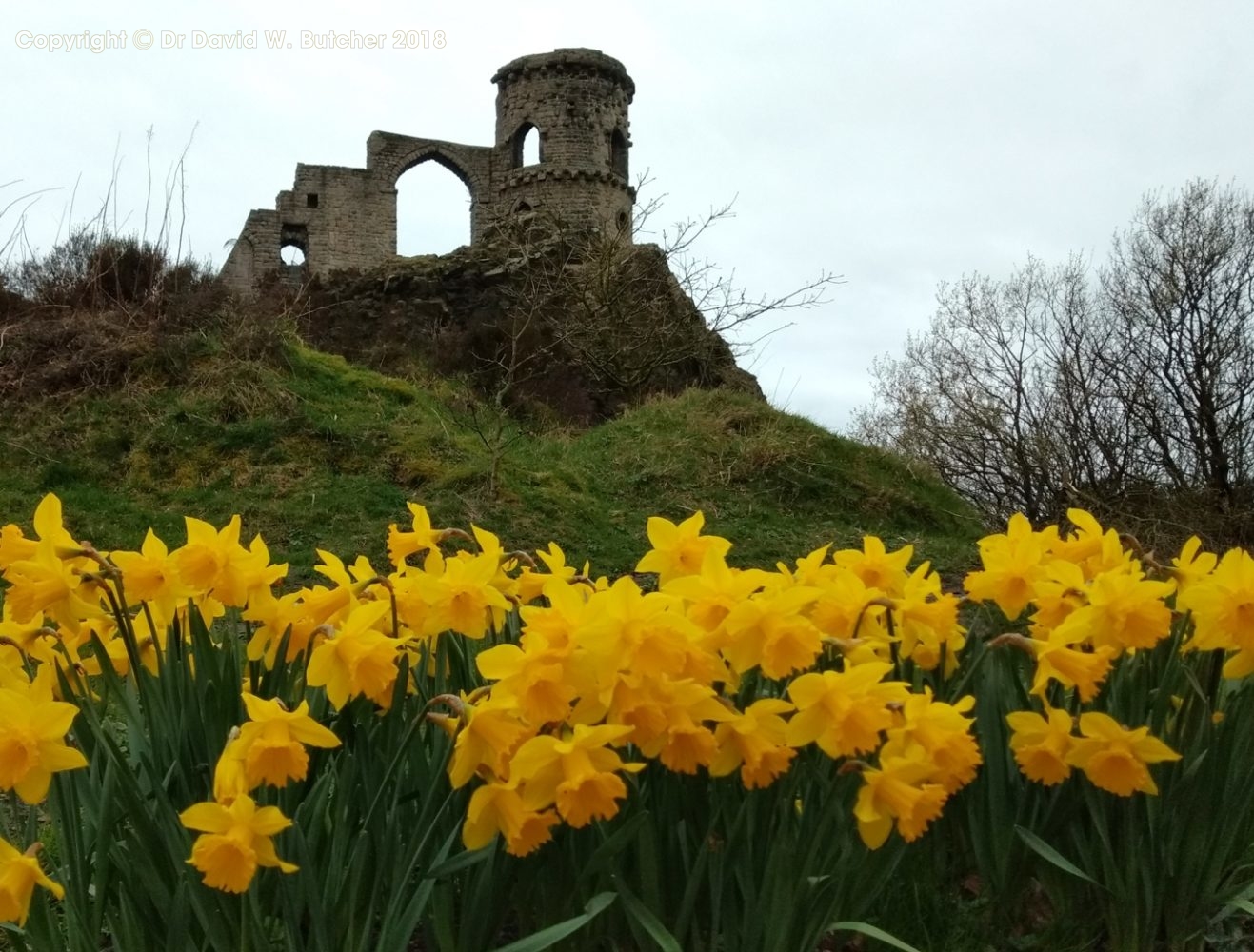 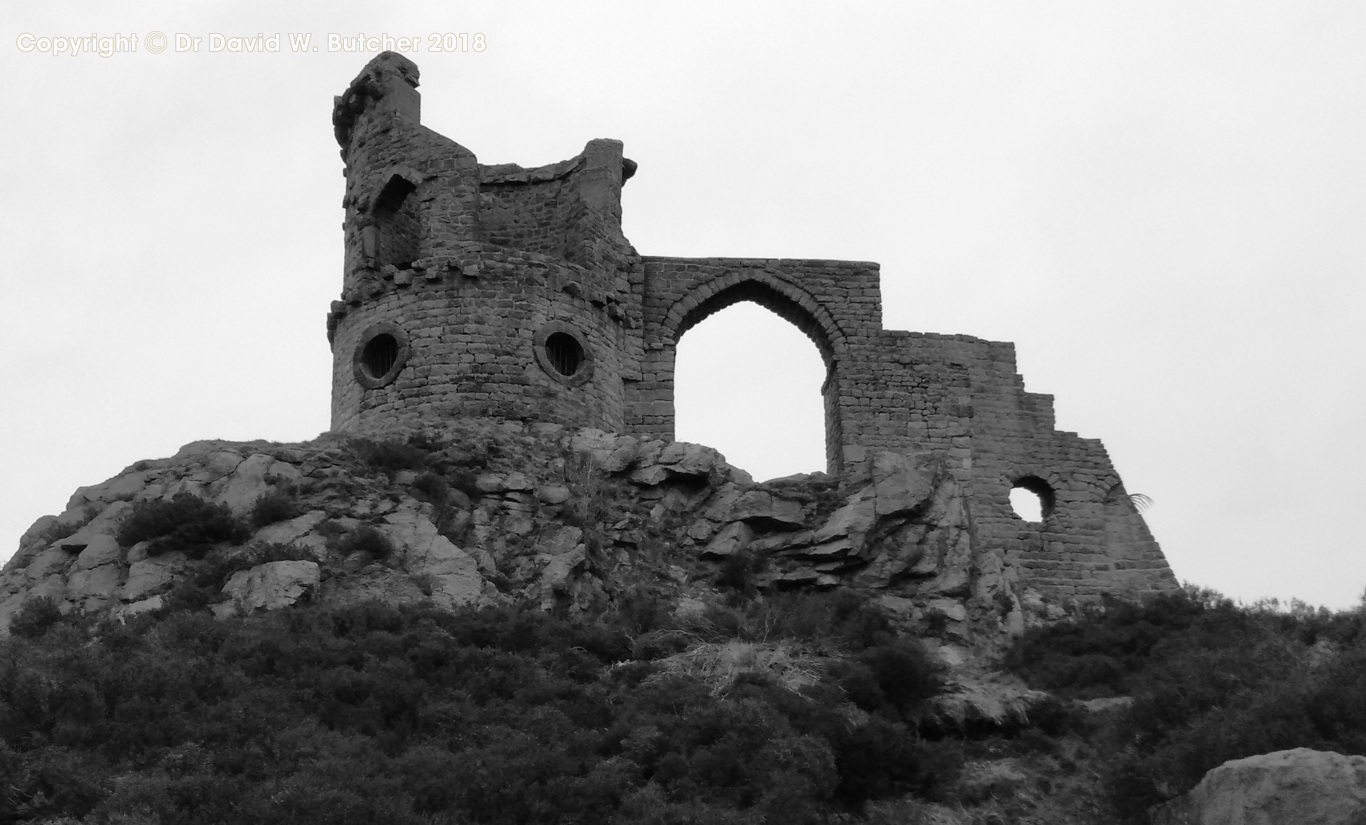 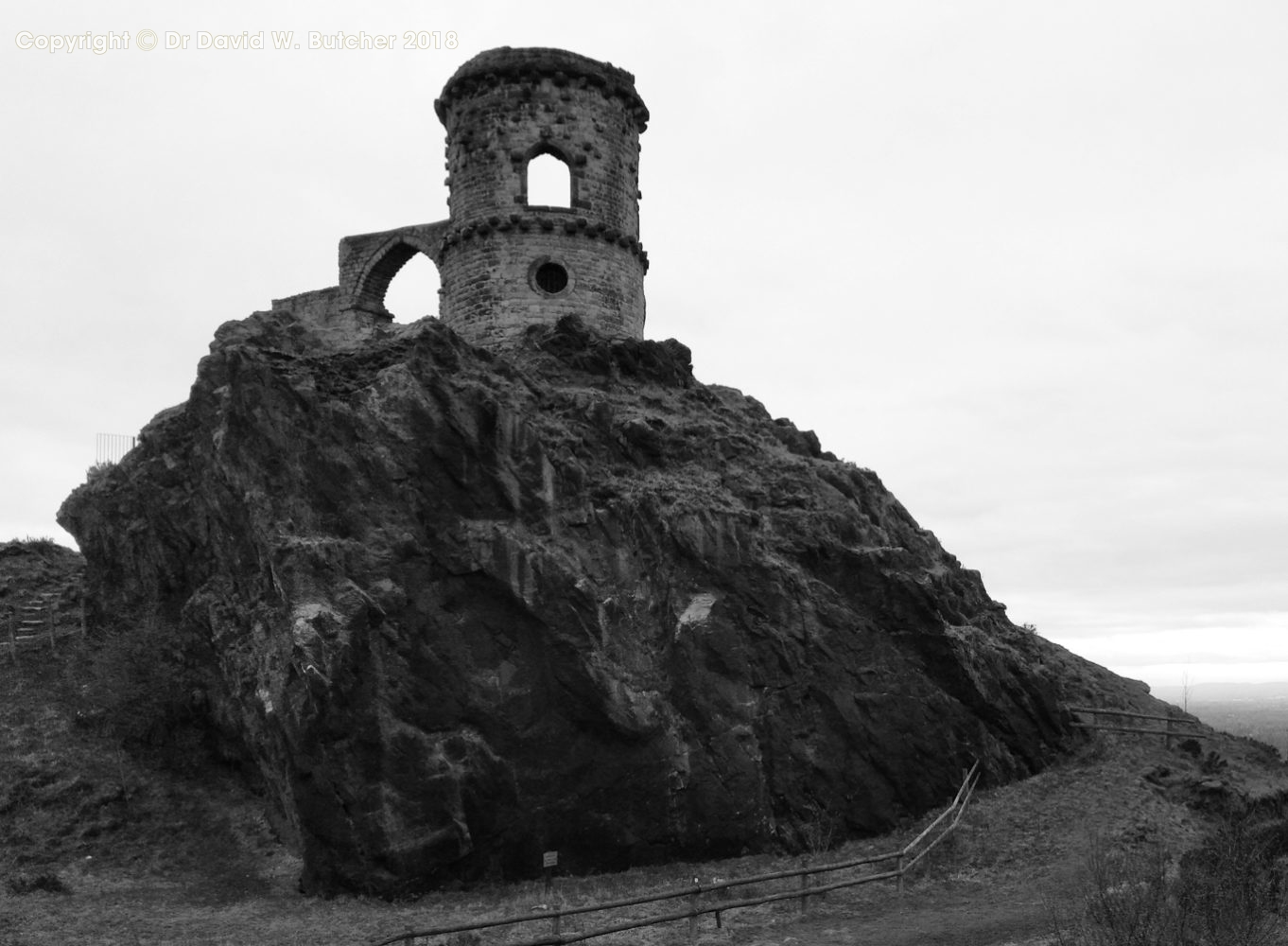 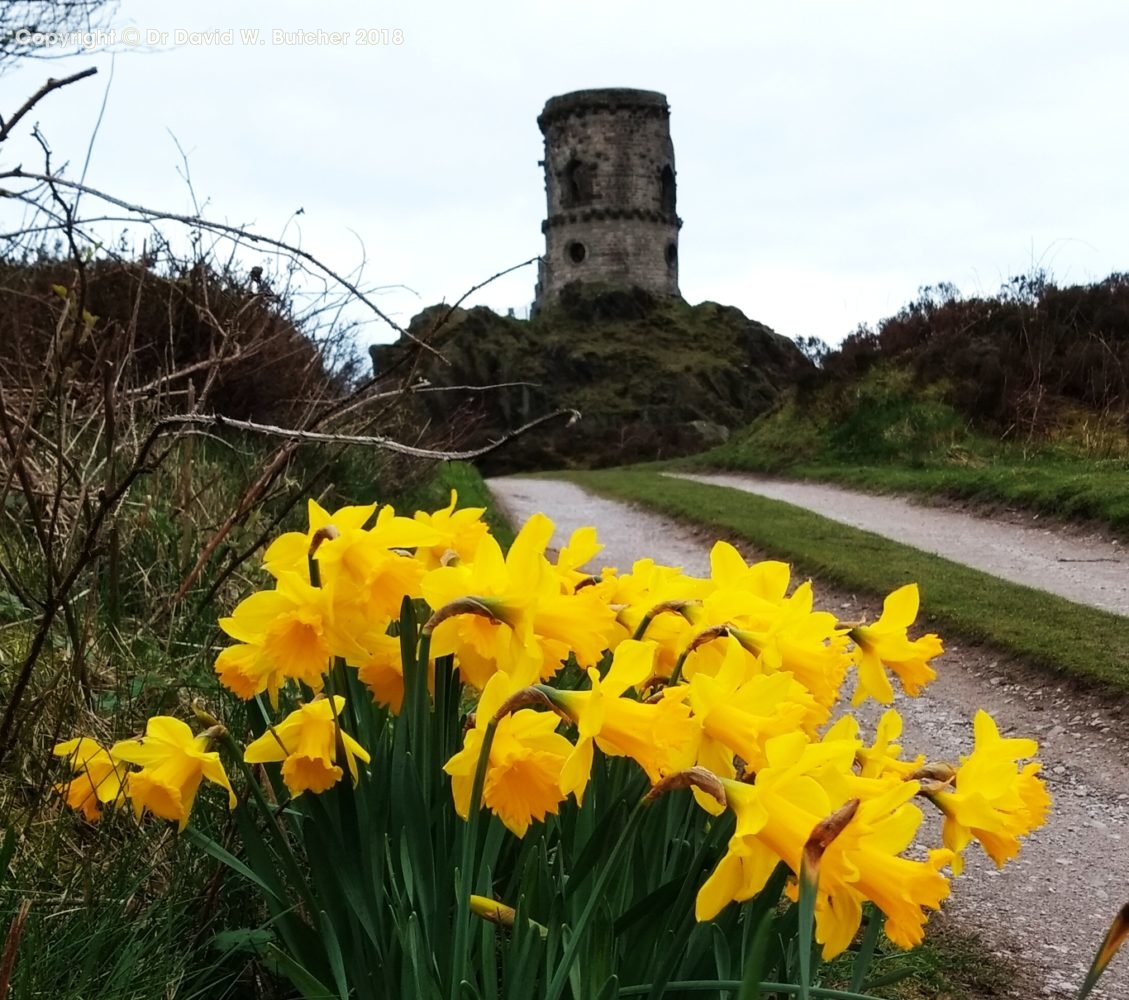 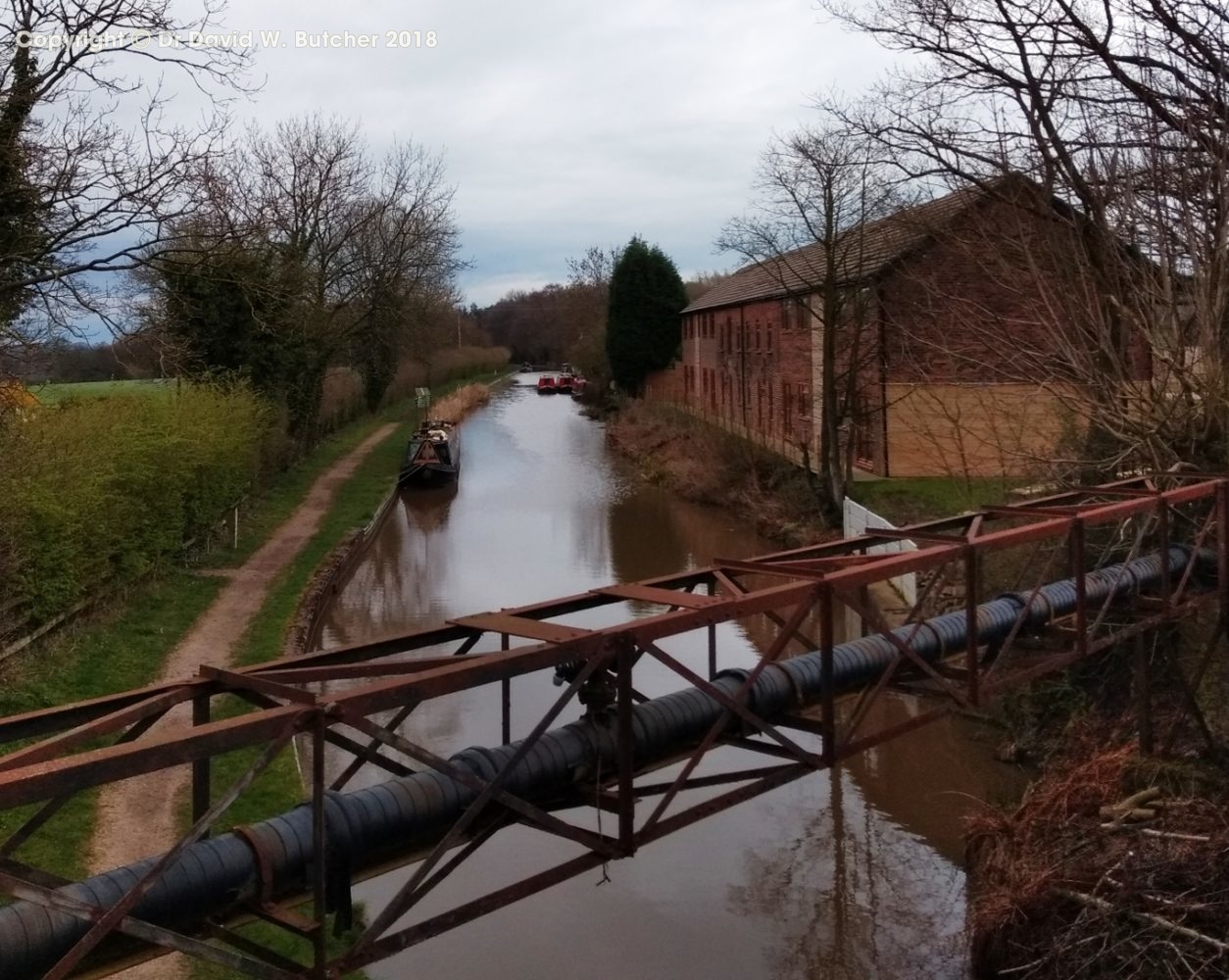 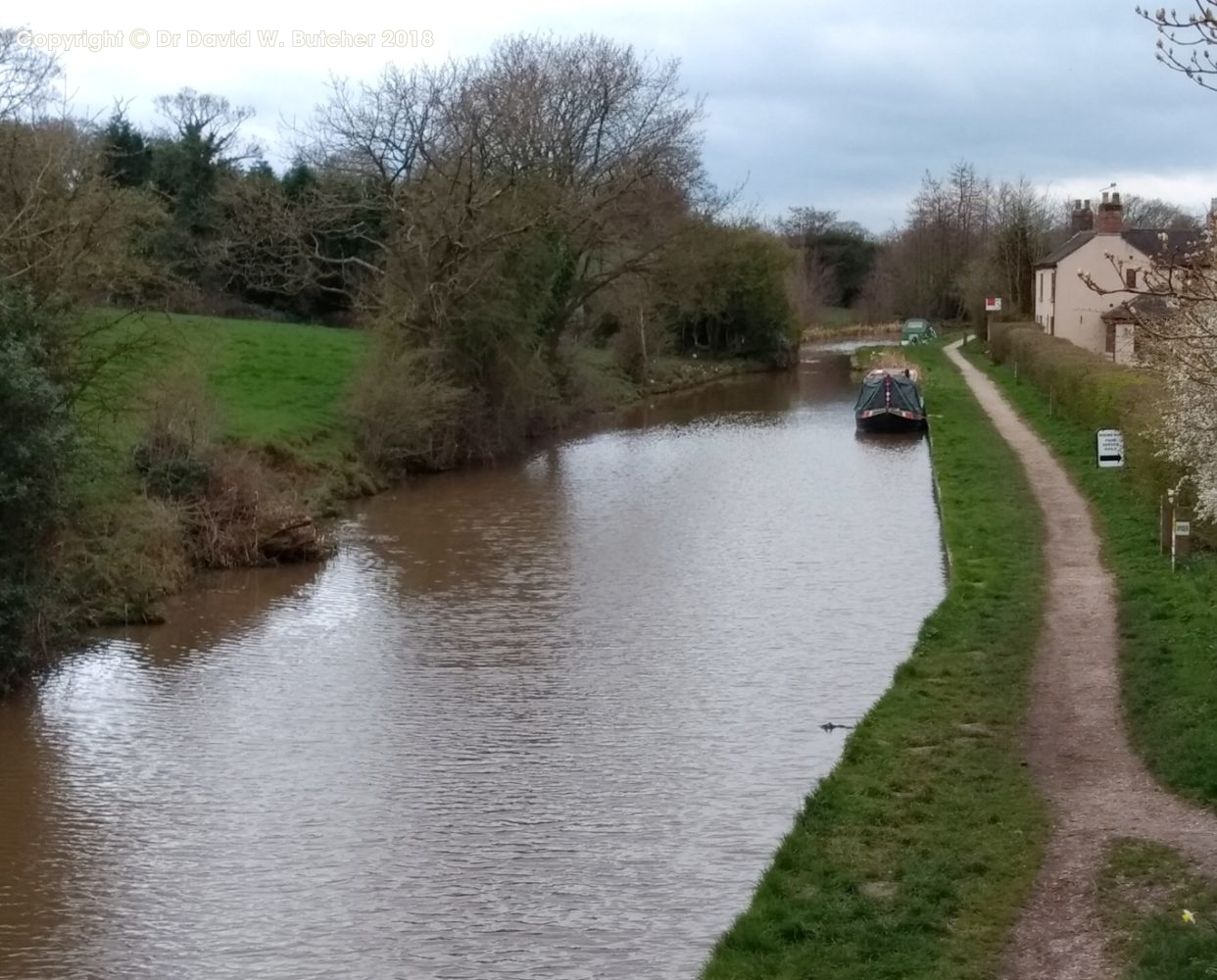 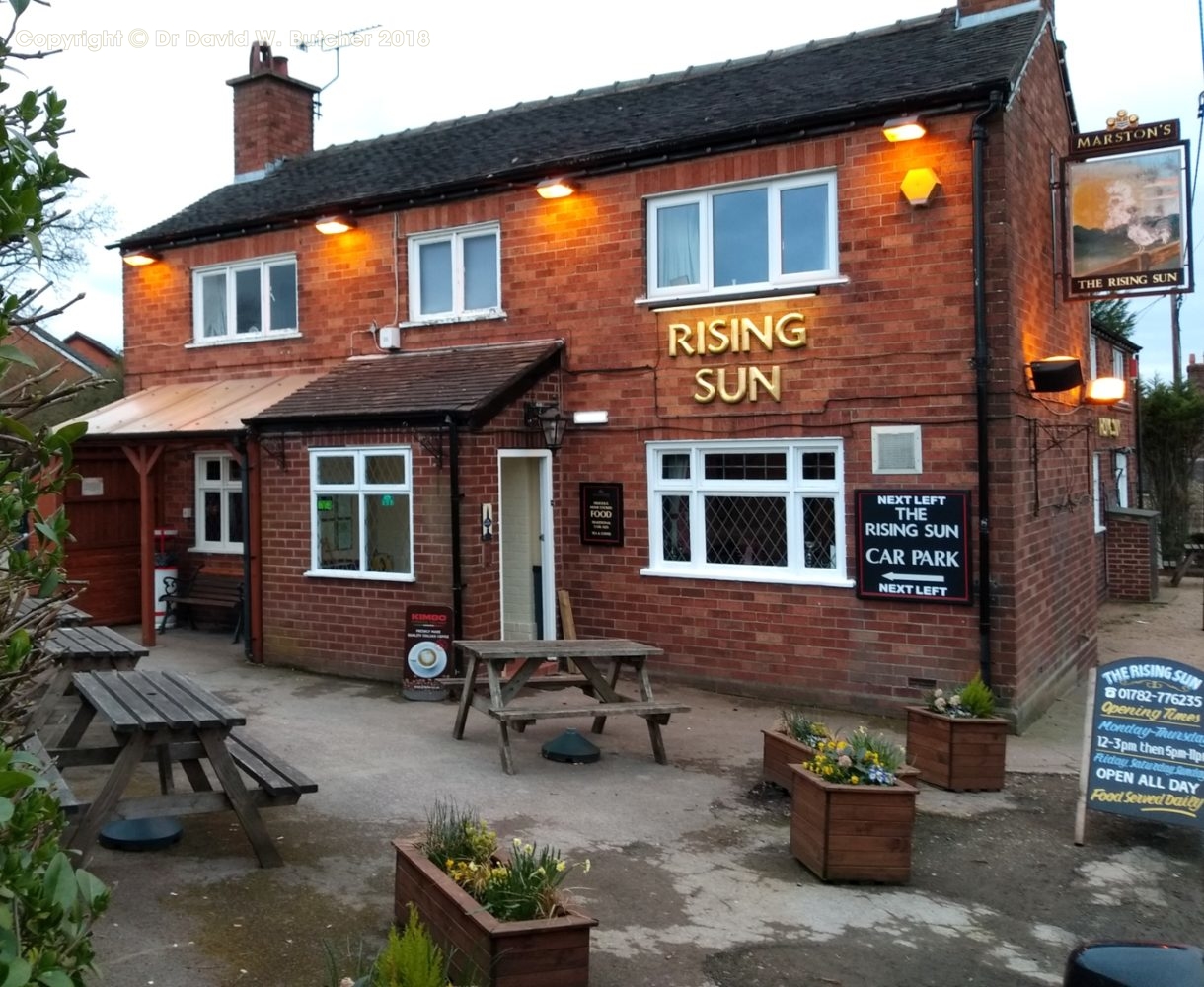 Scholar Green Rising Sun. Relaxed at the end of the day with a pint of Hobgoblin.

Scholar Green to Weston near Crewe 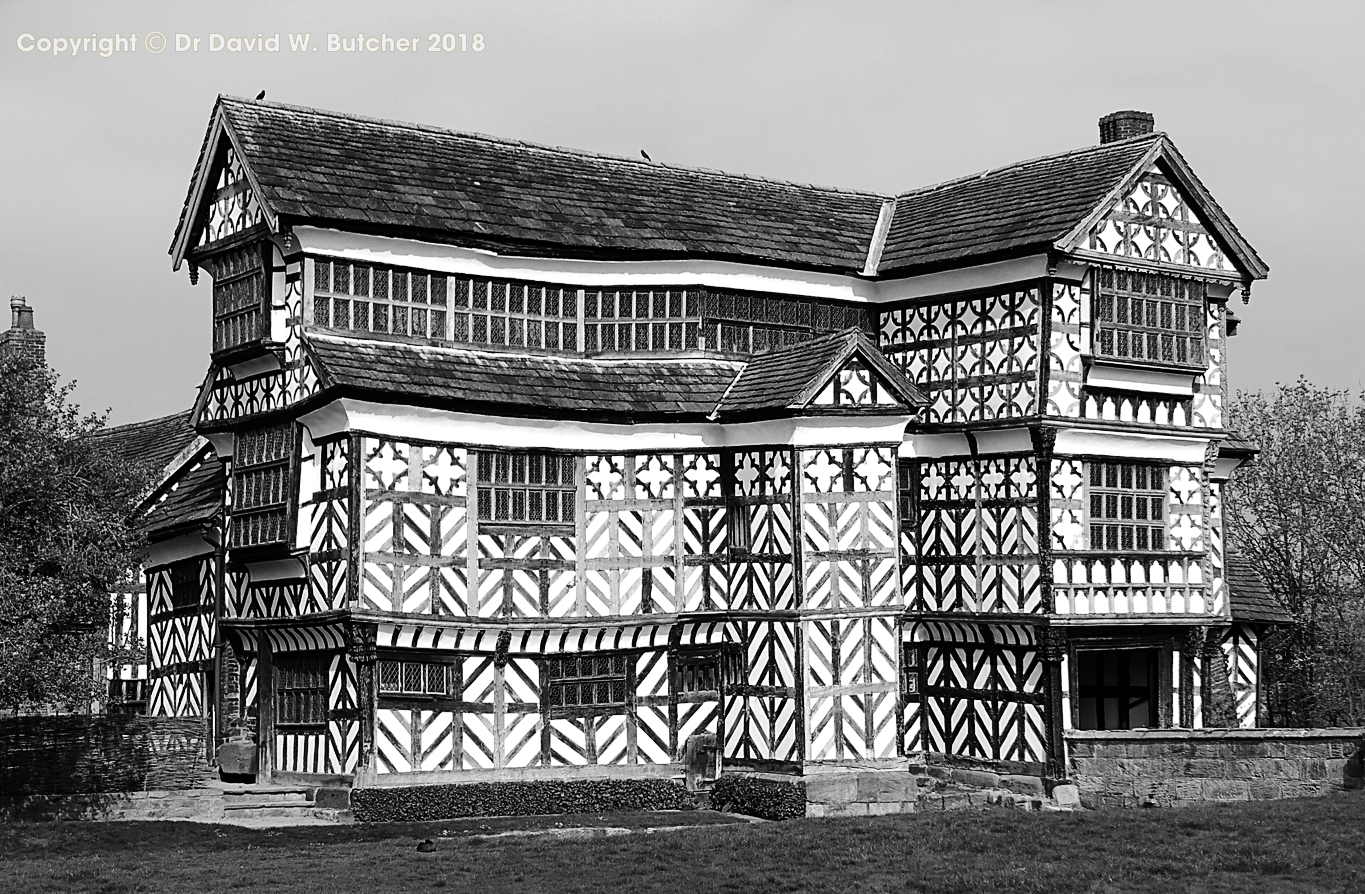 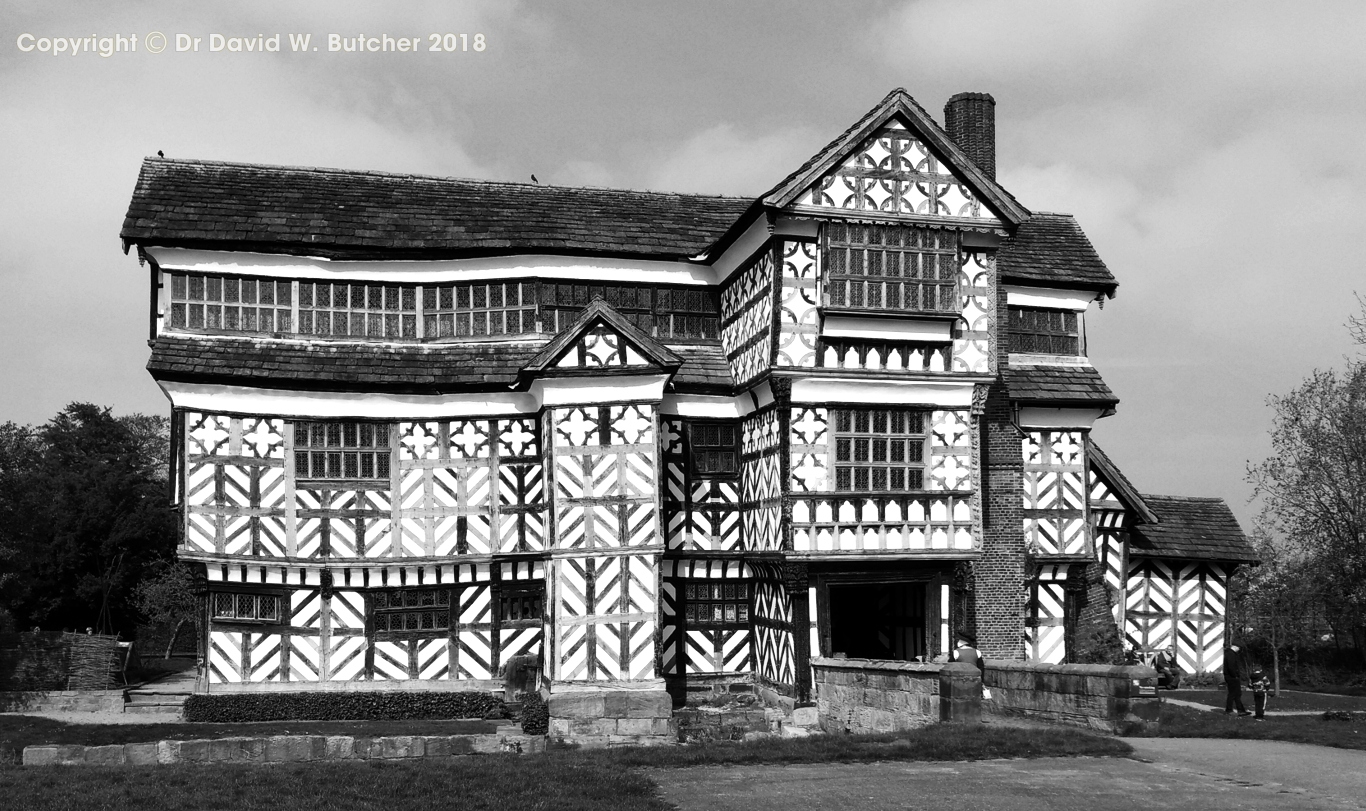 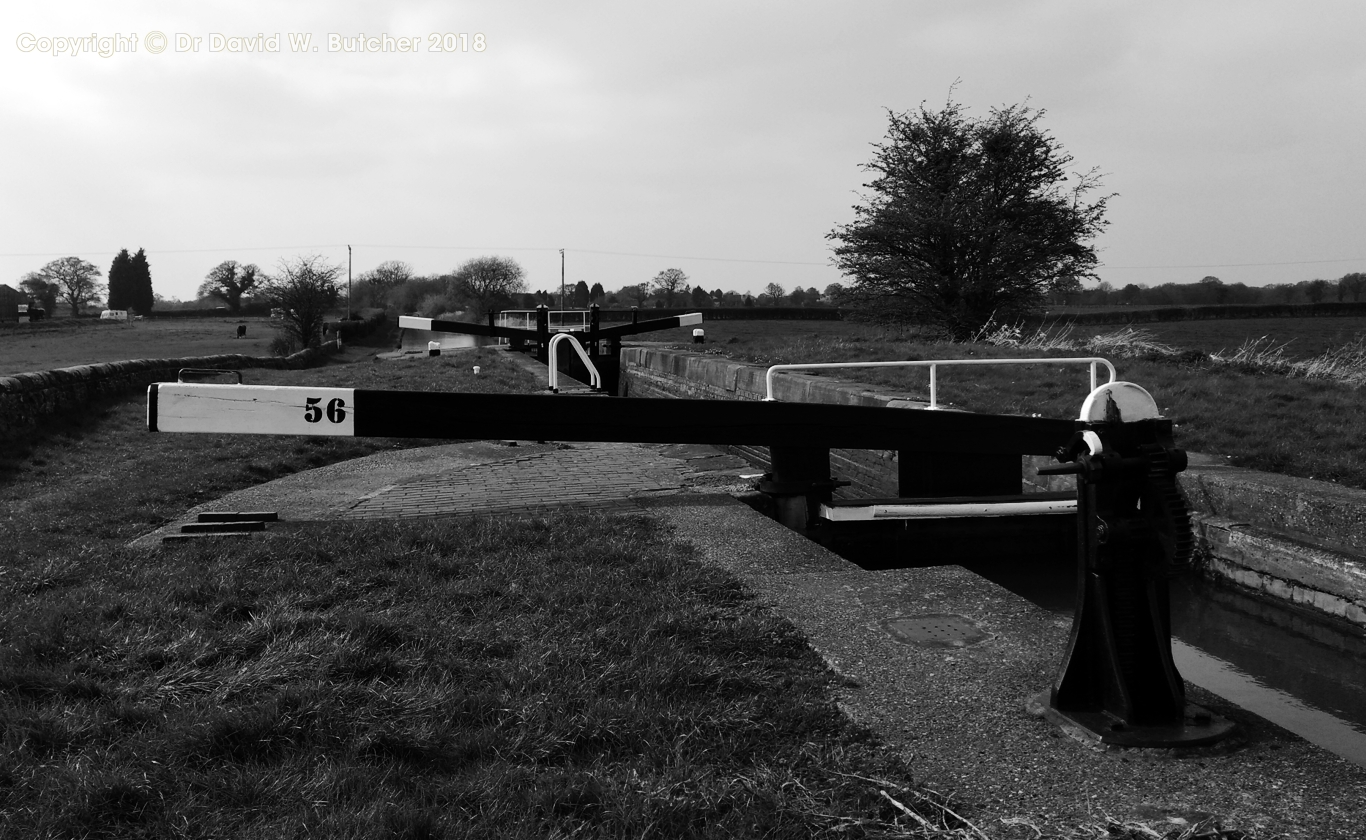 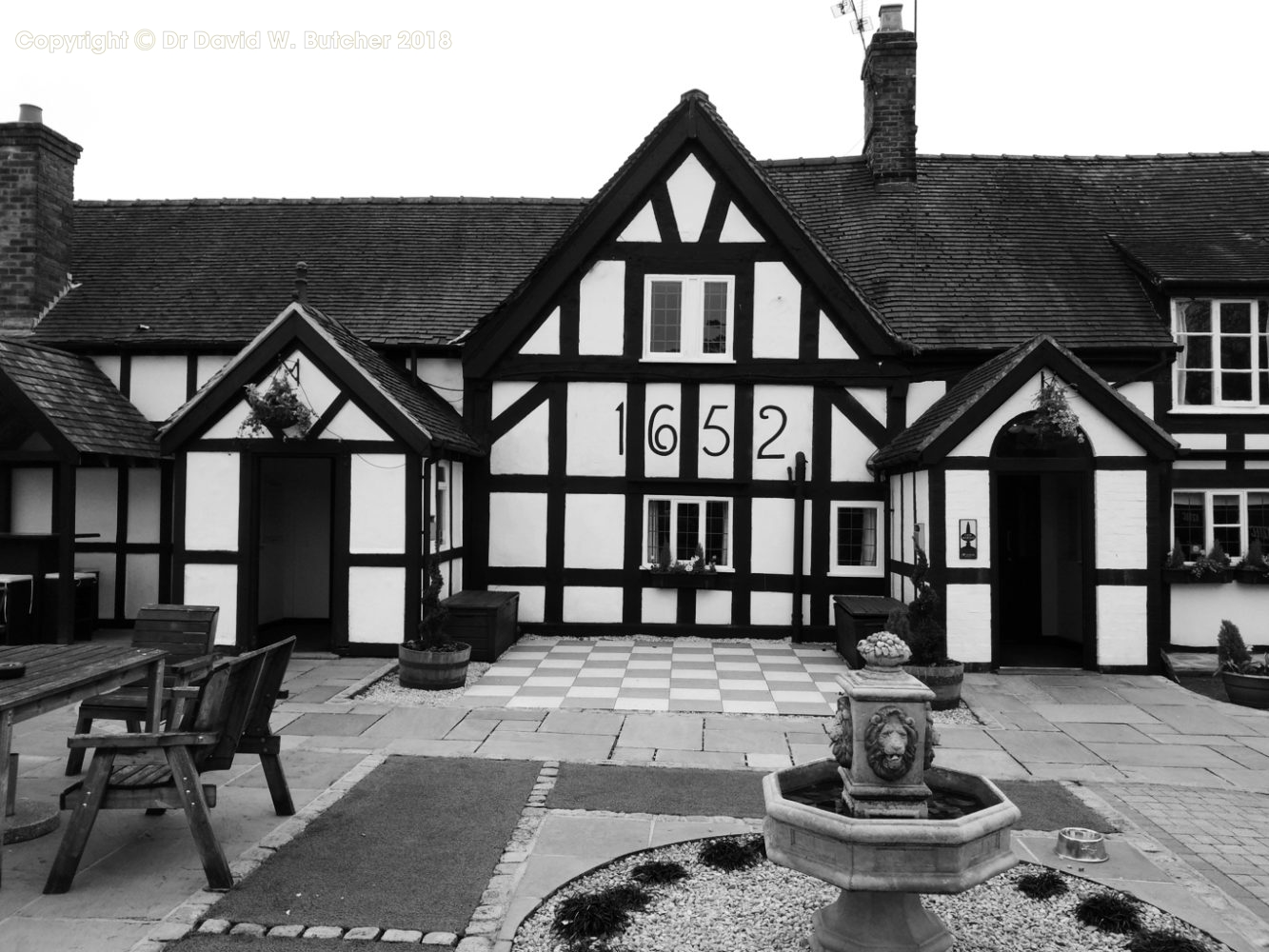 Weston White Lion Hotel. An old pub which had Titanic Plum Porter on hand pump. A good way to finish the day.