I have just loaded the recent photographs to my www.davebutcher.co.uk website that I took when we visited Bristol 3 weeks ago. Our first visit to Bristol – ever, albeit just for one night!

They were all taken with my Mamiya 7 cameras using Ilford FP4 120 film, giving me 10 shots per roll of film. I switched to the spare Mamiya 7 body because the cable release socket on the first was blocked, probably by the end of a broken cable release. It’s difficult to buy good quality cable releases these days and the metal screw-ends tend to be quite brittle metal which breaks off in the camera. I used a Gitzo tripod with a Manfrotto head for all of them to make sure the framing was exactly as I wanted it to be and they were pin-sharp.

After processing the films and selecting the final 15 negatives to use they were scanned one at a time on a Nikon Coolscan 9000, edited in Photoshop CS6 and loaded on the website.

Here’s a selection from them, to see the full range please visit the website. 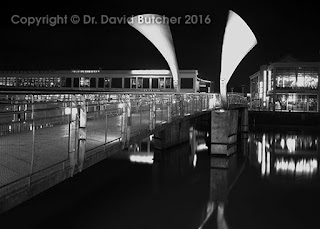 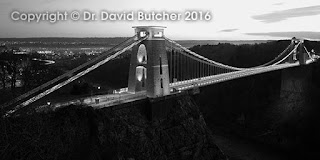 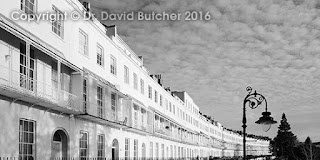 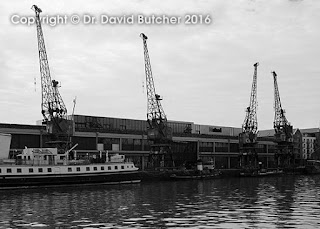 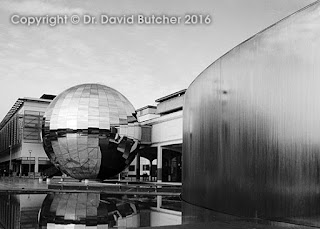 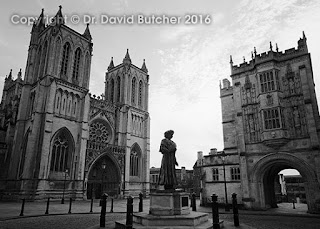 Next up will be photographs taken around Exmoor and Lynmouth, from the same trip but taken a few days after we left Bristol. They may take a couple of weeks to scan, edit and upload as there’s a few more of them.