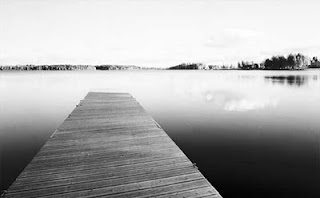 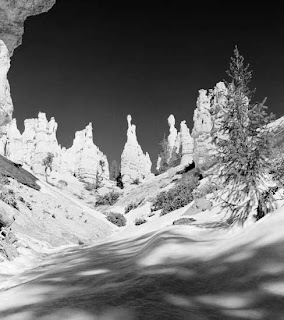 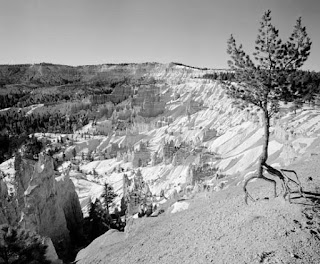 Some of my Bryce Canyon photographs from last January have finally made it onto my web site. There was quite a bit of snow and we mostly snowshoed to move around. Lots of rock formations, shadows, patterns, the odd tree here and there. Not just for colour photographers!

There is also the first image from our Scandinavian trip last September / October. It’s a simple shot of a jetty in Lake Siljan at the town of Mora in Sweden. The lake is the 6th largest in Sweden. Nice cloud or two, good reflections.