So much for weather forecasts. Today the Met Office and BBC told us to expect heavy rain showers all day. In fact we had no rain at all and lots of sunshine. It was a great day on the hills!

Fortunately our hotel had a very efficient drying room so Al was able to dry his undies, and his boots ready for another day on the hills. We had separate rooms as they had no twins. That gave Al a problem – no alarm! He has a smartphone but it must be the only one in the world without an alarm! I sent a text to wake him up!

We headed for Skiddaw via Carl Side. Not many people on the route, obviously the masses had listened to the forecast and arranged to do something indoors.

I took my Mamiya 7 camera with the 65mm lens, Gitzo tripod and Ilford FP4 and hoped for some sunshine before all hell broke loose. I needn’t have worried.

Good views down to Derwent Water on the way up. Bassenthwaite was well lit at times from the summit.

Jolly cold and windy on the top. Better views of Derwent Water on the way down via Little Man.

Sunny the last couple of hours to Threlkeld and the Horse and Farrier where we are staying. Good selection of beers including Jennings Bitter and Marstons EPA, as well as Snecklifter.

Al just tried to pinch my beer. Whatever next?

We are halfway through our 8 day trek and have walked 3 of the English 3000-footers. Just one to go, Helvellyn on Tuesday. Short day tomorrow. 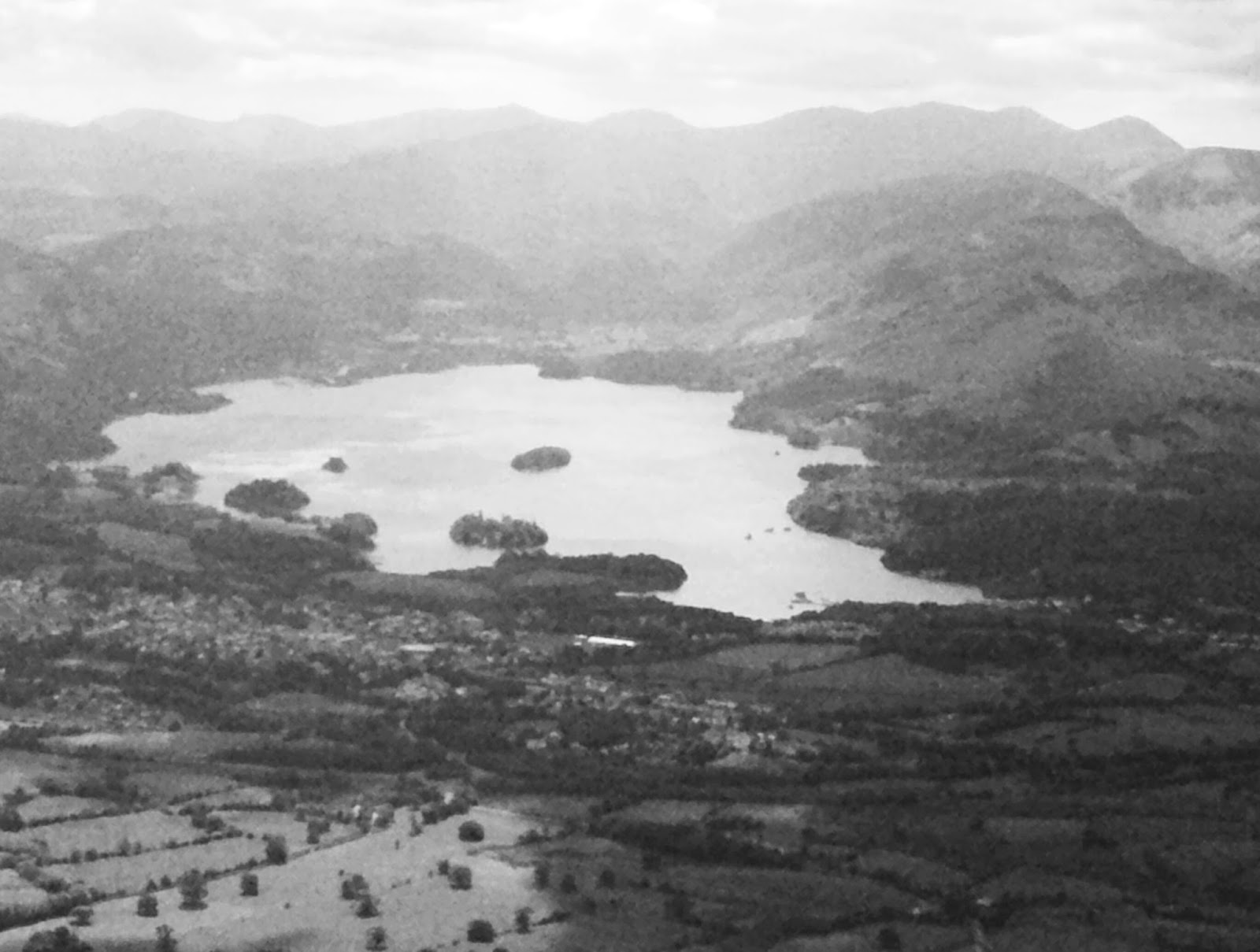 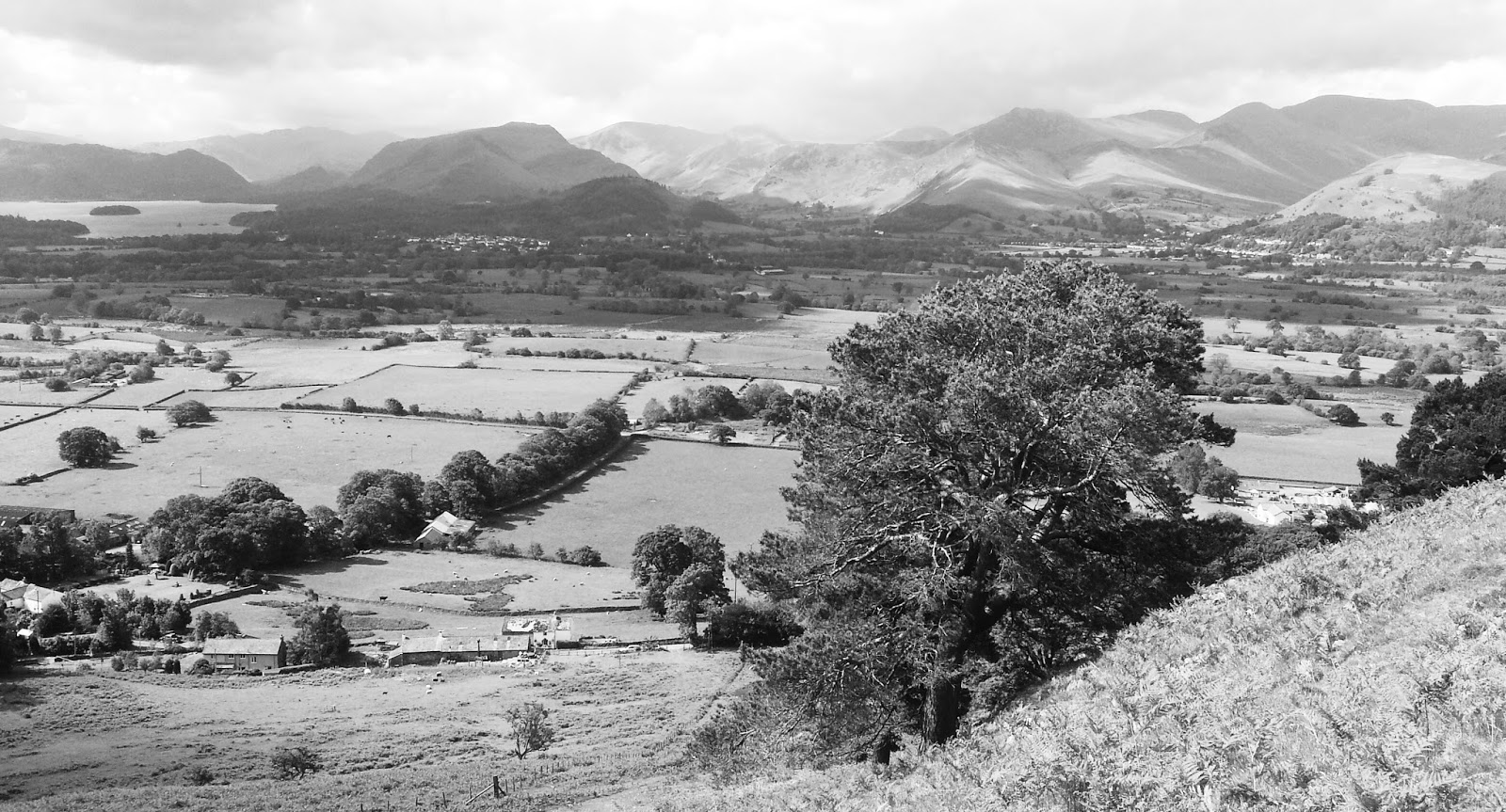