There’s a new web page for the trek I made with 2 good friends along the Pennine Way in the early 1970’s. 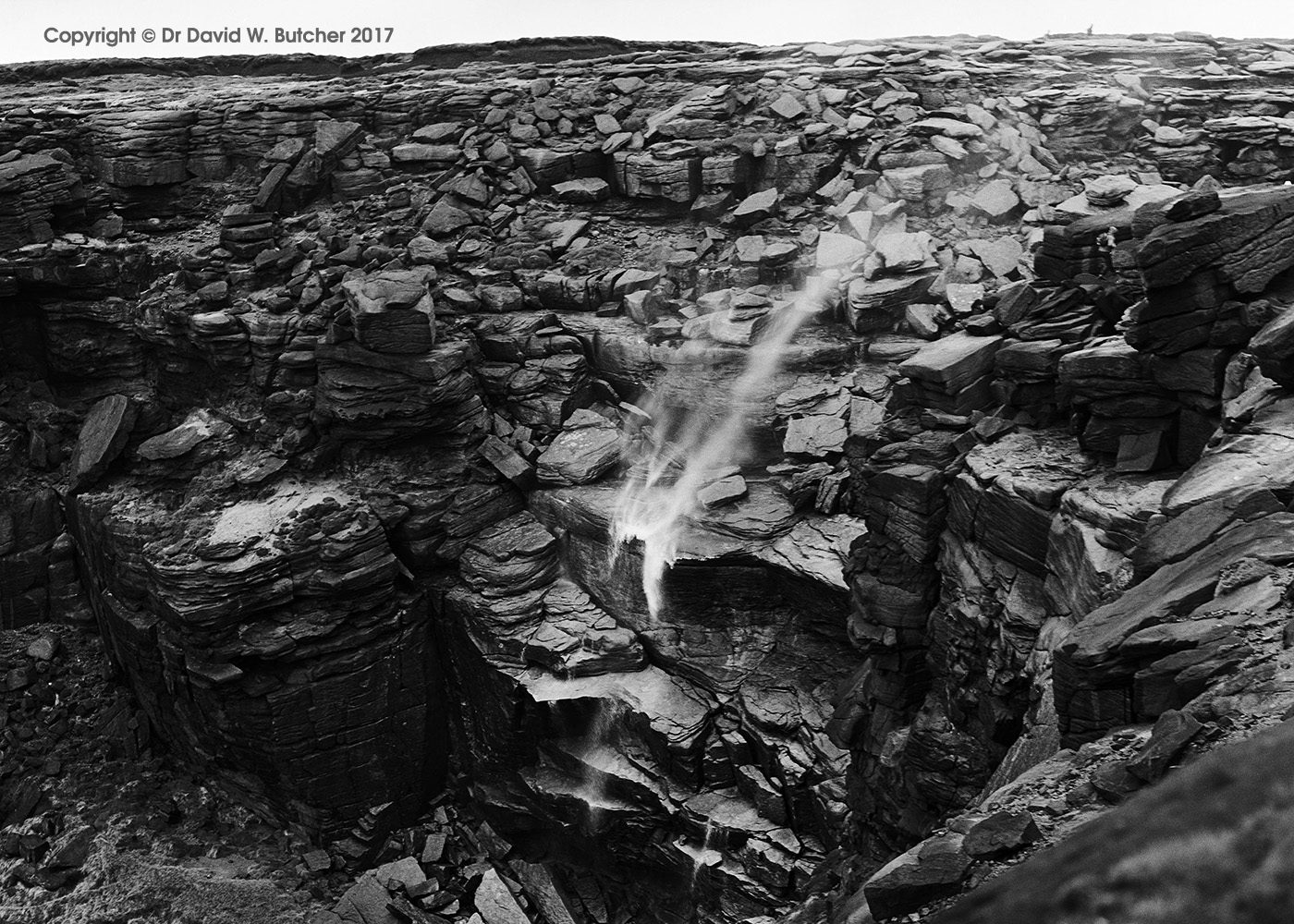 Kinder Downfall on Kinderscout in the Peak District, on a windy day; negative 092510

A rocky outcrop on Bleaklow that has 2 rocks looking as though they are kissing! negative 041426 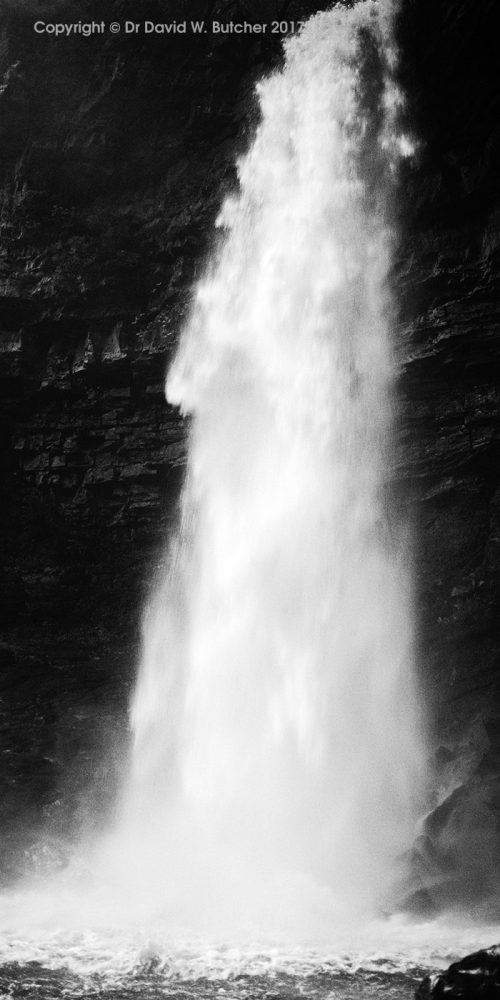 Hardraw Force near Hawes in the Yorkshire Dales; negative 244209 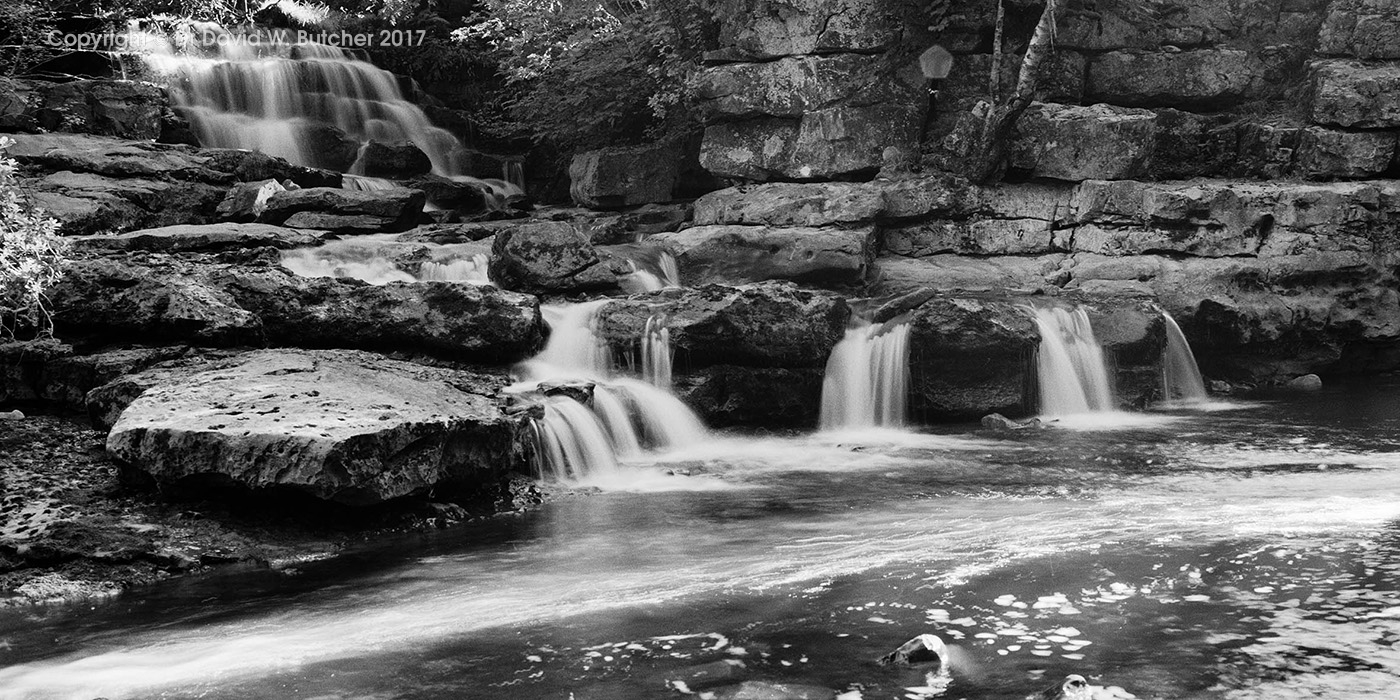 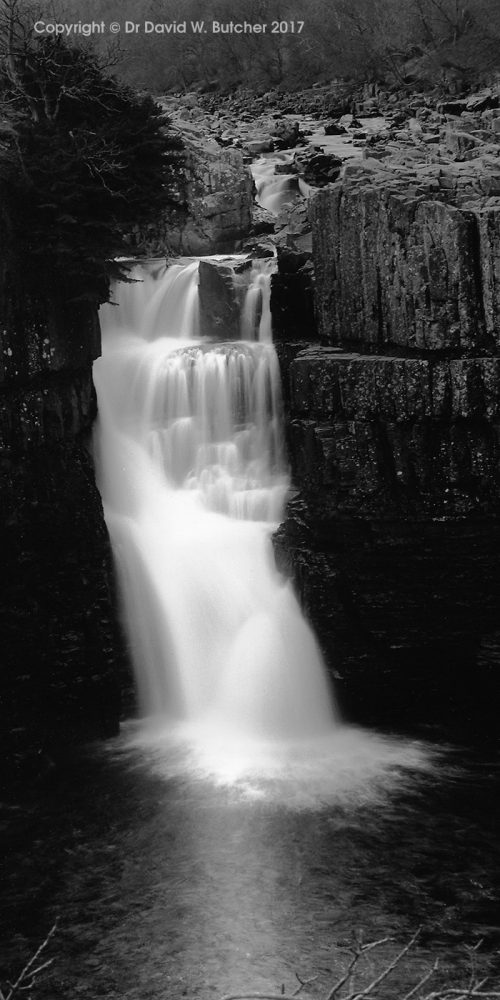 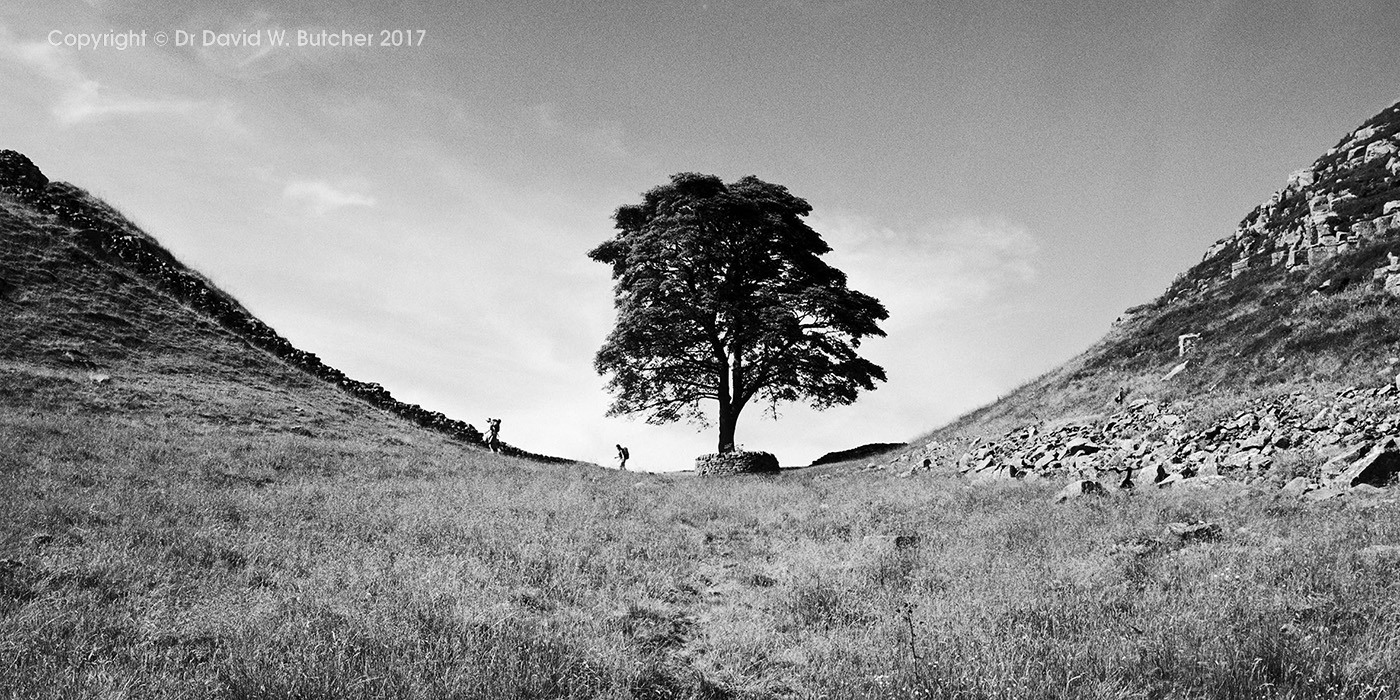