We have run quite a few landscape photography courses here in the Peak District during March and April. Fortunately we hardly had any rain, certainly nothing to stop what we were doing but it was a bit variable. As we moved into April there were some really nice skies and then snow and hail at the end of April. Here’s a few phone photos to give you an idea of what it was like.

Friday 29th April 2016, view near Chapel-en-le-Frith. Snow in the Peak District has previously stopped a county cricket game (Derbyshire vs Lancashire 2nd June 1975) in the summer so maybe not too surprising.

Tuesday 19th April 2016, 3 Shires Head, a blue sky day for one of our 2 day Experience Black and White Photography courses. Later in the day we processed the films and the following day made some big prints from them to go on Adrian’s wall at home. The whole process for taking black and white photographs on film through to making the final darkroom prints. 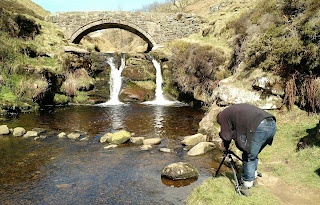 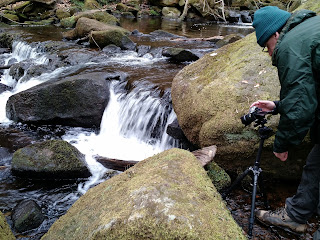 These 3 photos were taken by Penny Williams, wife of John Williams who booked the private course for 24th March. I’m the one in the green jacket and black hat. 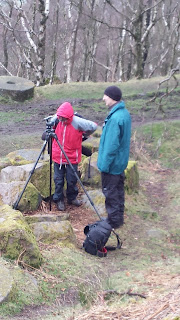 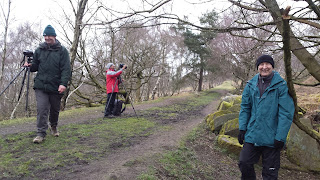 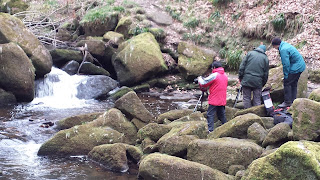 Here are some photos all taken by Chris Sheils who came over from Prague for a private course on 21st March 2016. They show the range of subjects that we find on a typical course. 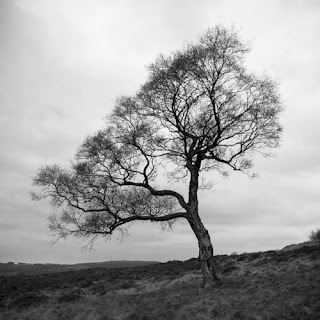 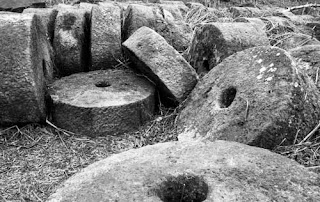 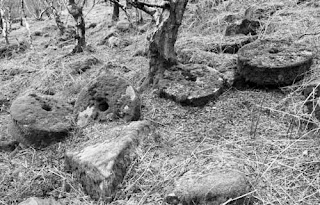 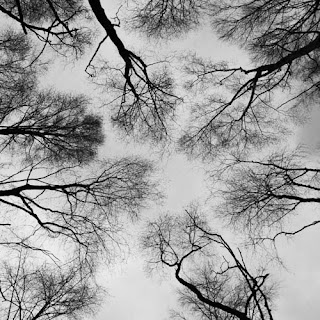 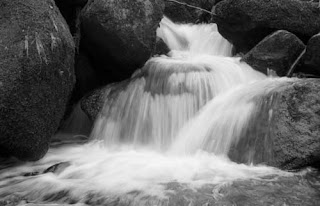 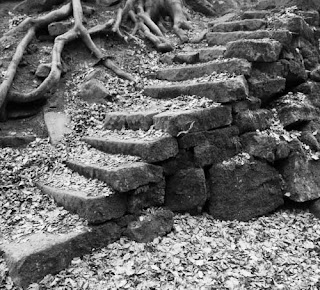 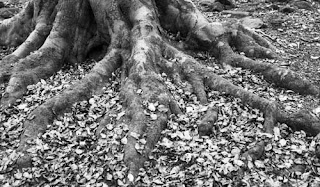 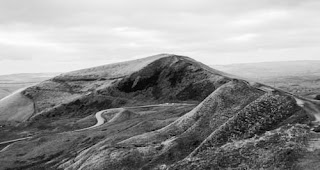 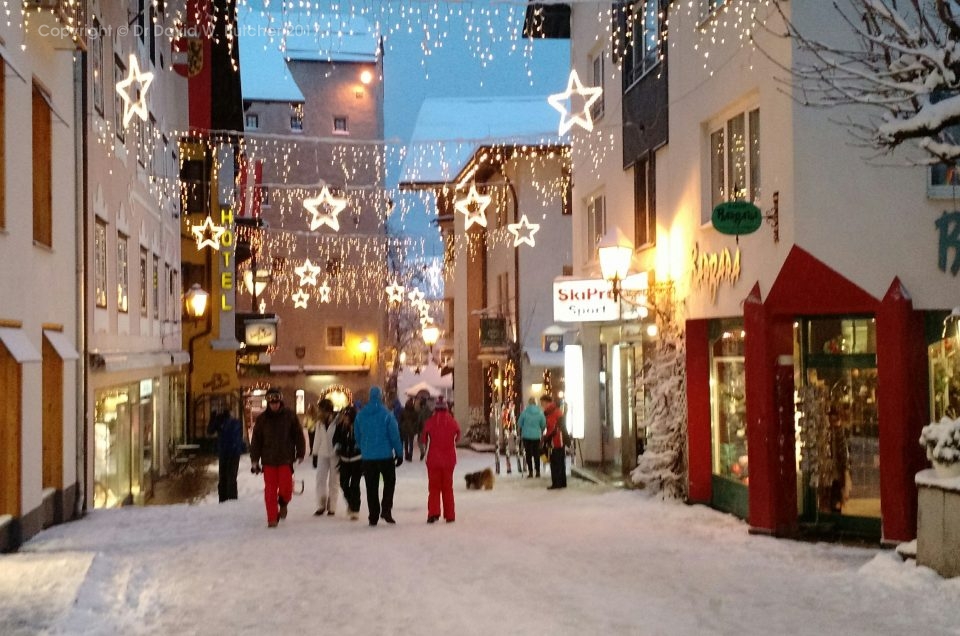 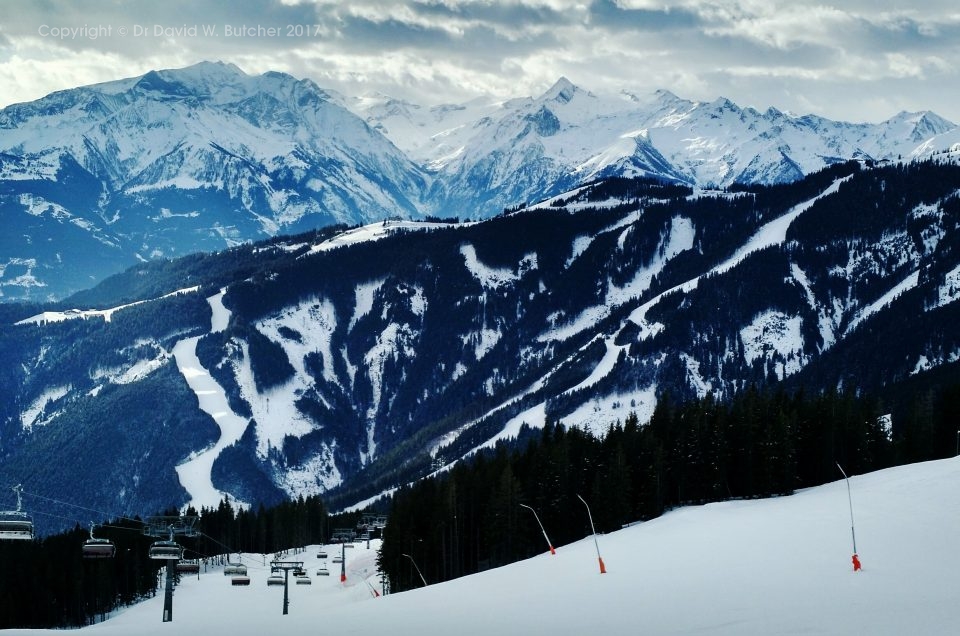 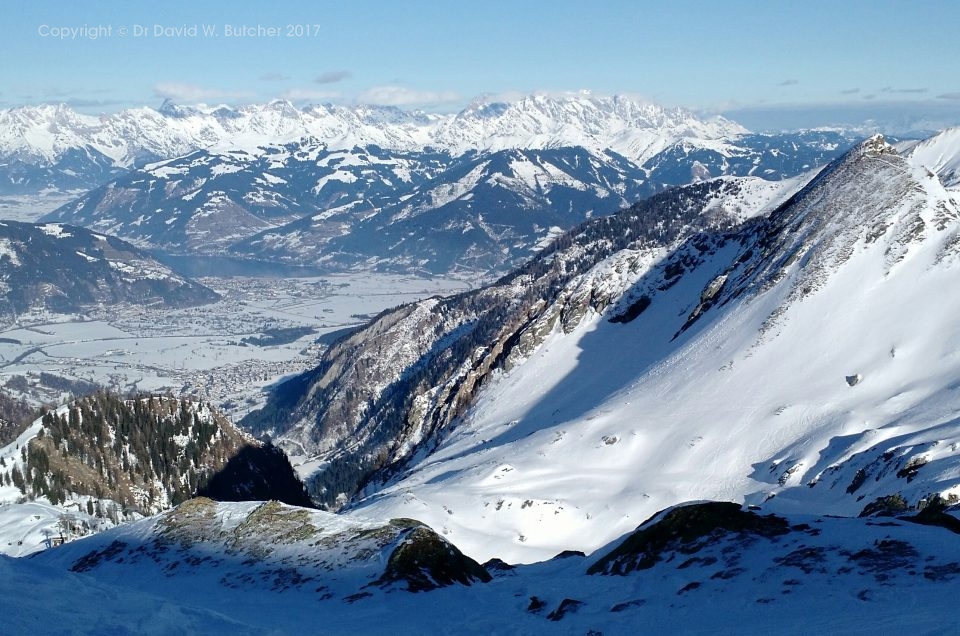