My wife Jan and I walked it with 3 friends in two 8 day sections, the first from Grindelwald to Montreux in 2006 and the second in 2013 from Sargans to Grindelwald. Both trips were in Late August/early September.

I wrote daily blog posts at the time and have combined these, illustrated with mobile phone pictures as well as the black and white photographs that I took on my Mamiya film cameras. There’s lots of other information there as well.

Here is the link to the new web page: Swiss Alpine Pass Route 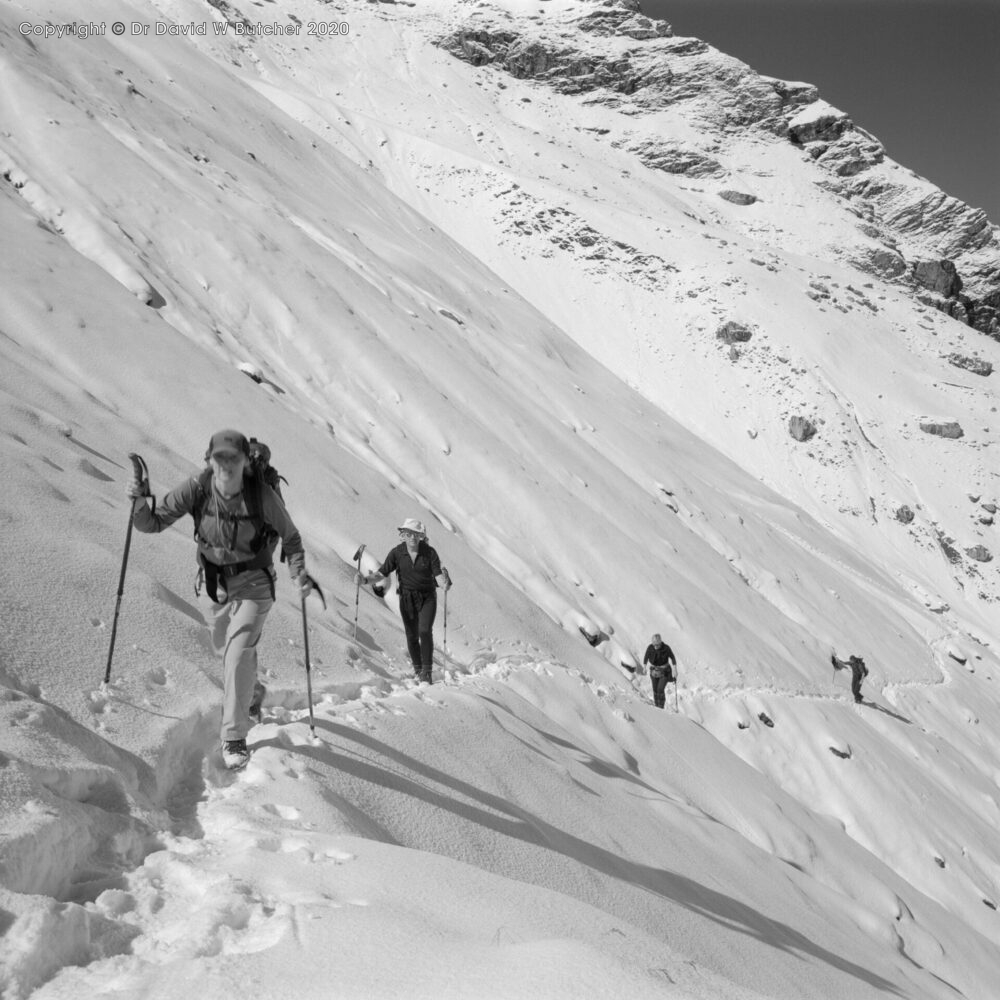 Ascent to Hohturli Pass between Golderli and Kandersteg on the Alpine Pass Route; negative 301202 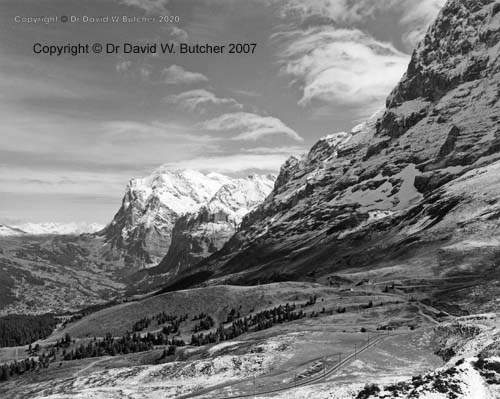 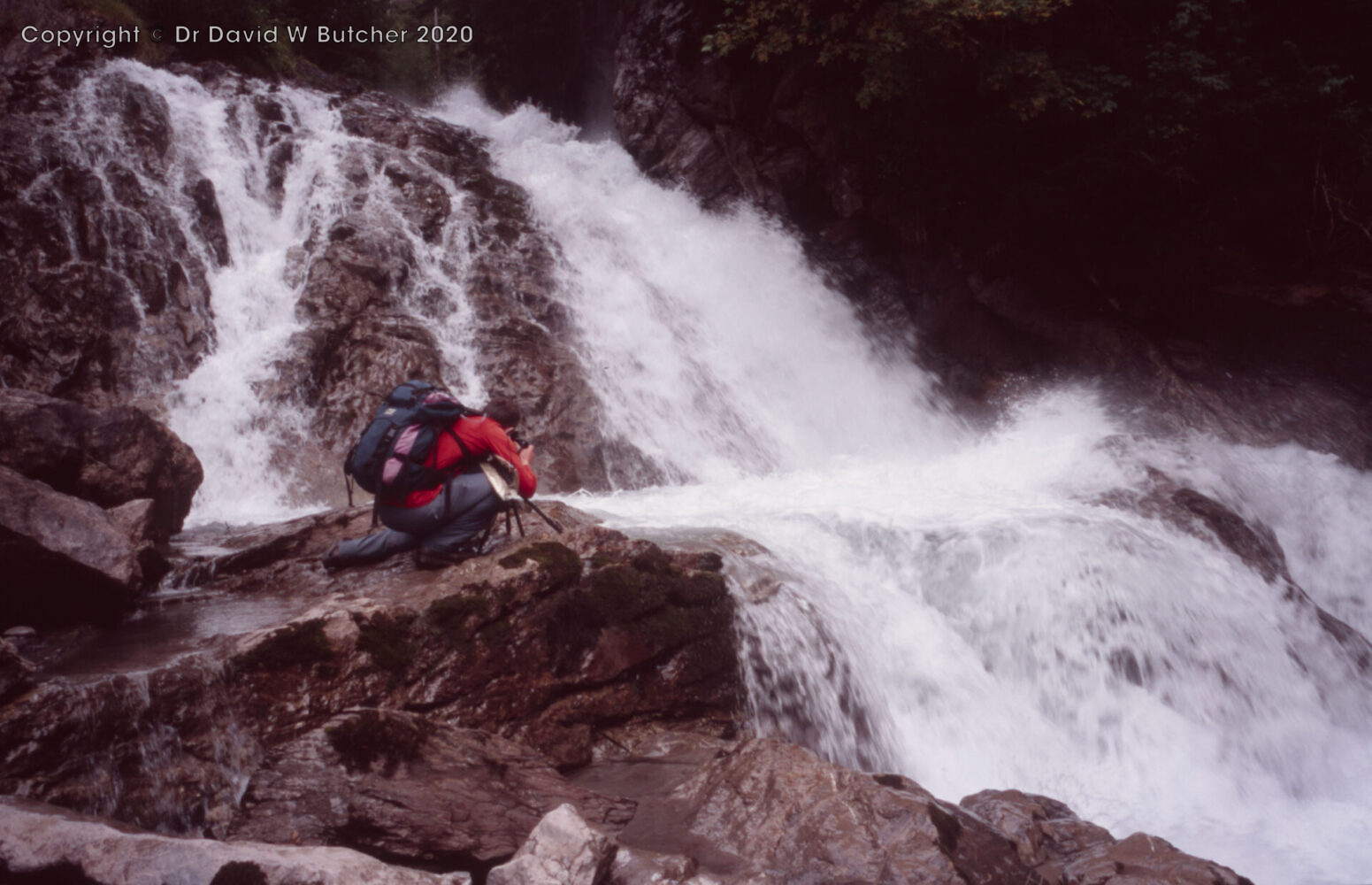 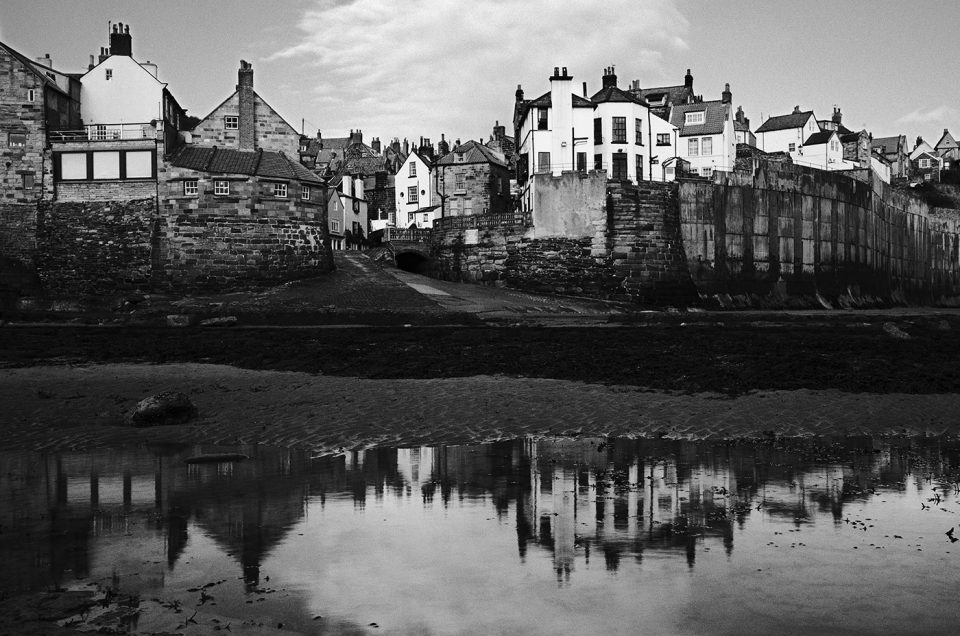 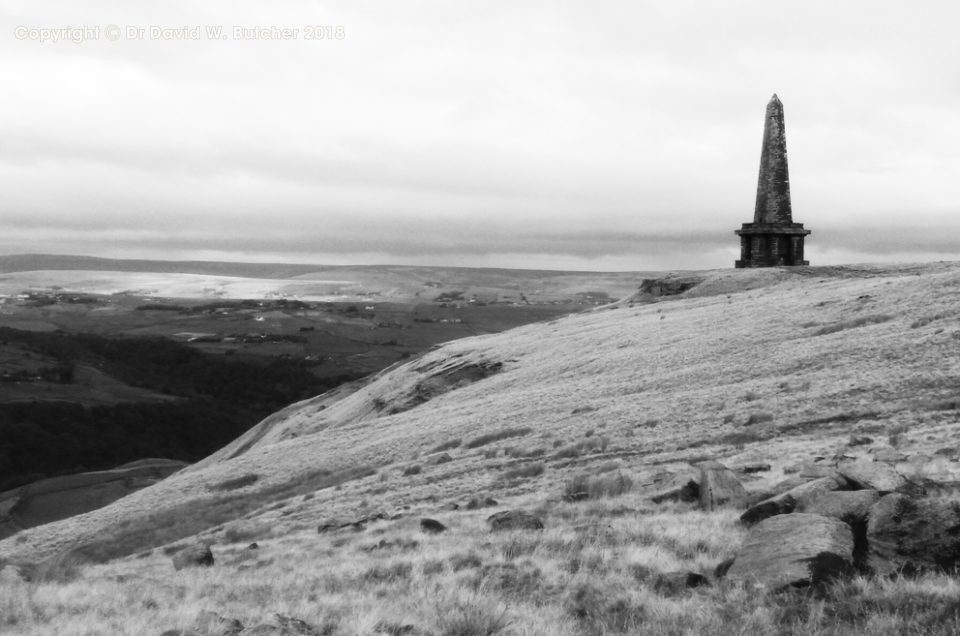 Lake District Trek Rosthwaite to Threlkeld via Watendlath
21st May 2016