I’ve added a new web page covering the 2 occasions that I’ve walked Wainwright’s Coast to Coast trek from St Bees Head to Robin Hood’s Bay. The first crossing took over 24 years to complete, the second was completed in 3 trips in just over 2 years.

The notes are illustrated with my black and white photographs, as well as with colour photos which are a mix of colour slides that I recently scanned for the first time and mobile phone photos from the later trips. 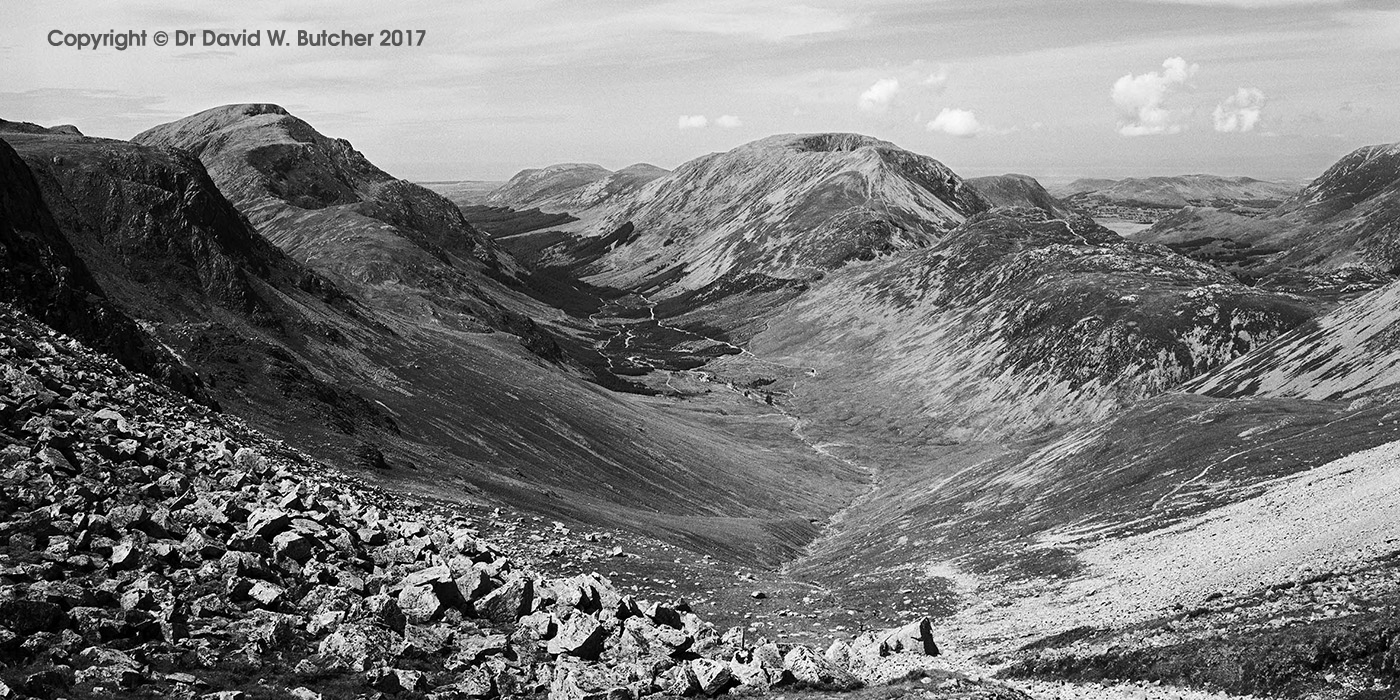 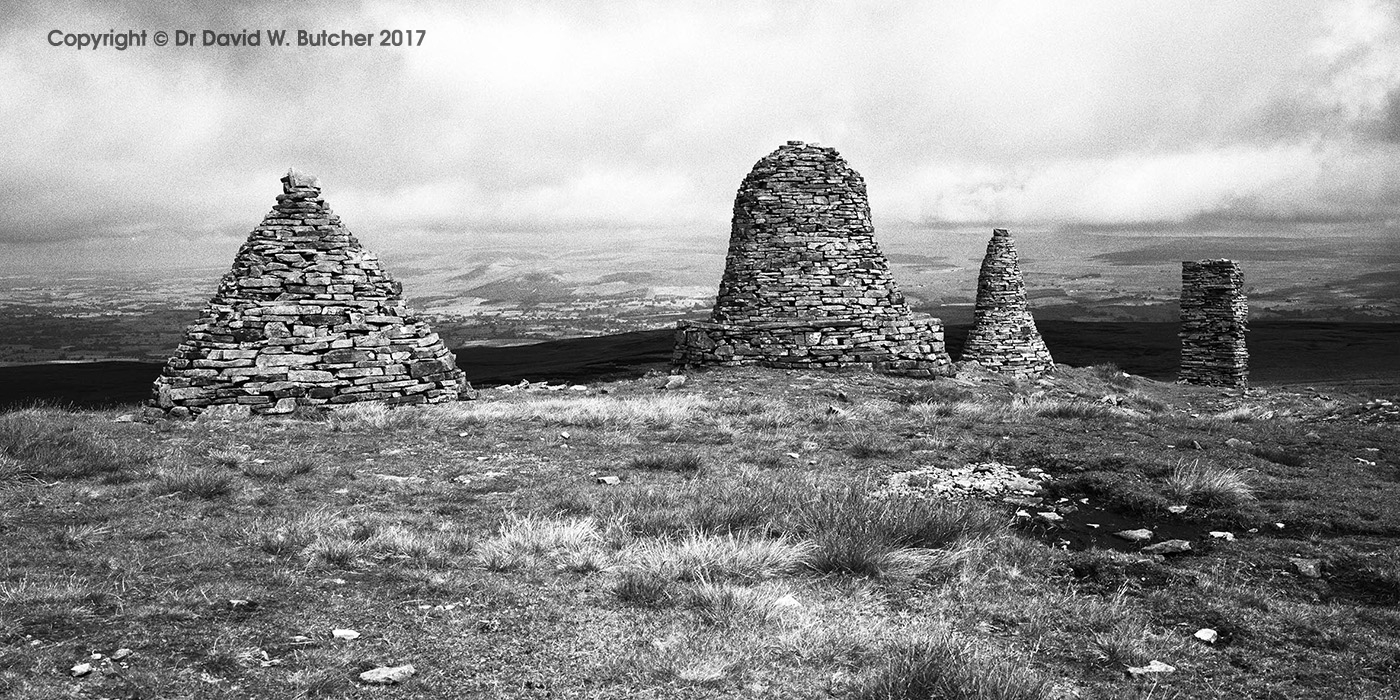 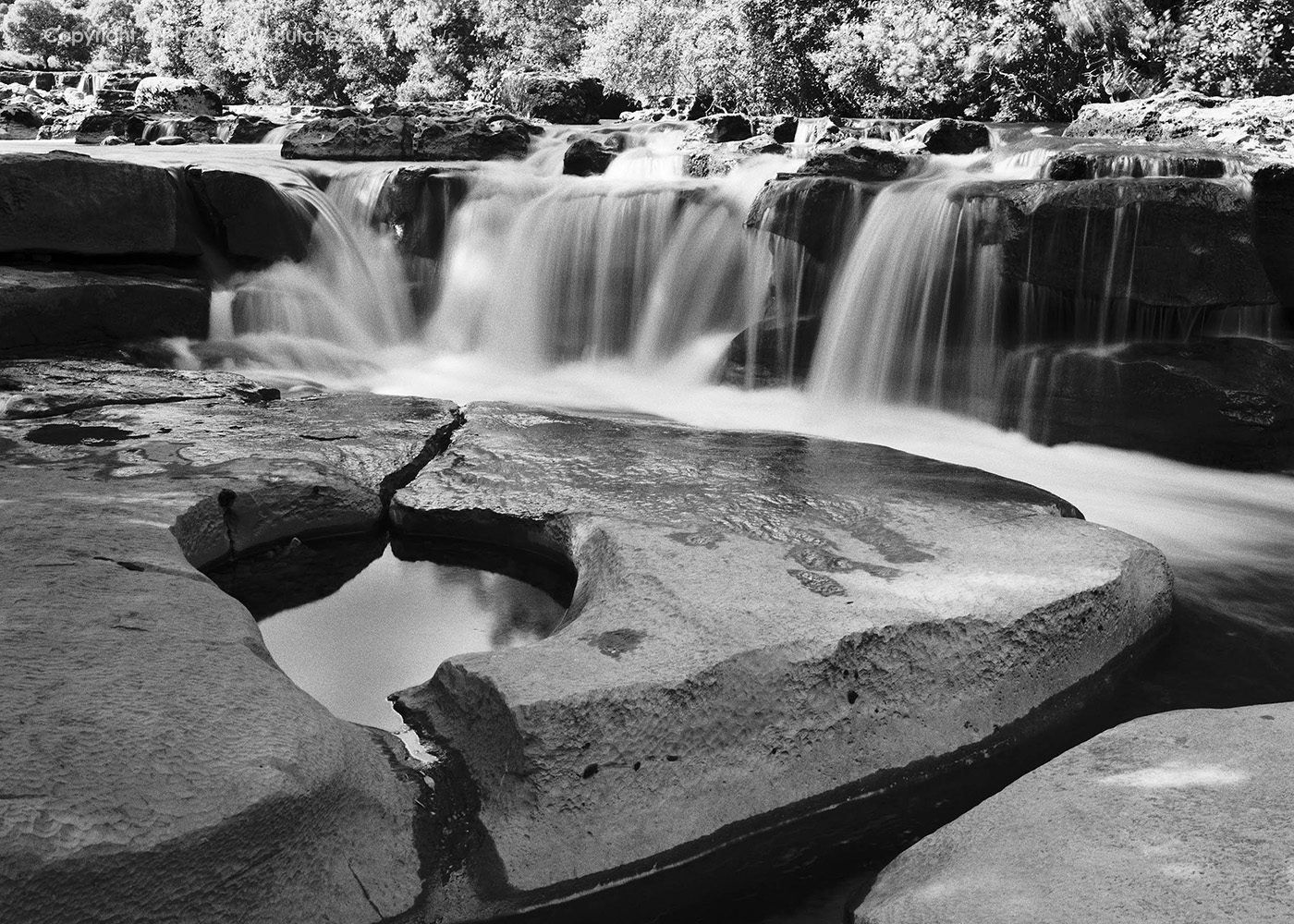 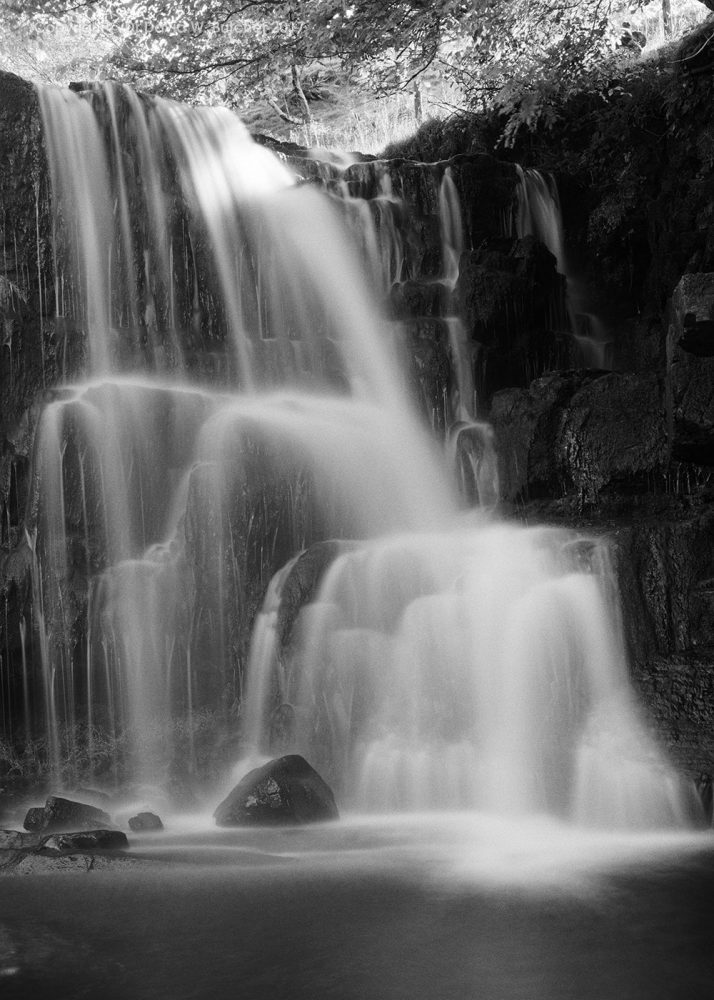 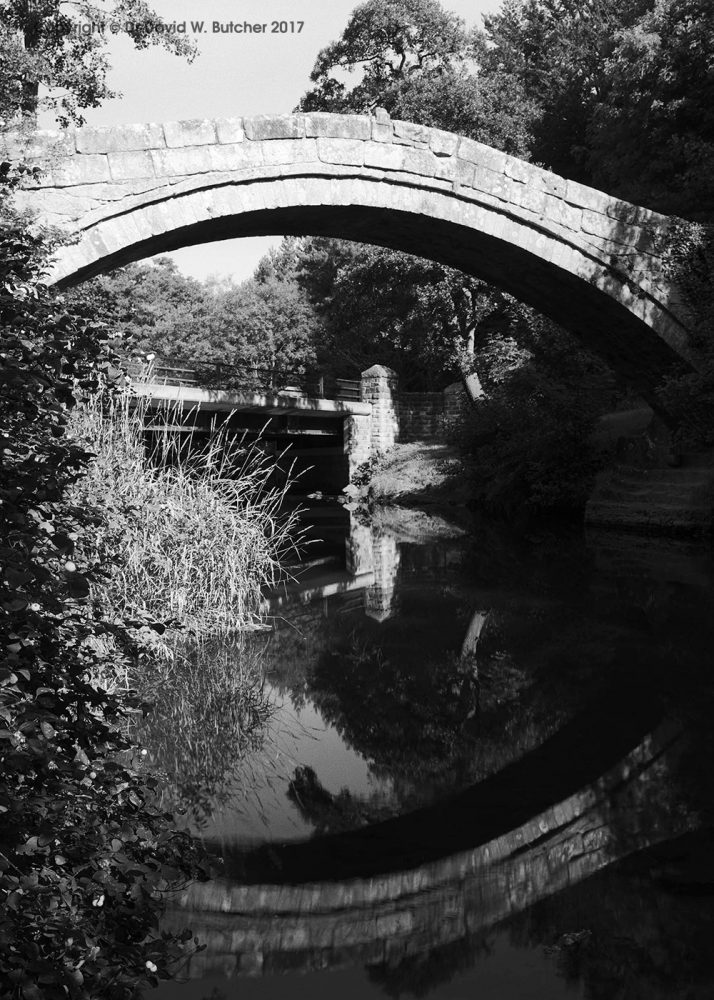 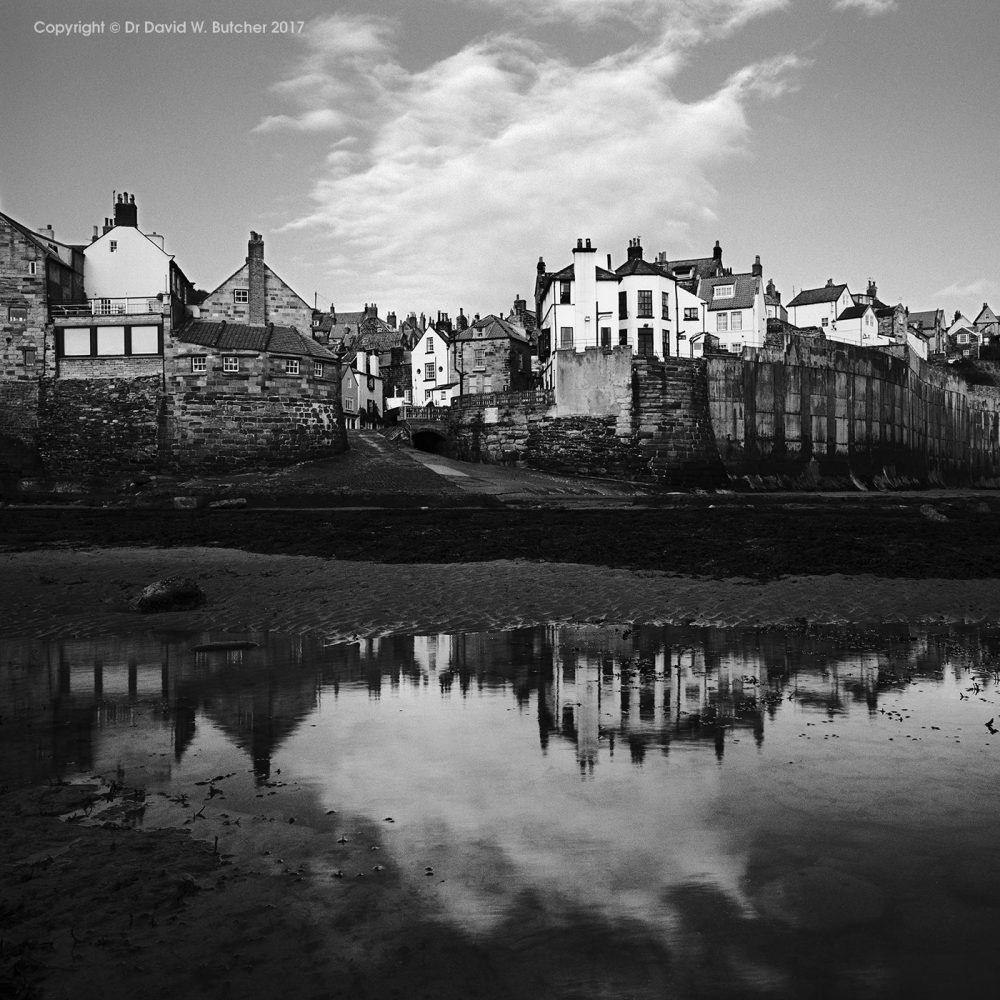 Reflections in a rock pool with Robin Hood’s Bay behind; negative 254406 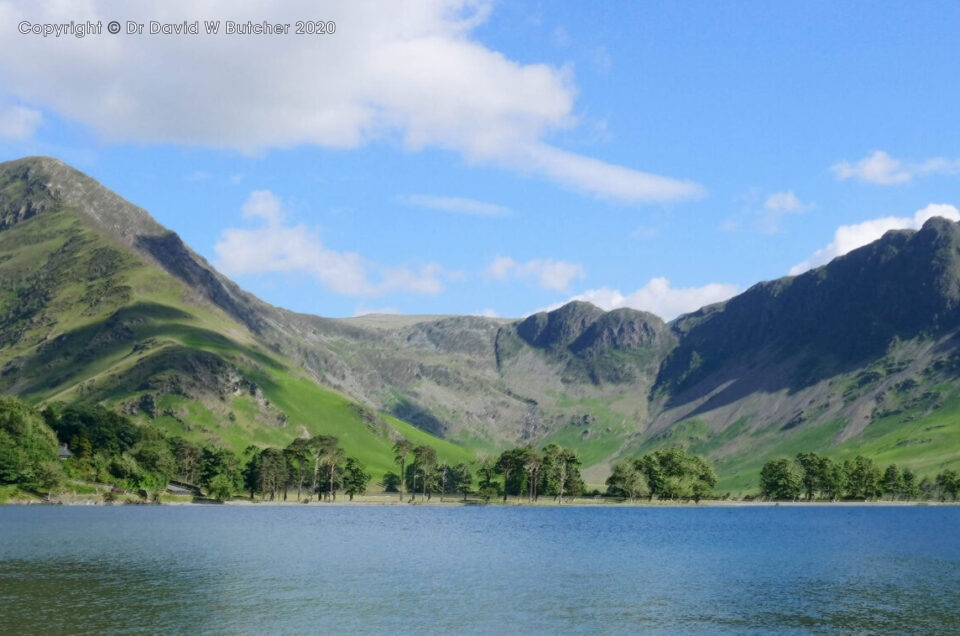 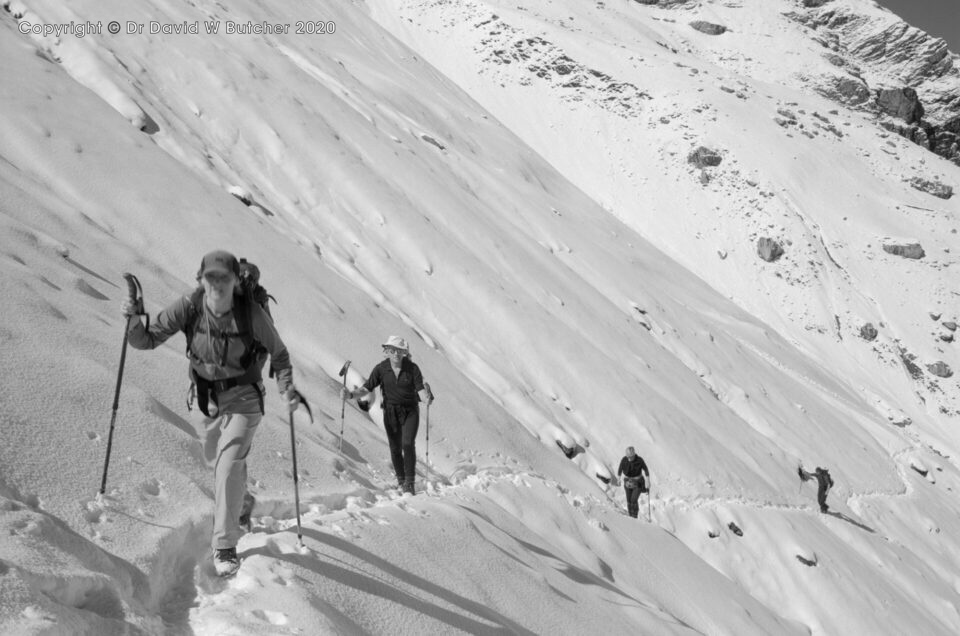 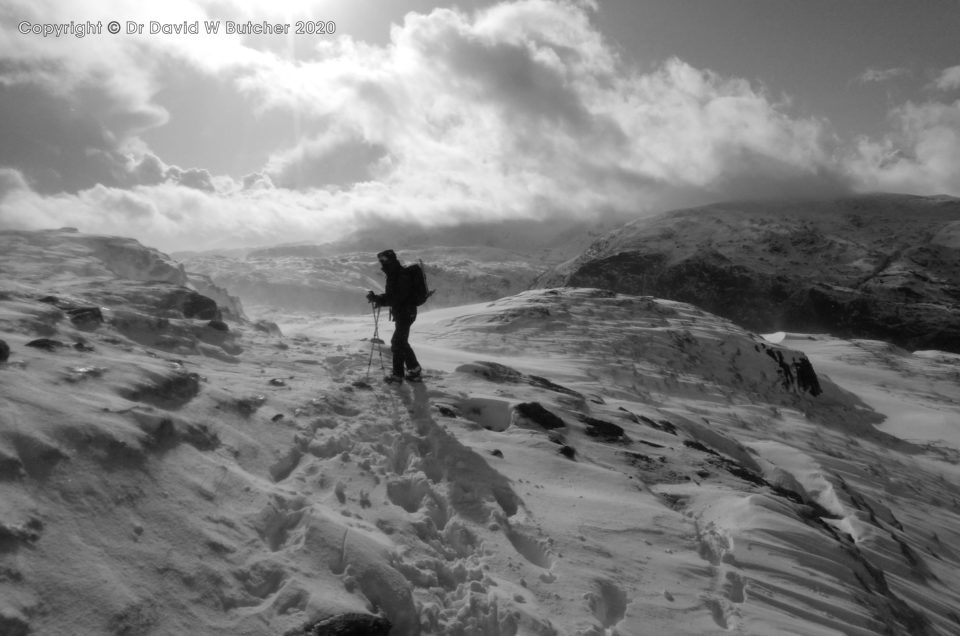